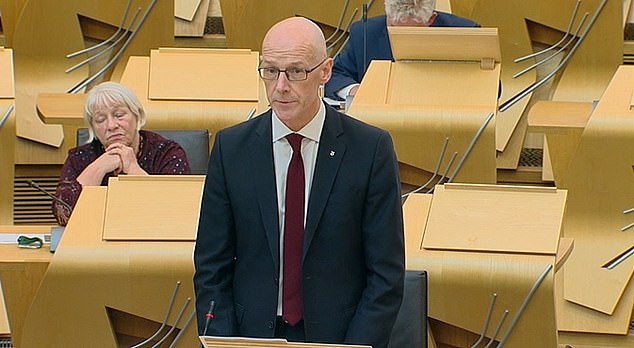 Swinney was the MP for Tayside North from 1997 to 2001 and was elected leader of the SNP after Alex Salmond resigned the leadership in 2000.

His leadership skills were poor and the SNP lost seats in Parliament in 2001 and 2003.

But he was forced to step down following disappointing results in the European elections of 2004 and Alex Salmond was elected in the subsequent leadership election.

Under Salmond’s leadership the SNP went on to win the highest number of seats in the Scottish Parliament in the 2007 and 2011 elections and Alex Salmond was subsequently elected First minister.

He has been an abject failure in every ministerial post he has held in successive SNP Governments between 2007- 2021.  But nothing negative sticks and he blunders on to the next self induced, expensive for the taxpayer catastrophic event.

His underwhelming performance in the post 2014 referendum negotiations and his destruction by Mundell in the year that followed Around 100 amendments tabled, not one accepted.

His spells as Education Secretary have been disastrous. He has survived more than ten education scandals, yet he is determined, (performing to type) to bluff his way through the criticism.

His contribution to the Alex Salmond debacle is uninspiring as is his offensive flippant attitude topped off with his favourite saying “I am not releasing it because in my view it would not be in the public interest” and that after his government flushed nearly £1m of taxpayers money down the toilet of hopeless causes. 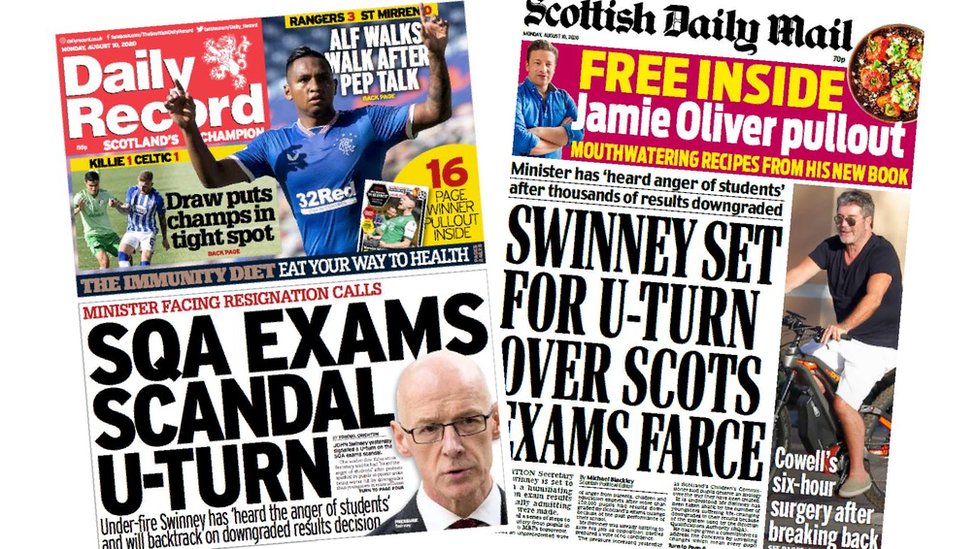 The SNP is flying high in the polls and a majority SNP Government is forecast but Swinney’s coat is hanging on a shuggely peg and Murdo Fraser might just win the day.

2021: Forecast; Swinney has not performed well over the last 5 years. Failed in Education. Failed in botched Sturgeon/Salmond debacle. It is entirely possible Fraser will overturn the ever decreasing majority Swinney has achieved over the 18 years.