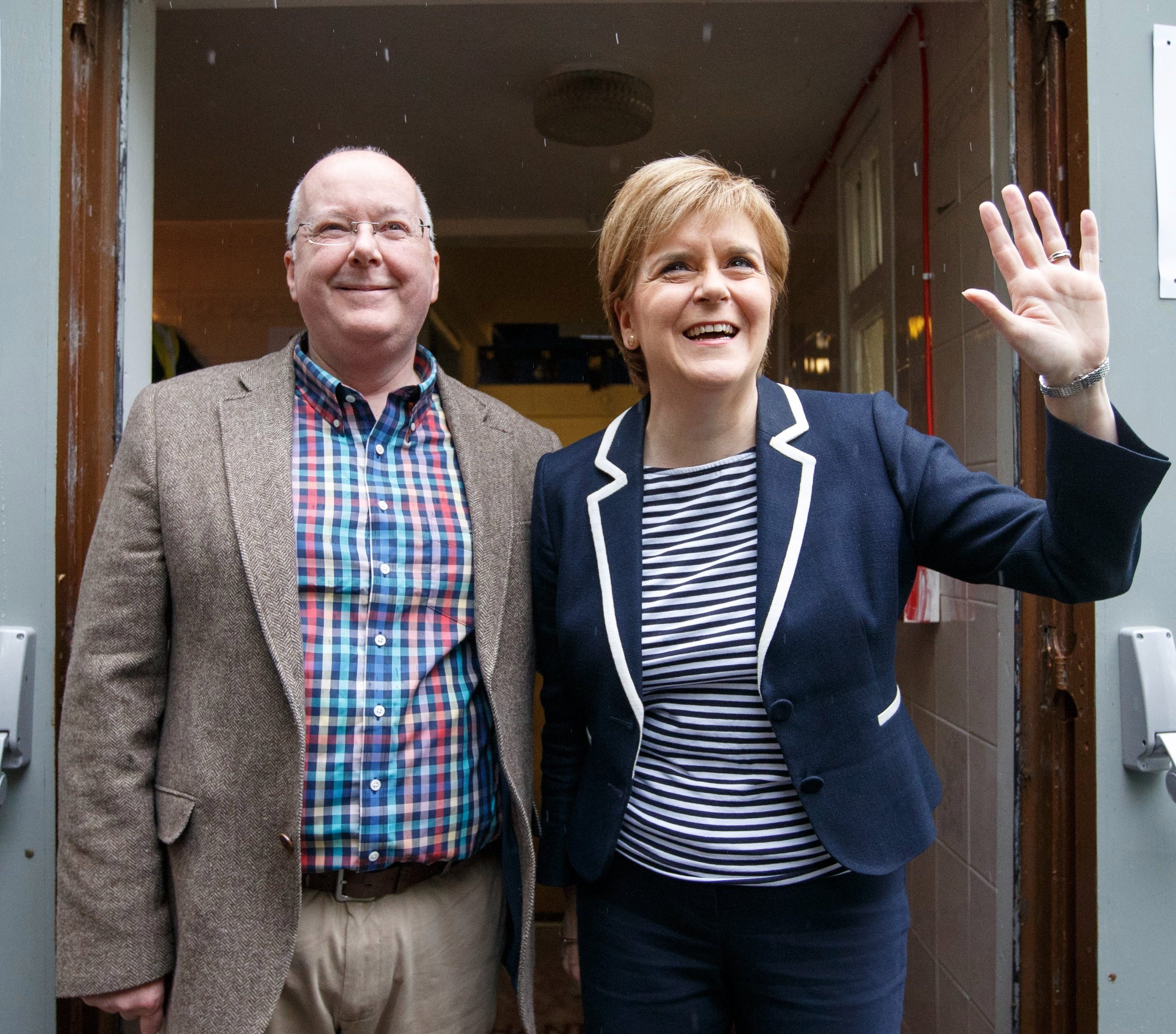 The inquiry has been advised that there were meetings between the First Minister and persons representing Alex Salmond, on 29 March and 2 April 2018. The attendance, purpose and content of the discussions is disputed but based on intent the legal profession is more accepting of Alex Salmond’s record of events since they are supported by a statement sworn in a criminal court of law at the time of Alex Salmond’s successful defence of allegations made against him by unidentified persons.

Did Nicola Sturgeon possess knowledge of the development of proceeding alleging harassment of civil servants by Alex Salmond before 2 April 2018?

If the answer is “yes” she misled parliament and should resign. 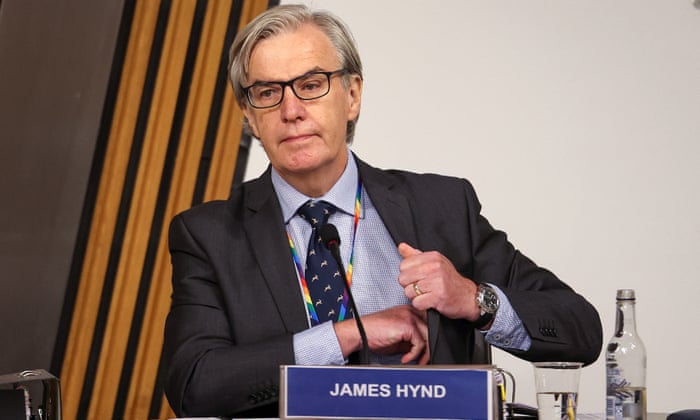 Unambiguous evidence provided to the inquiry by Mr Hynd, (a close colleague of the First Minister and the person who wrote the novel new procedure) confirmed allegations of past indiscretion by Alex Salmond to be a topic of senior officer gossip at the time he wrote it.

The First Minister, ordered the Permanent Secretary, Ms Evans, in her letter of 22 November 2017, to implement the new procedure without delay.

The official record of events in November 2017

31 October 2017: Senior Holyrood based civil servants, including James Hynd, Head of Cabinet for the Scottish Government and Governance, attended a meeting convened by Nicola Sturgeon for the purpose of reviewing civil service procedures for the handling of workplace complaints. At that time he undertook the task to update long-standing civil service procedures on sexual harassment covering serving ministers.

Instead, acting entirely on his own initiative and without any political direction he decided to include former government ministers in a first draft of a revised policy, because he was in charge of the Scottish government’s ministerial code and he perceived there to be a “gap” that needed to be closed.

He further conceded that he had knowledge of gossip circulating within Government circles about alleged misconduct involving former First Minister, Alex Salmond, before opting to include former Government ministers in his newly revised anti-harassment policy.

08 Nov: Hynd emailed Richards and MacKinnon a (for your eyes only) copy of the first draft of the new policy “Handling of Sexual Harassment Complaints Against Former Ministers.”

16 Nov: Hynd emailed a (for your eyes only) copy of the Draft Policy on Complaints Against Former Ministers.” to Leslie Evans.

17 Nov: Liz Lloyd and John Somers, Principal Private Secretary (PPS) to the First Minister drafted a “letter of instruction” for Leslie Evans providing clarity that implementation of the uniquely new policy relating former ministers was within the scope of the Scottish Government.

Note: Meanwhile, Leslie Evans had sought the advice of the Cabinet Secretary in London who had informed her that civil service procedures pursuing complaints of harassment against former ministers had never been contemplated since it had the potential to be a political minefield and in any event former politicians were private citizens and there existed lawful means available to individuals who might wish to register complaints. Don’t do it was the message. The foregoing adds credence to the view that Leslie Evans intended to heed the advice of her “Line manager” in London and cancel the “Draft Policy on Complaints Against Former Ministers.” A decision which would generate an intervention from the First Minister.

22 Nov: Nicola Sturgeon’s “letter of instruction” was sent to Leslie. It read:

“As is clear from the continued media focus on cases of sexual harassment, in many instances, people are now making complaints regarding actions that took place some time ago. I wanted to make clear that in taking forward your review, and the new arrangements being developed, you should not be constrained by the passage of time. I would like you to consider ways in which we are able to address if necessary any concerns from staff, should any be raised, about the conduct of current Scottish Government ministers and also former ministers, including from previous administrations regardless of party. While I appreciate that the conduct of former Ministers would not be covered by the current Ministerial Code, I think it fair and reasonable that any complaints raised about their actions while they held office are considered against the standards expected of Ministers. I would be grateful for confirmation that this particular aspect is being included as part of the review you are leading.”

Note: Nicola Sturgeon’s written comment: “people are now making complaints regarding actions that took place some time ago.” This can be construed as a reference to the on-going gossip about the former First Minister, mentioned by James Hynd at the time of his appearance at the inquiry. 24 Nov: Lloyd, Somers, Hynd and a member of the Permanent Secretary’s office, attended a meeting to further discuss the content of the “instruction from the First Minister” and to establish and agree clear lines of responsibility between the First Minister and the Permanent Secretary and to re-word the second draft procedure where necessary. Additional input from Liz Lloyd included her view that it was essential that the First Minister should be made aware of an investigation or allegation into a serving minister, before the event, in order to determine if, under the ministerial code, that minister could remain in post whilst an investigation was conducted.

Liz Lloyd later stipulated that she had no knowledge on 24 November 2017, of any of the allegations against Alex Salmond that were subsequently investigated under the new procedure.

Leslie Evans previously told the inquiry team that she would not see a “natural role” for a special advisor in the Scottish Government response to the judicial review brought by Alex Salmond. But a freedom of information response the year previous listed 17 meetings at which lawyers involved in the judicial review met with Nicola Sturgeon or senior staff, with Liz Lloyd present at three meetings in Oct and Nov 2018. Evans, faced with the facts, was forced to correct her evidence to confirm that Nicola Sturgeon’s political special advisor, Liz Lloyd, did take part in meetings at which the allegations against Alex Salmond were discussed. Thank you for the comment. I have amended the script