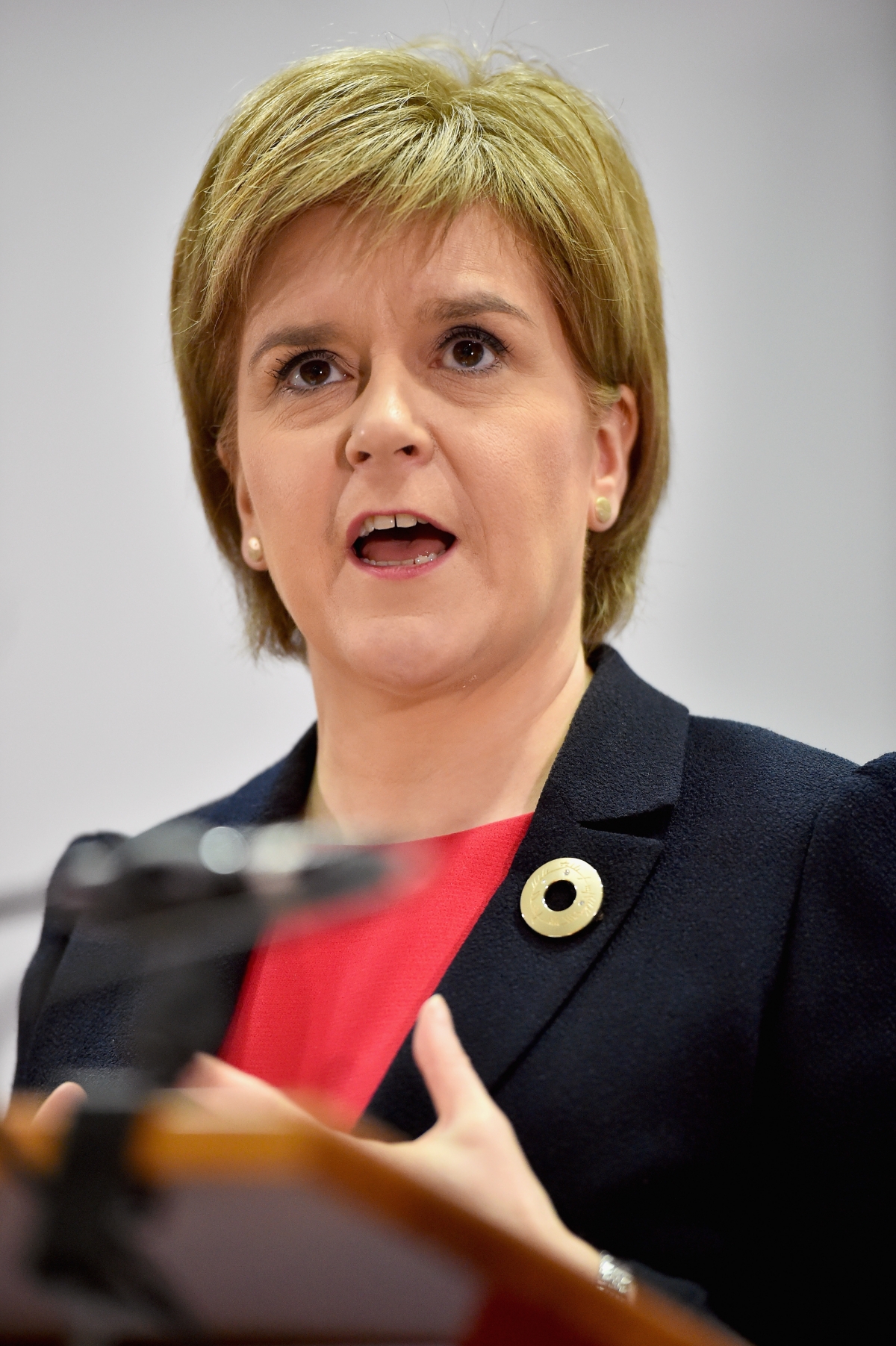 17 Nov 1048: A Cabinet Office official responded on behalf of the Cabinet Secretary saying: “This feels very uncomfortable to be highlighting a process for complaints about ministers and former ministers. It would best suit all UK Governments if you could defer introduction of a new policy until ourselves and others have conducted our own reviews. If your proposals for the entirely new policy for previous ministers is more than is in place for former civil servants you would be best advised to speak to Nicky and get her take on the matter before making any changes.”

17 Nov: Hynd was clearly concerned about the response from the Cabinet Office in London and immediately copied it to a private secretary in the Scottish Cabinet Office who replied by return: “Oh dear, I did wonder if that would be their reaction. Not sure how long their review will take but the First Minister and Leslie Evans are keen to resolve things quickly and discuss on Tuesday. I suspect we don’t have a policy on former civil servants. But we are looking at this in the context of the overall review of policies and the justification for having something about Ministers is the action that Parliament is taking in light of allegations about MSP conduct, which includes a recent SG Minister?”.

Comment: The foregoing paraphrased exchanges but warnings issued from London were ignored generating the need for Nicola Sturgeon to write to leslie Evans with explicit instructions to proceed with the compilation and introduction of the new policy. The policy was clearly targeted at former SNP ministers since no warning of the new policy was ever sent (a legal requirement) to the many former ministers who might be affected by it in the future. 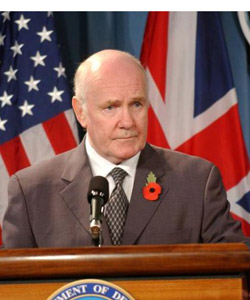 Back to the Future

The reason for caution on the part of the Cabinet Office in London can be attributed to the ominous probability of inviting a landslide of complaints against former ministers dating back many years. And there are still no “lookback” procedures in place in London , Wales or Northern Ireland. 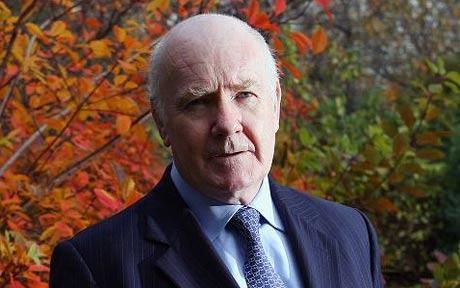 An example of difficulties thrown up by a retrospective lookback

John Reid (later Lord John) was a persistent Sex Predator who in 1994, when he was Shadow Defence Secretary, was witnessed by several people sexually harassing a fellow MP, Dawn Primarolo.

One person said: “John came lurching up and said to Dawn, “I want to have sex with you, I want to f*** you, you want it as well.”

Dawn’s friend and neighbouring Bristol Labour MP Jean Corston, intervened and, according to a source, said to Reid “You are a disgusting creature. Get away from her,” adding, “That’s it, I’m going to report you.”

Corston, now a Baroness, told colleagues she raised the matter with the late John Smith, commenting, “It won’t be happening again.”

A Labour insider said: “Dawn was on the verge of tears. She said Reid had been harassing her over a period of years and had propositioned her in the bar. It was very painful for her.”

Reid was asked to explain his actions by the Labour Party leader, the late John Smith. On concluding the interview Reid handed Smith a sealed envelope containing his resignation and told him that if he misbehaved again, Smith should open it. (http://www.mailonsunday.co.uk/news/article-454473/The-day-leadership-rival-John-Reid-propositioned-young-Brown-ally-Dawn-Primarolo–drank-again.html)

Note: That was the end of the incident. No further action. 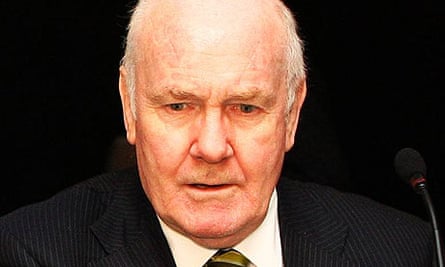 Sep 2014: John Reid had the audacity to accuse Scotsmen who fought for independence of being offensive and misogynist

The Scottish independence referendum: Speaking at a rally in Glasgow the former Labour Cabinet minister John Reid, accused the Yes side of employing the “language of abuse” at women who spoke up for the maintenance of the 300-year Union. He criticised Alex Salmond’s supporters of organising mass rallies and “street mobs” to intimidate No campaigners, saying: “The Nationalists are running an offensive misogynistic campaign against female unionists. The language that I worry about is the language of abuse towards women in particular, J K Rowling and Michelle Mone, the opponents of separatism. I think we should conduct our arguments in a robust fashion but be careful in the language we use.” 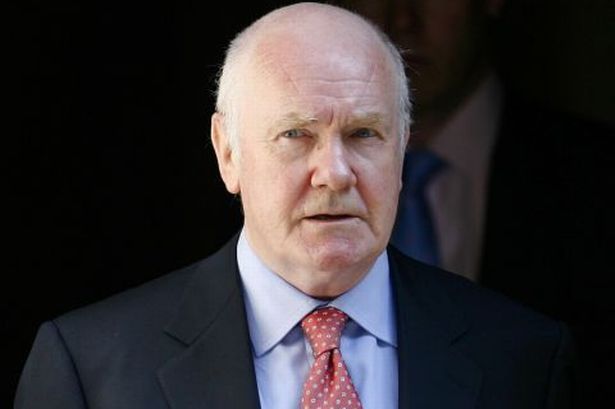