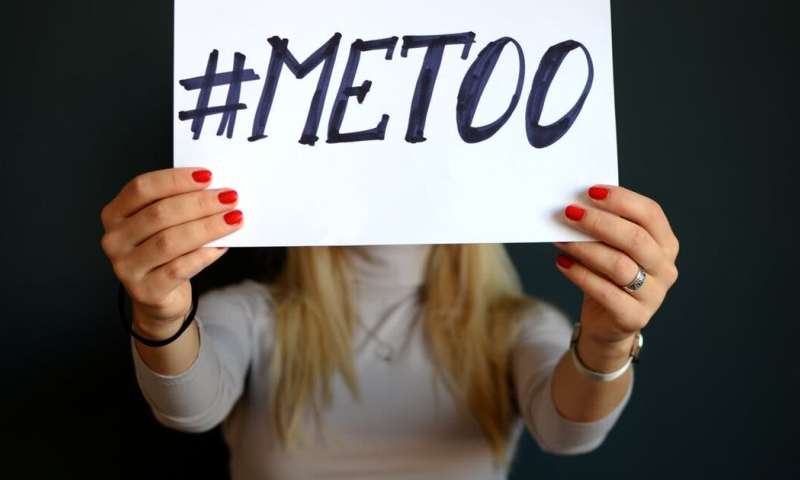 “DeeAnn Kirkpatrick, a civil servant employed in Marine Scotland, made allegations of sexual harassment, racism, bullying, and assault against some of her male colleagues.

An Employment Tribunal decided that her allegations were time spent after three years and aided and supported by senior civil servants of the Human Resources team of the Scottish Government, dismissed the allegations.

DeeAnn’s sister Cherry, issued a statement through the Daily Record saying: “My sister has been left absolutely devastated and feeling betrayed.

How can this be justice? It’s a disgrace. She can hardly bear to look at the photograph of herself gagged and taped to a chair.

It suits Marine Scotland to say DeeAnn made it all up. She has been broken by this. My sister used to be strong, brave, and outgoing. Now she is a recluse who is afraid of her own shadow.” 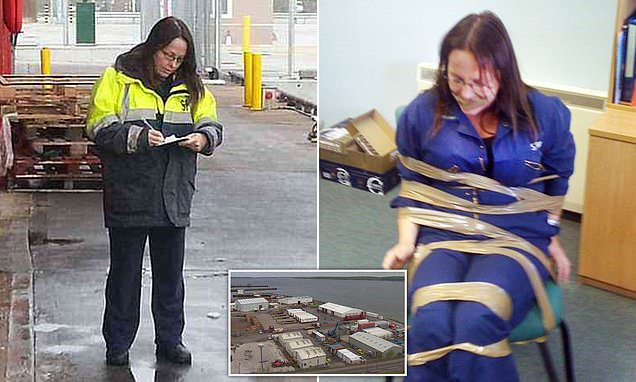 Nicola Sturgeon issued a statement saying that she was appalled at the revelations and pictorial evidence published in the Daily Record and ordered Leslie Evans, to personally investigate the incident involving the chair and to report back to her.

Leslie Evans reported: “A comprehensive internal review has now concluded that the Scottish Government has robust disciplinary procedures to address behaviour that falls below expected standards and I am satisfied that these have been followed thoroughly and objectively in relation to this incident.

A broad set of actions are underway in Marine Scotland to ensure a working environment that meets both the Civil Service Code and Scottish Government Standards of Behaviour. I do not normally comment publicly on staffing matters but I am issuing this short statement to update the public record given the previous parliamentary and wider interest in this issue. My unwavering commitment to ensuring a positive workplace for all employees in the Scottish Government remains.” 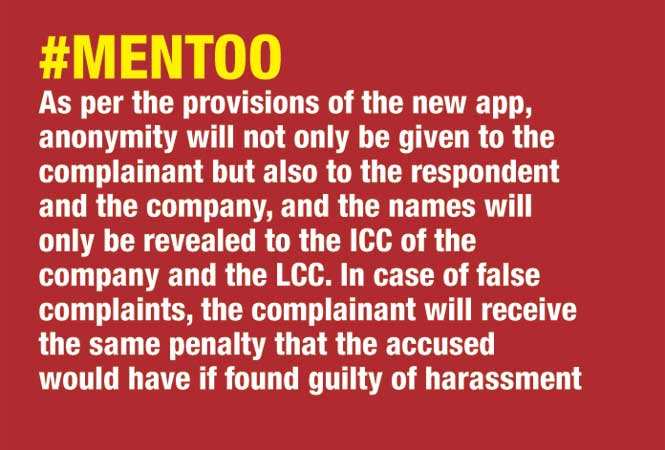 Another one bites the dust

Mar 2019: The internal investigation revealed that the fake victimhood photo DeeAnn Fizpatrick virilised through the BBC and social media was actually taken a year earlier than she claimed, in 2009, not 2010 and was simply an office prank that bored staff in the Fisheries Office played and DeeAnn is said to have been a willing participant.

One of their former colleagues described their office as having been like kindergarten sometimes, with DeeAnn fully complicit in the childishness.

It seems DeeAnn Fitzpatrick saw the “MeToo” movement as an opportunity to succeed through the victimhood industry and she became the poster child for the much hyped issue of workplace harassment, misogyny, and patriarchy.

Oct 2019: DeeAnn was ordered to appear before a disciplinary hearing to face allegations that she gave dishonest accounts of events, made false representations, concealed material facts and submitted documents which she knew to be fake.

She was also accused of using “deception with the intention of obtaining personal gain and causing loss to others.” including “false statements”.

She was unable to attend because her father had only recently died and her doctor had said she was not fit to travel. The hearing was conducted in her absence and she was dismissed.

The notice of dismissal procedure served on her was bizarre since it was carried out by two civil servants who despite travel restrictions being in place because of Covid-19 journeyed by car on a 16-hour return trip from Edinburgh to her home in Caithness to hand-deliver her dismissal letter.

Lawyers acting on LeeAnn’s behalf confirmed she would sue the Scottish government for wrongful dismissal, based on a defence of workplace stress and damage to her mental health and wellbeing.

Deeann’s dismissal was barely enough to compensate the male colleagues whose names she wilfully maligned, nor society who eagerly accepted her misleading statements as truth.

Her false victimhood began with what became popularly referred to as “the chair incident” in which she was widely portrayed as being punished by her male colleagues for speaking out against male bullies and misogyny, and perhaps as planned it became a “MeToo” sensation which morphed into the damaging Scottish civil service “chairgate” scandal.

One fake photo was all it took to create an atmosphere of hysteria within the Scottish Government. The damage cannot be undone and yet DeeAnn, showing no remorse still claims to be the victim.

Still to be dealt with by senior management in the Scottish Government is the matter of the false allegations of sexual harassment made by a number of civil servants and Spads against Alex Salmond.

Matters arising and resolved in his favour should be dealt with are they were in the case of Deeann. They bore false witness against a colleague and should be dismissed from employment. Society has gone mad!! We need to restore sanity.

“The notice of dismissal procedure served on her was bizarre since it was carried out by two civil servants who despite travel restrictions being in place because of Covid-19 journeyed by car on a 16-hour return trip from Edinburgh to her home in Caithness to hand-deliver her dismissal letter.”
.
When? Before Covid restrictions?

Covid restrictions were in place at the time of the journeys

Apologies if I misunderstood the timeline.