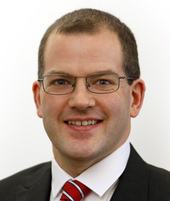 The SNP Membership and Disciplinary Procedures

Peter Murrell, the Chief Executive of the SNP is married to Nicola Sturgeon, First Minister of the Scottish Government. An arrangement unique and deprecated in Western democracies since it blurs the division of responsibility and in consequence can lead to a form of Government detrimental to the health and well being of the electorate.

In January 2021, in a statement to the Holyrood Harassment Inquiry, Peter Murrell categorically stated that Party policy dictated the policing of complaints within the Party was the responsibility of the Party Executive and it did not share case details with any other organisation unless the complaint highlighted a “clear act of criminality”, and at no time in the Autumn of 2017 did the Party inform any Scottish Government civil servant or special advisor of a complaint by a Party member against a minister of the Government.

Except when she who must be obeyed says otherwise

02 Nov 2017: Mark Macdonald, MSP and Government Minister, was invited to attend a meeting with Deputy First Minister, John Swinney and Liz Lloyd, at which he was informed that there had been “chatter” among Party members about him in relation to the “MeToo” movement.

03 Nov 2017: The rules of conduct pertaining to Special Advisers created a conflict of interest when Liz Lloyd, Special Advisor and Chief of Staff to the First Minister convened a second meeting with Mark at which she briefed him about a sexual harassment complaint that had been lodged against him by a Party member. She went on to advise his position as a minister of the government was no longer tolerable and he would need to resign. The conduct of Liz Lloyd breeched the ministerial code applicable to Special Advisors and should have resulted in her immediate dismissal.

It also begged the questions?

Why was the complaint not dealt with by Peter Murrell, since it had been lodged by a Party member to a Party official and was therefore a Party matter?

Who authorised her actions?

Where did she get her information from?

The questions remain unanswered at the beginning of March 2021.

04 November 2017: Nicola Sturgeon phoned Mark in the afternoon and told him he would be expected to resign from the Government that evening, which he did.

16 Nov 2017: Mark was suspended by the SNP after a second complainer came forward against him. Both events were investigated and decided on by the SNP without reference to the Scottish Government.

Comments: Why is Liz Lloyd still in post? The sequence of events provided a template that should have been applied to complaints against Alex Salmond by Ms A and MS B.

In relation to ensuring that there is a clear distinction between my role as First Minister and my role in the SNP, I have regard to the terms of both the MSP and Ministerial Codes of Conduct. My Special Advisers abide by the terms of the Special Advisers’ Code of Conduct and the Civil Service Code. In relation to the question about Scottish Government communication and records, this is covered by Scottish Government procedures on the recording and retention of information. The SNP communicates with its post holders in the normal ways – including meetings, emails and phone calls. The safeguard to ensure this is distinct from government communications are the relevant Codes that MSPs, Ministers and Special Advisers are bound by. To be clear, members of the public often email my SNP or MSP accounts about government business and I forward these to my ministerial private office. On any other occasions when I email my ministerial private office or special advisers from my personal email – eg with diary queries or information requests – these will be to a Scottish Government email account and retained in line with standard procedures. And all government business, no matter the platform/medium it is conducted
on/through, is subject to Freedom of Information legislation. 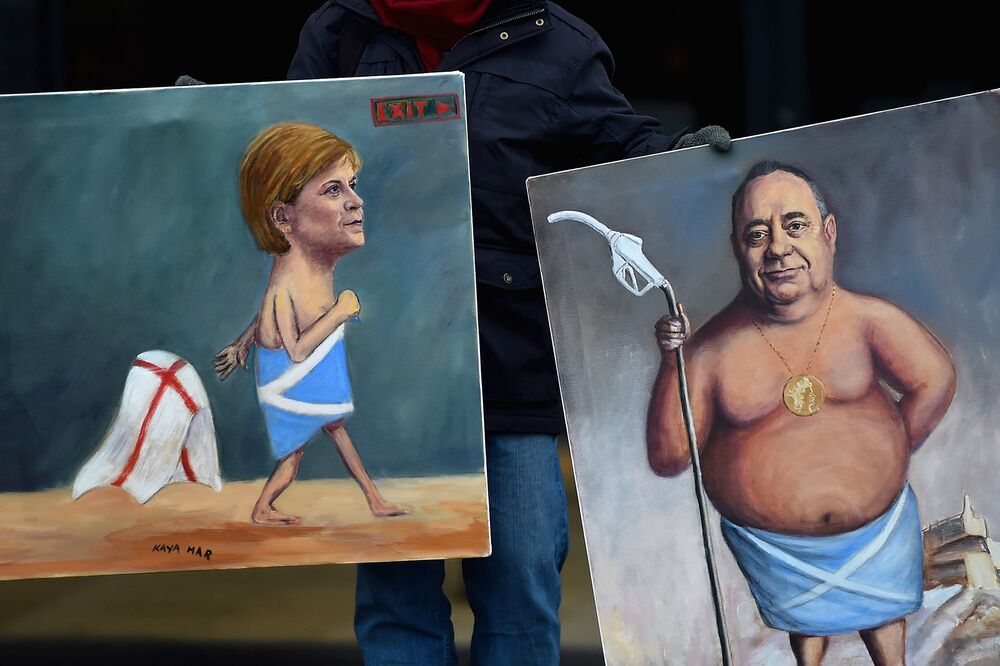 Thanks. I’ll monitor things for a few days