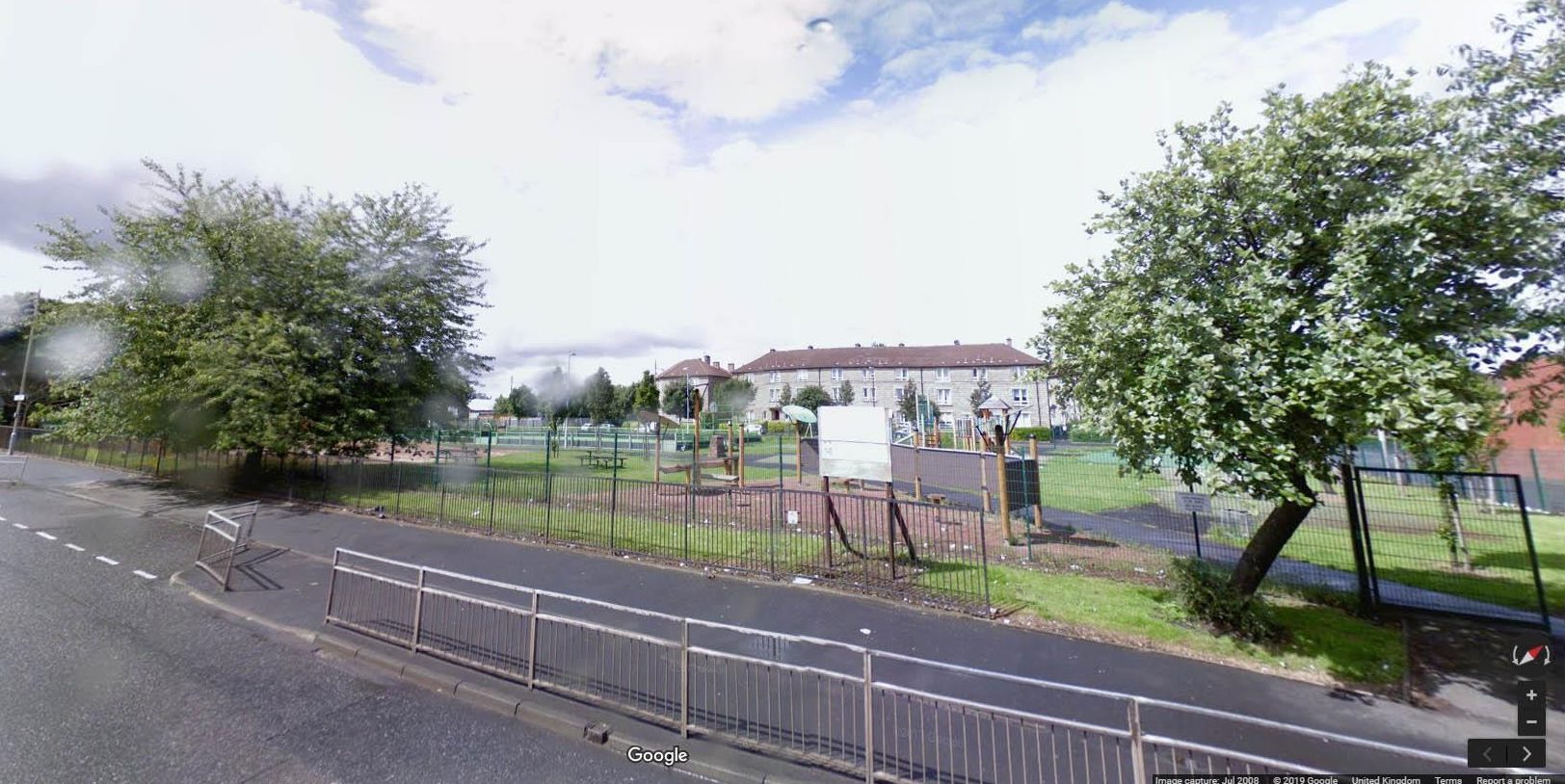 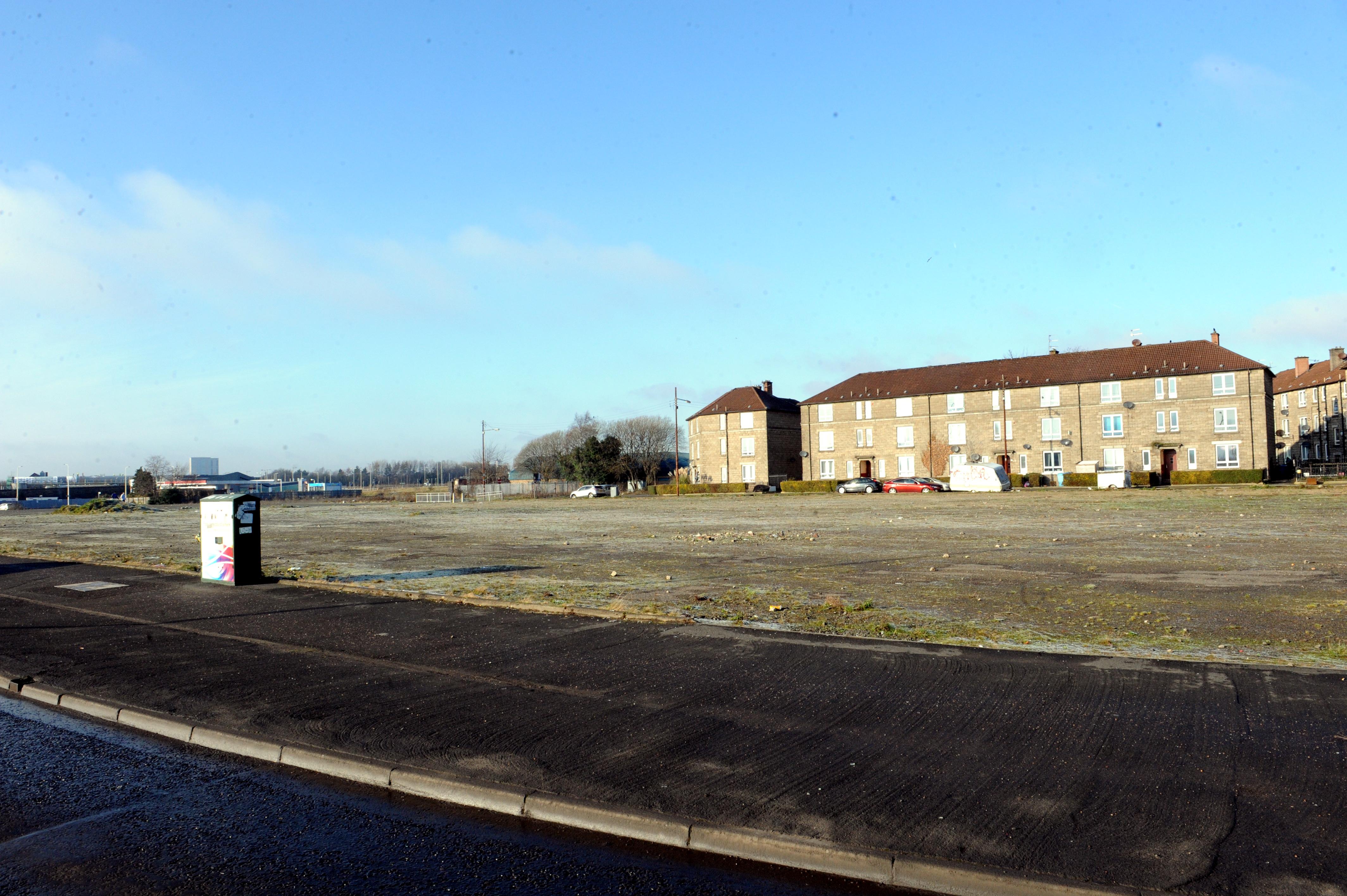 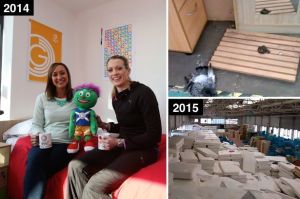 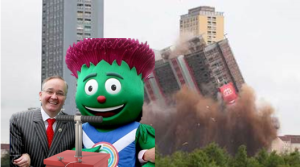 3 replies on “The 2014 Commonwealth Games Were Nobbled by Unionist Civil Servants, Politicians and Labour Party Councillors and There Was No Legacy”

Will share this on twitter…when on my pc. It’s about time the SNP started demanding answers about this and other dodgy goings on at GCC when Labour ran the city like the mafia for so very long. The BritNat scammers once again have preyed on the people of Scotland, in this case, some of the poorest.
Osowska, is she still installed in the ScotGov? Something stinks to high heaven about her involvement in anything connected to the workings of councils or government in Scotland.
These people installed by the BritNat gov do not work in the interests of Scotland or the people of Scotland. Utter disgrace.

Francesa, the golden child of Westminster has been placed in positions of power in Scotland by her civil service bosses in Westminster for the last 20+ years. Her present post gives her control of Scottish National Heritage, another quango and a big salary to go with it. Just to keep her happy. I am thinking she was given charge of the Commonwealth Games in Glasgow to ensure the SNP could not claim any credit for the £100m spend. And she succeeded in ensuring the games were policed (remember the ban on displaying the Saltire at the various sports venues) by the right wing students she recruited through Common Purpose. And the absence of any Scottish commentry on any of the sports. The BBC even recruited Englishman Gary Lineker, Welshgirl Gabby ? and other so called personalities from outwith Scotland to present the games on television. Not a Scot in sight. And the personalities who entertained the worldwide audience. Englishman Rod Stewart, gay actor John Barrowman who last lived in Scotland 40 years ago and a cople of hundred people prancing around dressed as Tunnocks teacakes. Tunnock returned the favour in giving moral and financial support to the NO campaign. There were many other nuances designed to underplay Scottishness and overplay the promotion of the benefits of being in the Union. The Westminster Civil Service, through Osowska delivered the Commonwealth Games for the Unionist Party’s (and I believe all three of them were in on the subterfuge). And there was no Heritage. £100m spent on what? My revelations in other articles reveal some of the shenanigans. Suffice to say that many wallets were bulging with cash siphoned away from the purposes it was provided for.