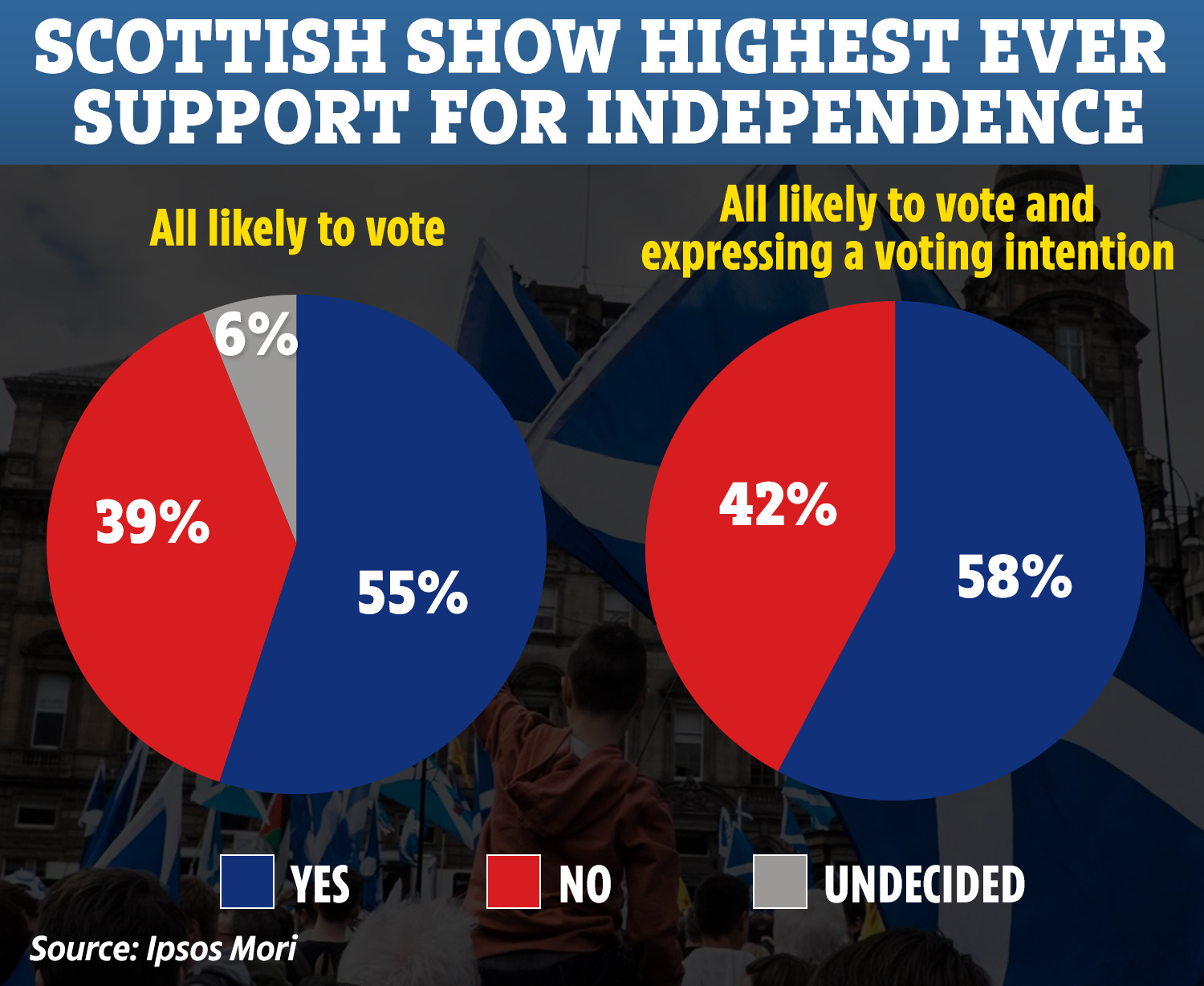 The Westminster Government’s underhand decision to emasculate the government of Scotland through the establishment of a UK Government in Scotland presents new challenges for Scots whose ambitions for their country extend to a unilateral withdrawal from the 1707 Treaty of Union and full independence and Scottish supporters of the devolved Scottish Government and its limited powers, to be further reduced from January 2021 when Brexit is complete. 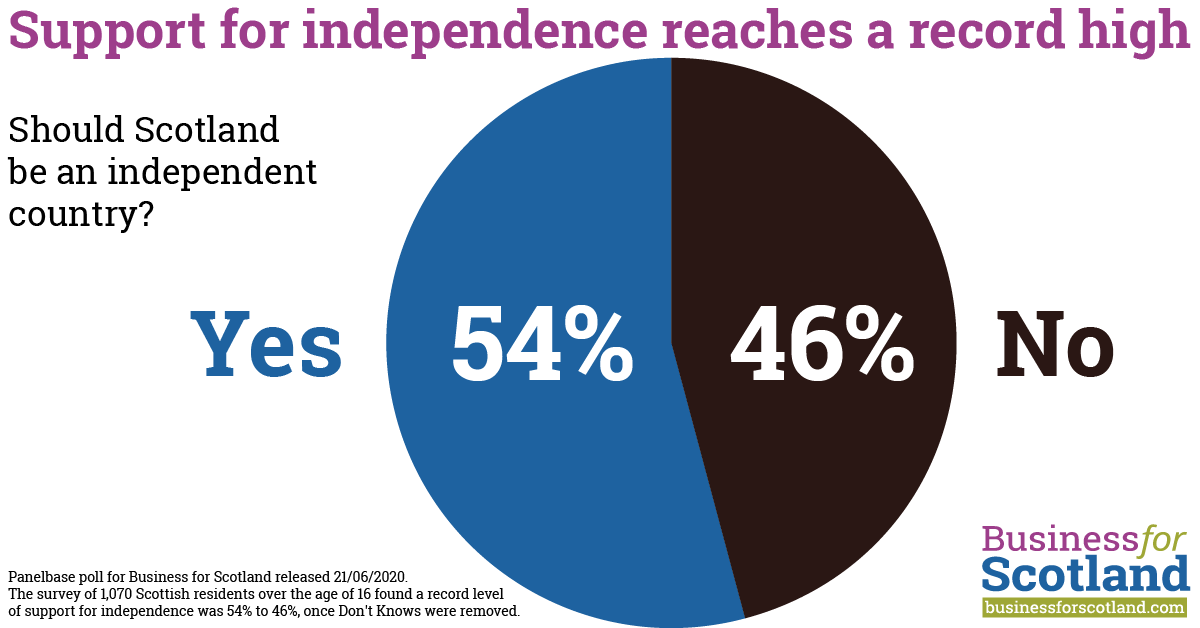 The Voting Power of the English Community in Scotland

There are around 450,000 English born people who have chosen to live their lives and raise their families in Scotland whose political and personal ties remain with the Union and in England.

This was evidenced in the 2014 referendum when a very significant majority of the faction voted to remain with the Union, thwarting the will of Scottish born Scots.

Any future independence referendum would be similarly adversely influenced by this generous retention of a full Scottish residency qualification. 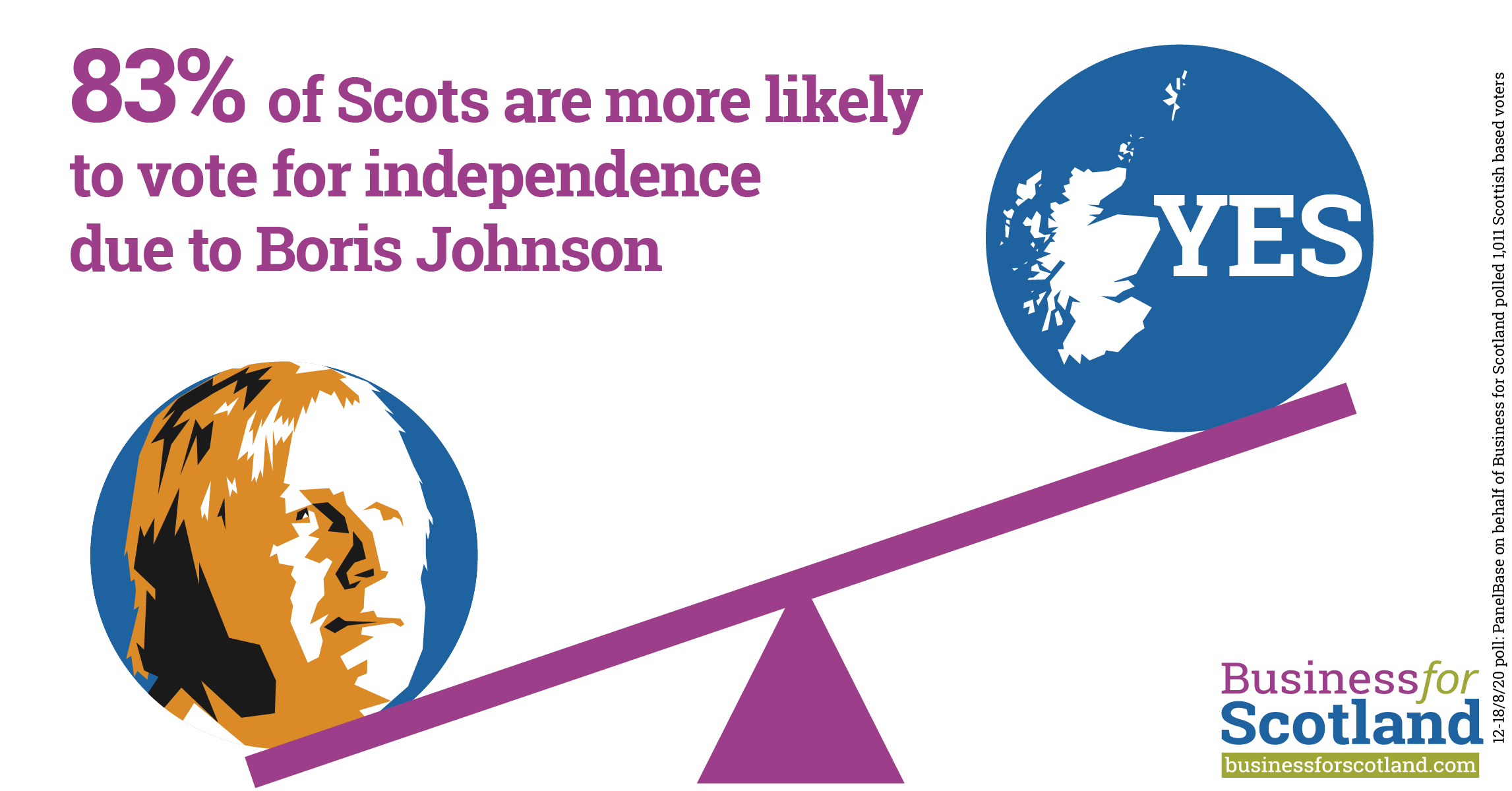 Time to Get the Gloves Off

Measures need to be taken to negate the adverse influence of the English voting bloc in Scotland and should include extending the right to vote in Scottish referendums to any person born in Scotland who might be resident anywhere in the United Kingdom.

There are approximately 750,000 Scottish born people living in England, many through economic necessity brought about by anti-Scottish economic policies enacted by successive Westminster Governments.

The Scots in England are a potentially influential lobby group but they are ill-organized to exercise that power. There are lessons to be learned. Scottish politicking in England needs to change if independence is to become a reality and could be facilitated through one of the more prominent Scottish “Yes” groups who should formalize their presence in England through the political registration of the movement.

Nigel Farage motivated the electorate in England and Scotland around a single issue and formed a political party (UKIP). Is there a charismatic Scot ready to take the fight to England? What about Tommy Sheridan? 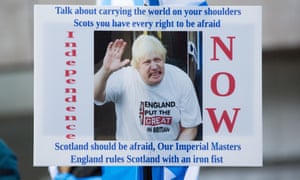