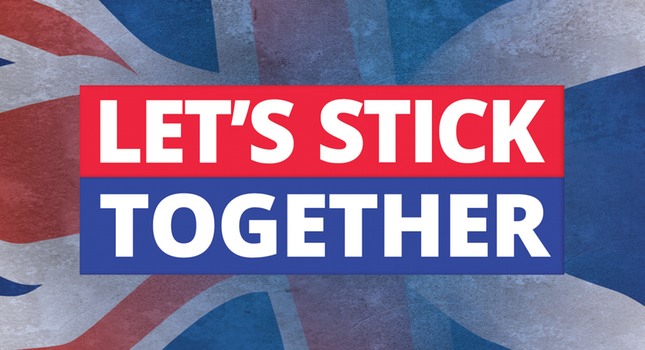 The 2014 Independence Referendum – Promises Made But Not Kept

Ruth Davidson: “I think it is disingenuous of the Nationalists to say that “No” means out and “Yes” means in, when actually the opposite is true, “No” means we stay in, we are members of the European Union.”

The Purgatory Promise: Unionist Party Leaders promised “extensive new powers” for the Scottish Parliament, but the award was predicated by a “No” vote on 18 September 2014. Which they got.

The legislation introduced retained 70% of Scottish taxes and 85% of Scottish welfare spending in the hands of the Westminster government.

A “YouGov” poll found that only 9 per cent of Scots believed that the promise of “extensive new powers” had been delivered.

The passage through Westminster of the 2015 Scotland Bill was torturous. 56 Scottish MP’s, representing a majority of Scots, tabled in excess of 100 suggested amendments to the Scottish Bill. Mundell, then Scottish Secretary of State, rejected every proposal. The entire process was a joke. 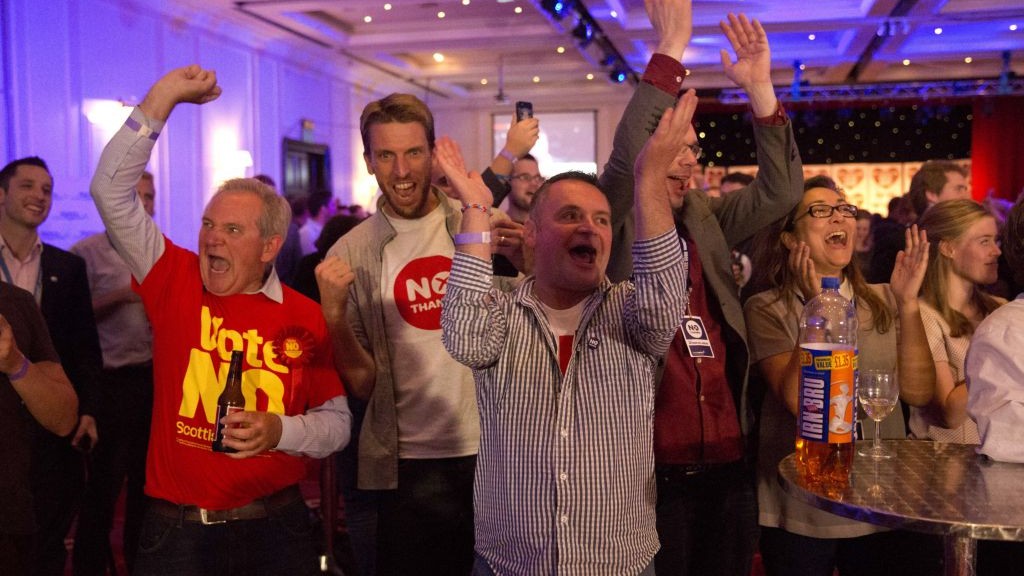 Before the referendum, the “No” campaign said jobs in shipyards would be under threat if there was a “Yes” vote.

Propaganda included the wide distribution of a leaflet saying “Separation Shuts Shipyards” promising that only a “No” vote would ensure Govan and Scotstoun would get the order for thirteen Type-26 frigates from the Royal Navy”.

In November 2015, the media reported that the programme would be slashed because funding needed to be diverted from ship building to fund replacement of the UK aged and obsolete nuclear submarine fleet and trident weaponry.

Later that month the UK government announced that the number of frigates to be built was reduced from thirteen to eight. From that time the project has been repeatedly delayed and the number of ships to be built further reduced. 800 clydeside workers were subsequently made redundant.

David Cameron heavily promoted a referendum “No” vote on the basis that: “when it comes to vital industries like green technology, the combination of a green investment bank sponsored by the United Kingdom Government and the many natural advantages that there are in Scotland can make this a great industry for people in Scotland but we will do that only if we keep our country together”.

Before the referendum Edward Davey the UK Energy and Climate Change Secretary, said: “The broad shoulders of the United Kingdom is unlocking the power of Scotland to take its place as one of the world’s great energy hubs -generating energy and generating jobs”.

In June 2015 the BBC reported: “Scotland could lose £3bn in investment because of a UK government decision to exclude new onshore wind farms from a subsidy scheme a year earlier than planned.

The report also advised that Siemens, a German “clean energy” company had announced it would not invest in any further renewable projects in the UK until the UK Government had decided whether energy generation would be through investment in nuclear or wind and hydro. Scotland got hammered yet again!!!

Before the referendum it was claimed that H.M,R.C. delivered a ‘jobs dividend’ in Scotland and that this would be at risk by a “Yes” vote. 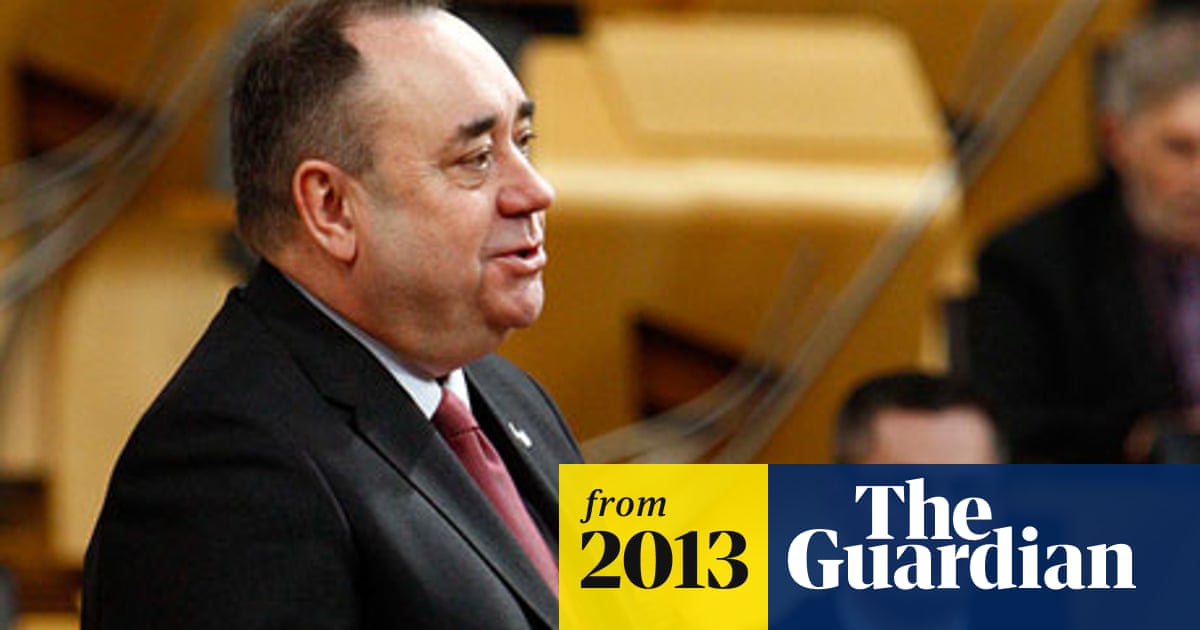 The Civil Service in Scotland

Before the referendum, the Scotland Office issued a press release boasting that only the UK Government protected civil service jobs in Scotland. But information published in “SPICe” exposed the lie.

Before the referendum, the UK Government stated: “Scotland benefits from other competitions and grants provided by the UK Government and the wider UK consumer and tax base, such as the programme to support the commercialization of carbon capture and storage.”

The commitment to a £1billion investment in CCS was also set out in the Conservative’s 2015 manifesto.

But after deciding the future would be nuclear energy the Westminster Government abruptly cancelled the proposed investment.

Peterhead and Longannet, the front runners lost out. Longannet was shut down. Canada didn’t hang about and developed the technology. Before the referendum, “Better Together” suggested that independence would be a threat to the welfare state saying: “we are better placed to support the most vulnerable in Scotland ” with a “No” vote.

Less than a year later the UK Government Chancellor announced £12bn cuts in welfare and benefits.

The Scottish Council for Voluntary Organisations (SCVO) said the budget was an attack on the poorest and most vulnerable people in communities and that the Chancellor was “demonstrating a cruel disregard for the impact this will have on hundreds of thousands of people’s lives”.

The Child Poverty Action Group said the budget cuts damaged economic security of working families “with higher child poverty for millions and lower taxes for the better off”. 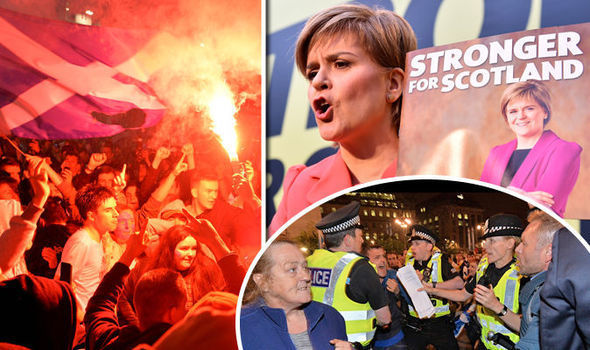 In the weeks before the Referendum Scots were “love bombed” by t.v. personalities, pop music performers, politicians and heads of state of other countries with the heart tugging message that Scots were an integral and equal part of the UK “family of nations” and tearful pleas of “please don’t go, we love you.”

Eight hours after after the referendum result was published Cameron announced the Unionist Party’s answer to the “West Lothian” question.

The Westminster Unionist led Government would introduce English votes for English Laws (EVEL) forming two tiers of parliamentarians in the House of Commons.

The ill-judged changes created a myriad of potential political strife situations where Scottish M.P’s would not be able to properly consider or vote on legislation relevant to Scotland such as the. Barnett formula or Barnett consequential’s since this would be classified English only. 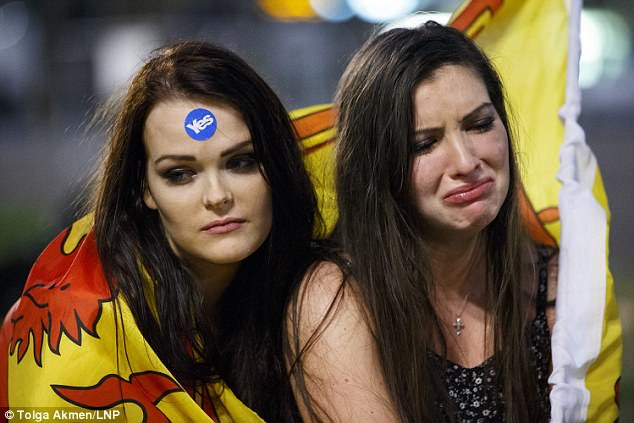 The Vow, which was signed up to by each of the three main parties at Westminster clearly promised “the continuation of the Barnett allocation for resources”. In the aftermath of the Brexit vote, fresh suggestions are being raised by the Tory-right wing and others about cutting Scotland’s budget further.

Brexit campaigner Lord Owen called for a vote to Leave the EU to be used as an excuse to axe the Barnett Formula, while Tory M.E.P. David Bannerman tweeted that a “new Brexit Government should suspend the Barnett formula for Scotland” raising the spectre of a Tory government at Westminster initiating a systematic and cynical erosion of Scotland’s finances. 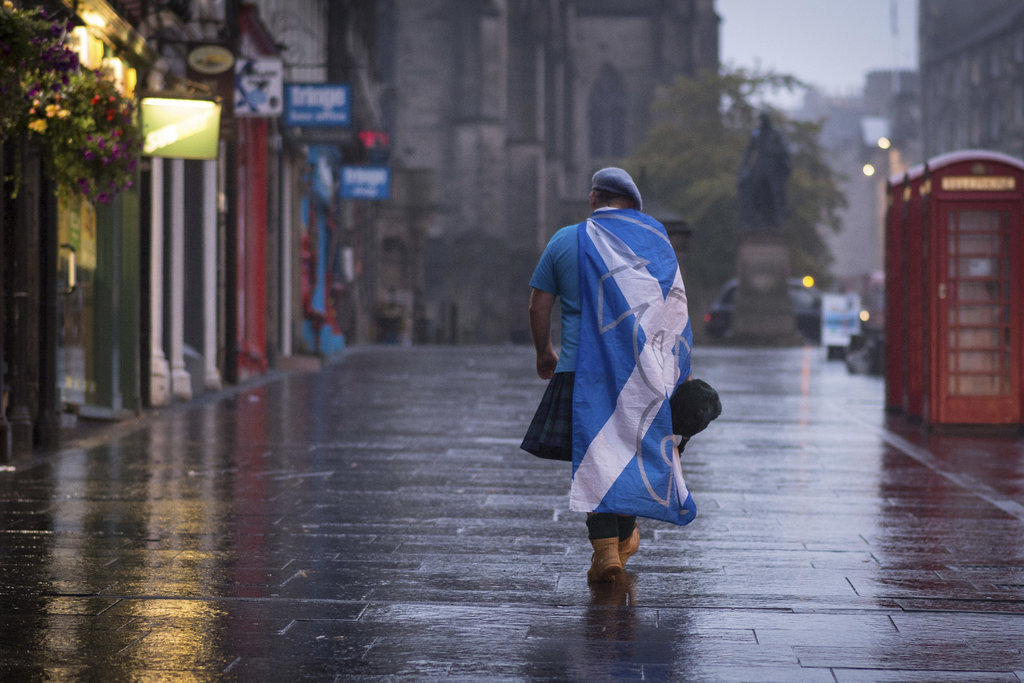 “Acts of parliament would be implemented, without delay, introducing English votes for English Laws (EVEL) forming two tiers of parliamentarians in the House of Commons.”

I am not A Lawyer, but my recollection from the time is that the change was brought about almost immediately by implementing changes to operational procedures and standing orders, and that no Primary Legislation was required.

Perhaps someone who knows better that I could chip in with a comment as to what Act of parliament was subsequently passed?