Post Brexit the Unionist Party’s will continue to “sing” from the same constitutional hymn sheet defying the aspirations of many Scots who wish to withdraw from a “Treaty of Union” forced upon their forebears.

The Unionists are aware that England’s hold over Scotland is only political, in their hearts and minds Scots will never hand over their nationality to another State.

Mindful of the foregoing the Unionist Party’s issued a recent statement saying:

“The Scottish Parliament is a fact and it will remain in place, and it will be able to legislate and implement policies for the newly reduced devolved responsibilities. A Tory government will not interfere with that. It will continue to govern Scotland with respect. Scots will see that and that will consolidate our support in the medium to longer term”.

The key words to note in the statement are “newly reduced devolved responsibilities” since they expose the duplicity of Unionist politicians, of all political persuasion.

The Tory Government has been evolving strategies for the removal of devolved government from Scotland from May 2010. These are the enabling mechanisms.

The UK (NSC) was established on 12 May 2010 by Prime Minister David Cameron. It is a Cabinet Committee tasked with overseeing all issues related to national security, intelligence coordination, and defense strategy.

At a stroke it increased the power of the Prime Minister, who chairs the Council, and brought senior Cabinet ministers into national security policy-making, giving them access to the highest levels of intelligence. 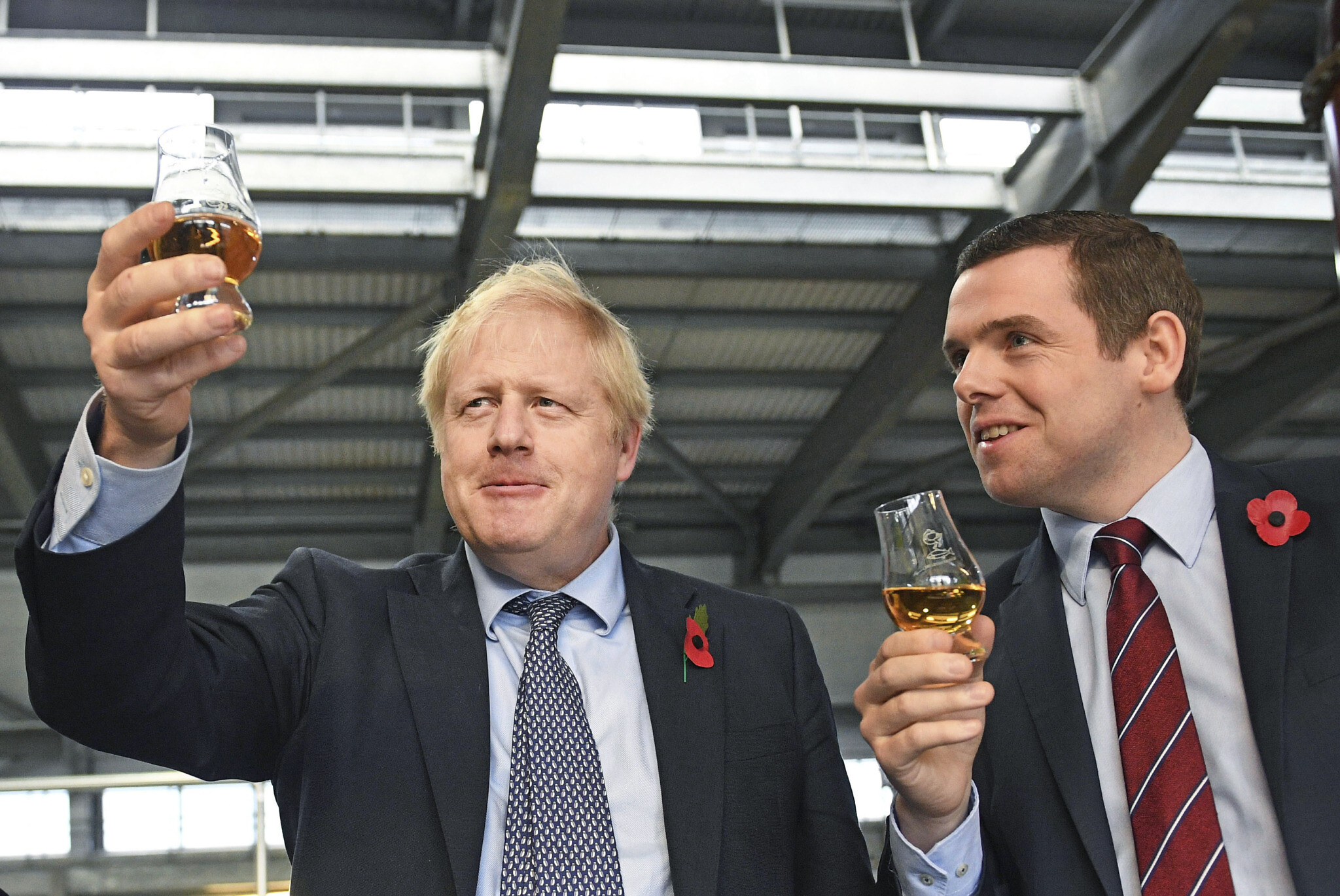 Management of the NSC is the responsibility of the UK Government, Cabinet Secretary who reports only to the Prime Minister and Cabinet for the propriety and effectiveness of Cabinet and NSC governance.

As head of the UK Civil Service, he leads over 400,000 civil servants in HM Government and the Devolved Administrations, over 90% of whom are involved in the delivery of public services to the citizens of the UK.

Headquartered in Whitehall, City of Westminster, London, is the National Intelligence Machinery. There are three Intelligence and Security Agencies, SIS, GCHQ and MI5, with associated projects being tasked to the Defense Intelligence and the Joint Terrorism Analysis Centre.

the (JIC), operates within the Cabinet Office and is responsible for assessments and intelligence briefings that look at both tactical and strategic issues of importance to national interests, primarily in the fields of security, defense and foreign affairs.

The JIC’s permanent members are senior officials from the Cabinet Office, including the JIC Chairman, the Chief of the Assessments Staff and the National Security Advisor, as well as officials from the Foreign & Commonwealth Office, the Ministry of Defense, the Home Office, the Department for International Development, HM Treasury and the agency heads.

The JIC also feed their assessments into the NSC which is the main forum for the collective discussion of the government’s objectives for national security, in which a range of relevant departments participates. 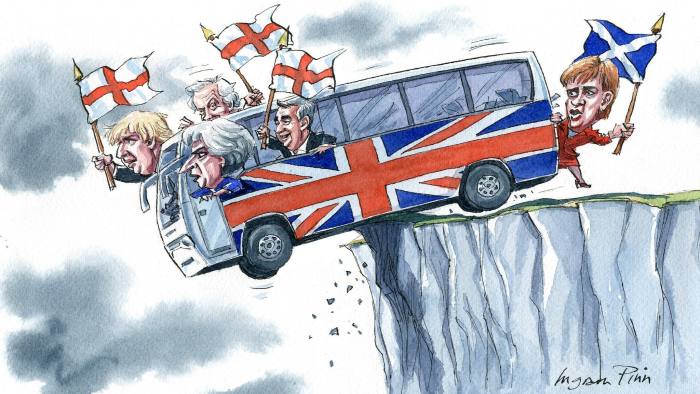 This is comprised of a 1,000-strong civilian force providing the UK Government with increased capacity for planning and rapid reaction including deployment of military reservists and police in a civil defense capacity.

The unit’s remit was expanded in 2015, to include crisis response and conflict prevention and control of it was transferred to the UK National Security Council. Located in Whitehall is funded (£1 billion annually) by the Conflict, Stabilization and Security Fund.

The quiet man of UK politics. He has been closely associated with the Conservative Party for most of his adult life. He was a special adviser to the Defense Secretary (1986–88) and a member of Margaret Thatcher’s Policy Unit (1988–1990).

The return to power of the Tory Party in 2010 sparked his interest in politics once again and he linked up with his friend and former colleague David Cameron, in his former role of special advisor, with specific responsibility as the principal adviser on Scotland and devolution.

He was elevated to the House of Lords in 2015 allowing Cameron to take him into government, where he served as a minister in the UK Government as Parliamentary Under-Secretary of State for Scotland and Northern Ireland between 2015 and 2017.

An avid supporter of Boris Johnson he is reputed to be the brains behind the Tory Government policies for Scotland.

In this respect, he revealed his thinking in his speech, in the Lords, during a debate on the “possible effects of Brexit on the stability of the Union of the parts of the United Kingdom”.

“Attention should be paid to the machinery of intergovernmental relations, which needs to be strengthened.”

“We also need to look at the cross-UK synergies, weakened since devolution, which need to be reinvigorated.”

“We need to pursue a decentralized, pan-UK strategy for re-balancing the economy, driven by city regions across the country.”

“This means moving away from seeing everything through a four-nation prism.”

“Many of the problems confronting Glasgow, for example, are similar to those of Manchester or Birmingham. They provide embryonic structures which can be built upon.”

“There are two years until the next Holyrood elections. Strengthening our union must be an urgent priority whatever our post-Brexit future.” 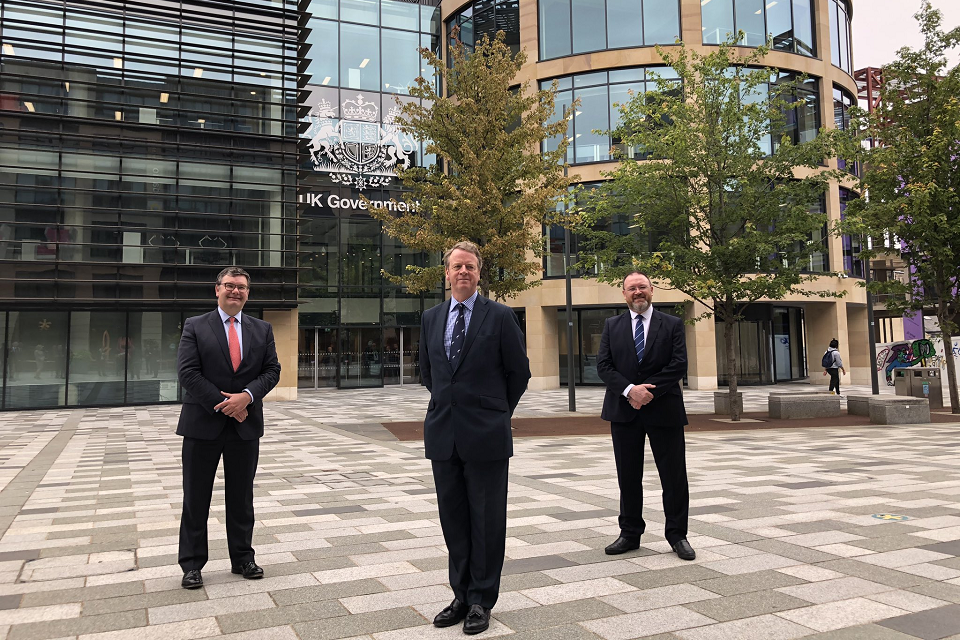 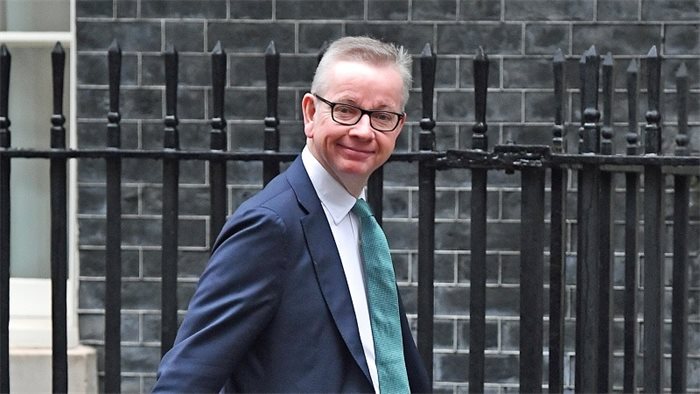