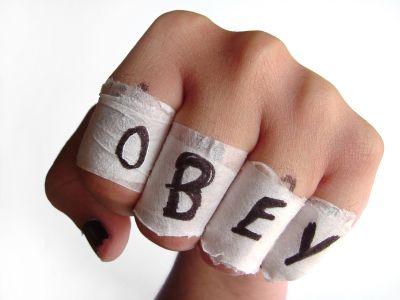 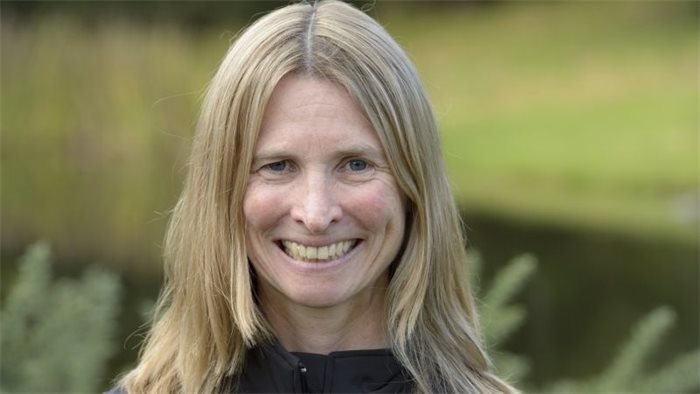 All very suspect. Their butchers apron adorned EngGov offices smack bang in the centre of Edinburgh must have cost a bit.

What do spies look like? They have a certain look about them.

Most walk with a limp!!!