Jackson Carlaw said they would only be able to serve three consecutive terms as list MSPs, who are elected using a complicated system of proportional representation to represent one of eight regions of Scotland.

Significantly, Carlaw said he would also apply the change retrospectively, meaning a series of the party’s most high-profile figures would have to win a constituency at the next election or step aside.

They include Murdo Fraser, who is serving his fifth full term as a Mid Scotland and Fife regional list MSP.

Carlaw argued the change would be an effective method of reinvigorating the party. He said:

“I was very impressed by what David Cameron did at Westminster to refresh the party and I would ask the (party management) board to consider term limits of MSPs being elected three times or re-elected three times consecutively on the list. I realise that’s going to be unpopular with some, I realise it’s controversial, but I believe we have to substantially renew the face of its party, not its name. Leadership requires that you take tough decisions.”

Carlaw emphasized the new rules would also apply to himself. The changes would apply in the 2021 elections and he said he would be “happy” for them to be retrospective.

The bulk of Conservative MSPs at Holyrood have no constituencies of their own being reliant on the regional list for their seats. Many have used the system to win re-election since devolution started in 1999.

List seats are allocated to parties using a formula based on the number of votes they received and taking account of the number of constituencies they hold in each region.

Candidates are given seats according to a ranking decided by Tory members, but such is the loyalty of the party’s rank-and-file that they consistently choose the same people no matter how poorly they perform.

Carlaw suggested that long-serving list MSPs were being rewarded for electoral failure. He said:

“At the end of the day, if you’ve had three terms as a list MSP, that’s three times you’ve failed to win your (constituency) seat. Nobody is entitled to sit permanently in parliament. There’s a generation of talent emerging now that I think we’ve got to do our very best to promote.” 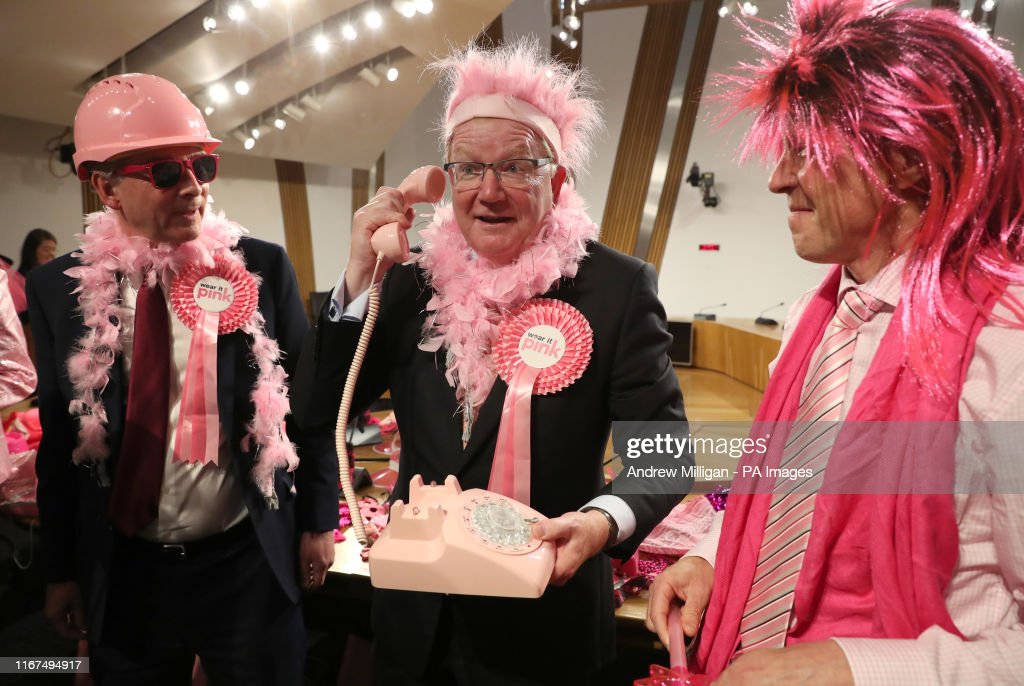 Much more info to be found here: 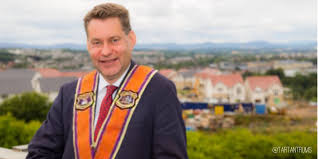