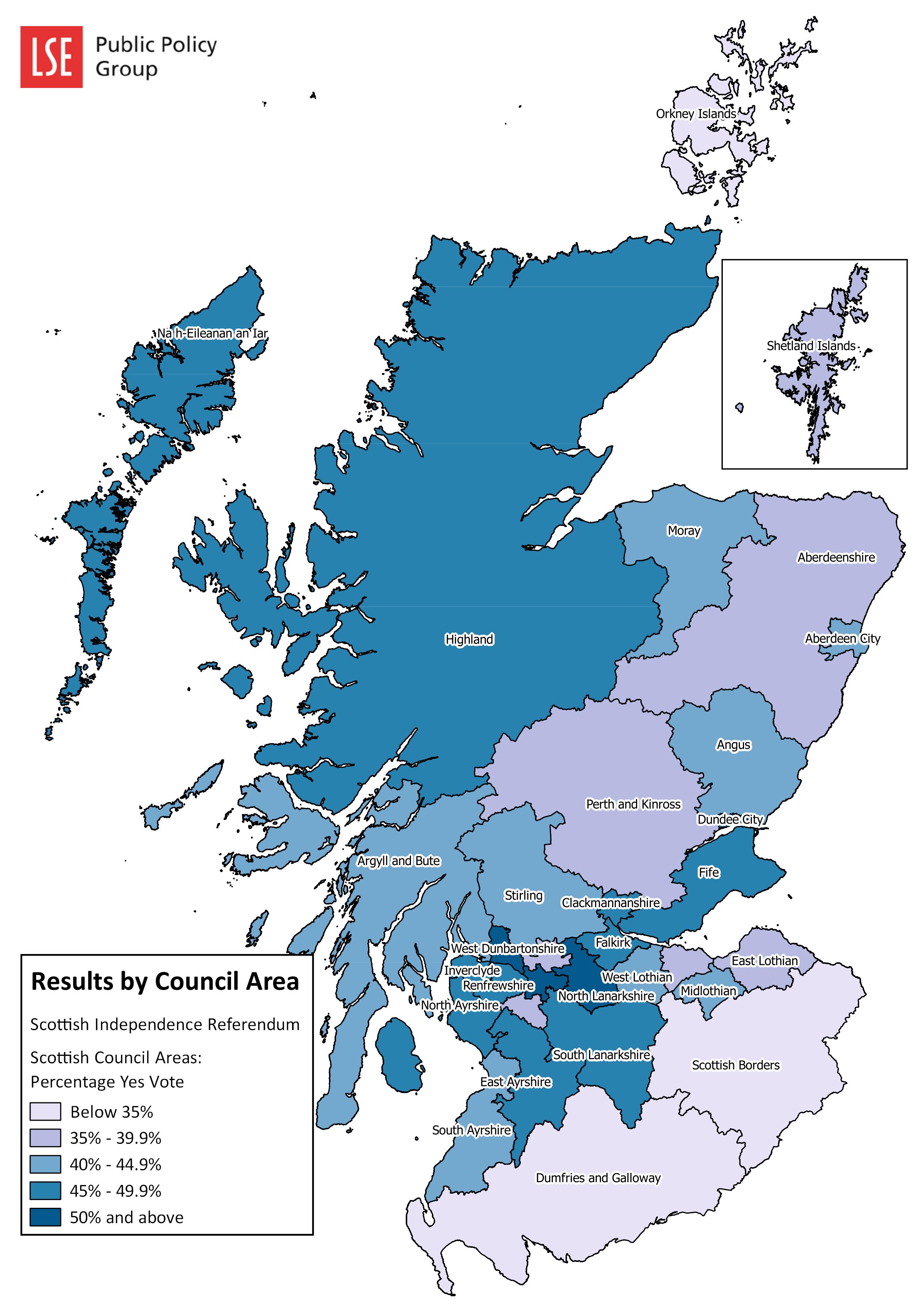 The biggest study of how Scotland made its historic decision on 18 September 2014 found that the votes of people born outside Scotland decided the result.

52.7 percent of native-born Scots voted “yes” but 72.1 percent of voters from England, Wales or Northern Ireland backed the Union.

There were more than 420,000 Britons from elsewhere in the UK living in Scotland when the last census was taken and assuming they cast their ballots in line with the findings of the Edinburgh University study, more than 300,000 of them will have voted “no”.

With the foregoing 428,000 confirmed “no” voters, from outside Scotland, the referendum ended with “Better Together” gaining 384,000 more votes for “no”.

The “no” campaigners were “cock a hoop” with their victory and boasted that Scots had voted against independence. A statement totally at odds with the facts. Scots-born and resident citizens did vote for independence.

Political scientist Professor Ailsa Henderson, who wrote the study said it showed the influence of “Britishness” among voters born elsewhere in the UK in deciding the result.  She said:

Lessons need to be learned:

The impact of voters born outwith, but resident in Scotland needs to be marginalized. Voting qualification should be restricted to Scottish income taxpayers. This would disqualify many who are resident outwith Scotland but qualify because they have a second home in Scotland.

225,000 EU residents were conned last time believing the lies of the “Better Together” campaigners that a “no” vote would ensure their place within the EC would be guaranteed. It is very likely many former “no” voters will change their vote to “yes”.

An unspecified number of “yes” Scots might vote “no” because of the Scottish government’s position on EC membership and the benefits of remaining in Europe will need to be sold vigorously in the course of the campaign.

Thank you for this

We were just having a talk about this over at Peter A Bells.

There are serious questions to be answered about the quality of the data and its treatment, so please don’t quote the numbers as ‘facts’.

They most definately are not FACTS.

If anyone can point us towards the raw data and or the actual report rather than the press-release & public relations summary, that really would aid understanding.