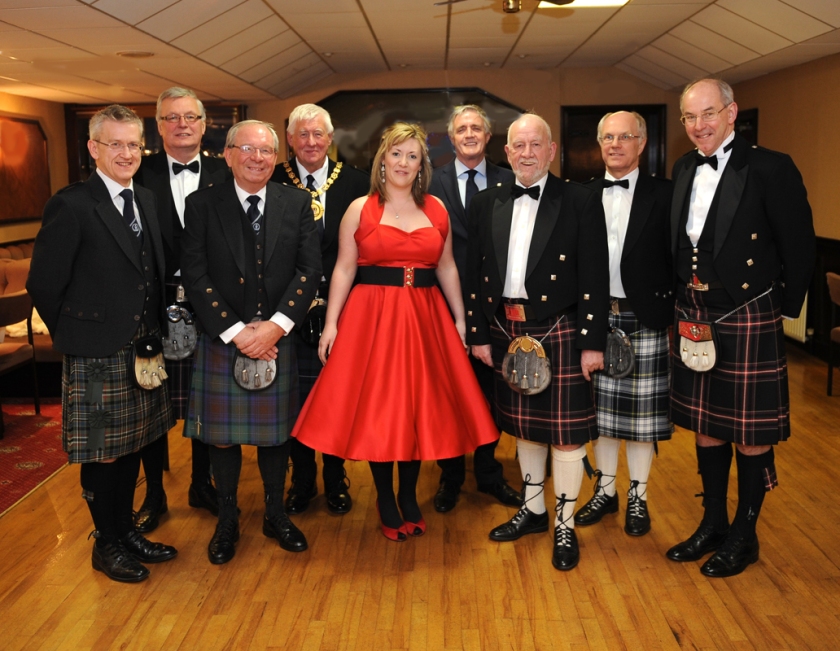 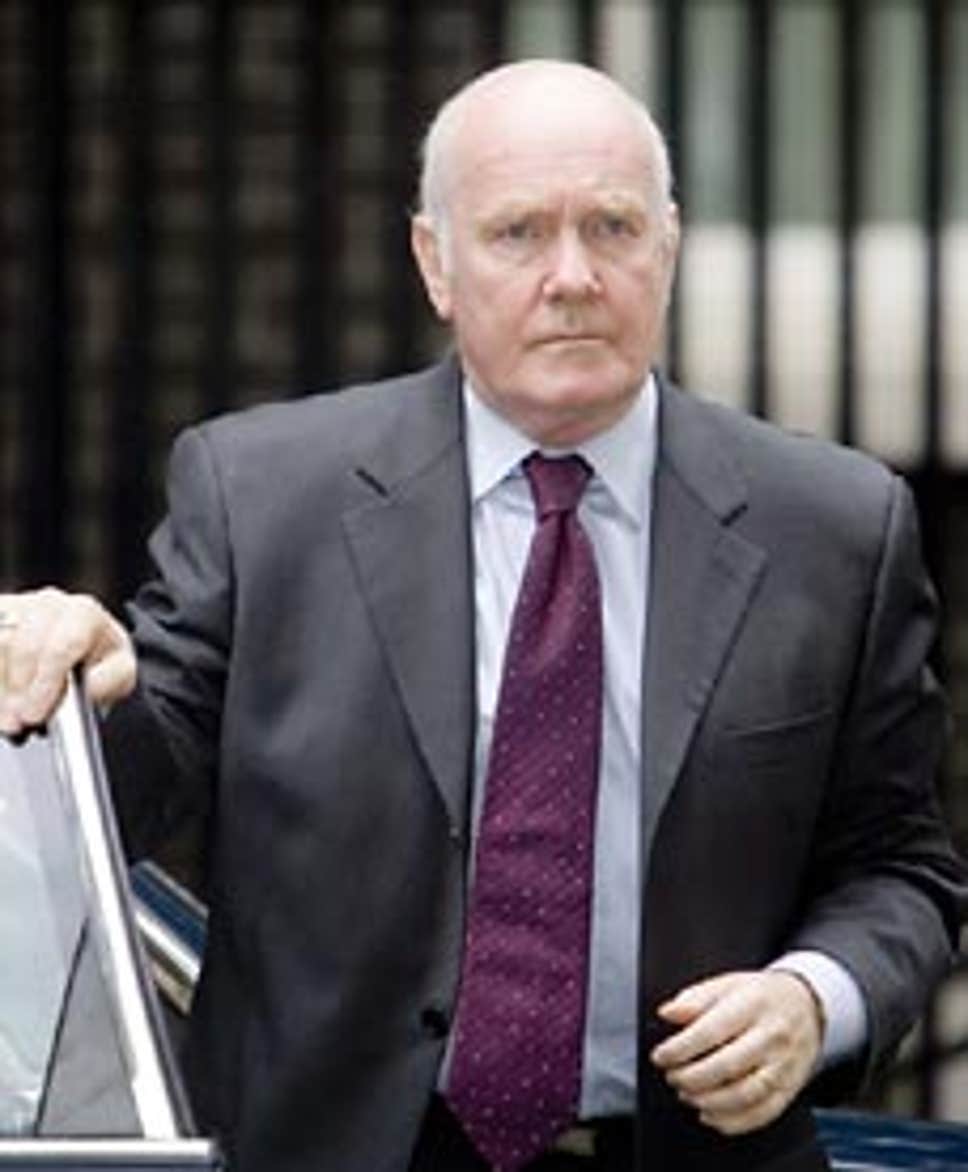 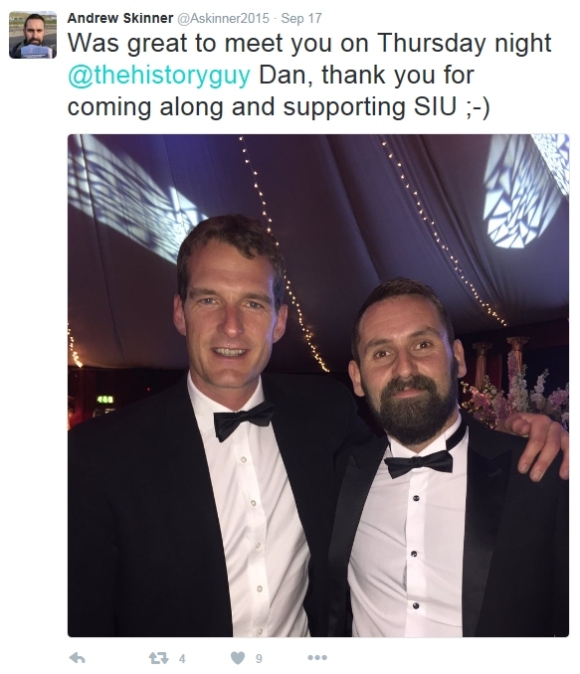 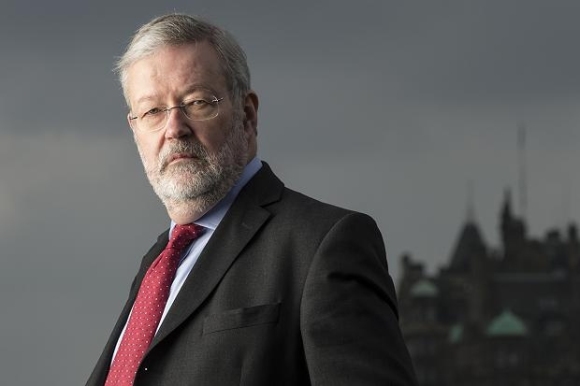 Not lot of interest

Thank you. I think many readers must be getting a bit fed up with the detail but I know of no other wat to output information. Some like the dangles