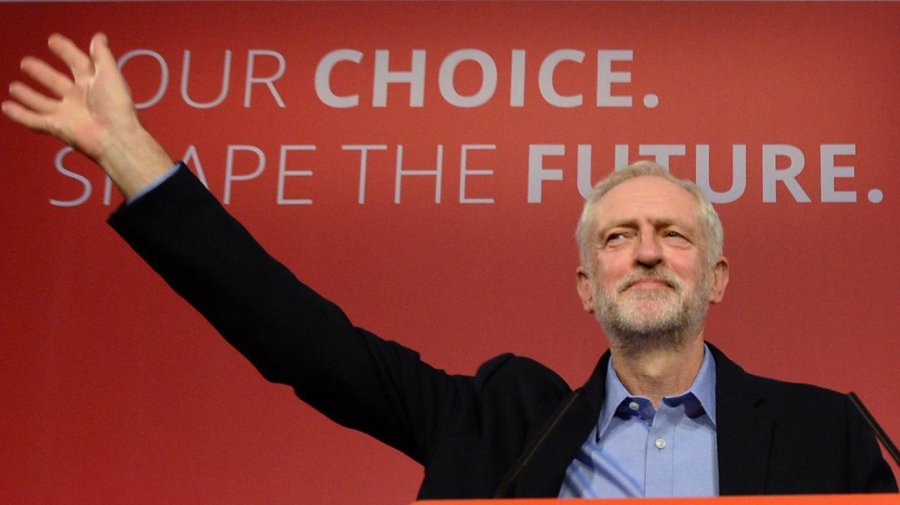 20 Sep 2015: The British Army could stage mutiny if labour form a government under Corbyn

A senior serving general has reportedly warned that the general staff would begin directly and publicly challenging a Jeremy Corbyn government if it tried to scrap Trident, pull out of Nato or announce any plans to downgrade, emasculate or shrink the size of the armed forces. He said:

“The Army just wouldn’t stand for a government jeopardising the security of the country and I think people would use whatever means possible, fair or foul to prevent that. You can’t put a maverick in charge of a country’s security. There would be mass resignations at all levels and you would face the very real prospect of an event which would effectively be a mutiny.”
(The Independent) 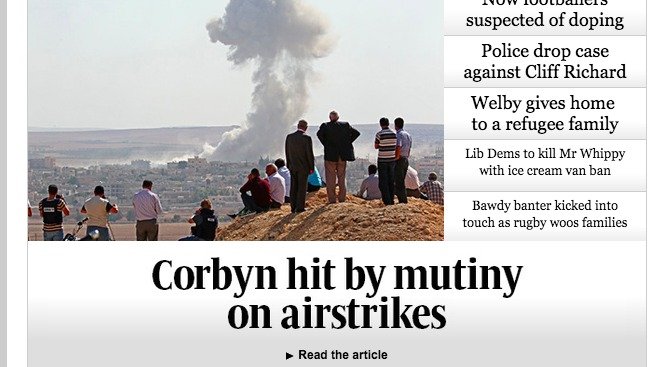 Half of Jeremy Corbyn’s shadow cabinet are prepared to vote with David Cameron for airstrikes on Syria as generals and intelligence chiefs criticised the Labour leader for his views on terrorism and the military.

Senior members of the shadow cabinet have already spoken to Tory ministers, pledging to support bombing of Isis targets in Syria — as long as the prime minister comes up with a coherent plan.

The Labour split comes as:

1. A serving general warned that there would be a direct challenge from the army and mass resignations if Corbyn became prime minister

2. Intelligence chiefs revealed that Corbyn will receive only “restricted access” to intelligence through the police and security services

3. It emerged Corbyn had voted against 13 key pieces of anti-terror legislation. (The Times) 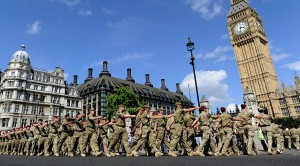 A serving general commands an army Division in the British Army, (there are 6 Divisions) and attracts a gross cost + administrative add-ons of £270 – 305K per annum.

There are around 100 serving generals, (despite major reductions in the armed forces). The total cost of retaining this establishment is a very conservative £17.0M – 30.5M per annum. 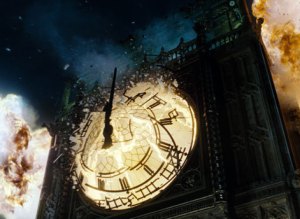