The case involved the theft of US$ 230 million from the Russian Treasury and is one of the largest tax fraud cases in Putin’s Russia. The crime was uncovered in 2007 by Magnitsky, a Russian lawyer who was working for Hermitage Capital Management, hedge fund, then the biggest foreign investor in Russia.

Magnitsky was arrested by the same police officers whom he accused of covering up the fraud. He was thrown into jail, where he died of mistreatment and inadequate medical care. Despite his death, the government of Russia continued to prosecute him. https://www.occrp.org/en/panamapapers/russia-the-cellist-and-the-lawyer/

Until the Ukraine and Syria crises, even during the so-called reset period, the Sergei Magnitsky Rule of Law Accountability Act constituted the Putin government’s single biggest grievance with Washington.

More diplomatic energy was spent by Moscow on efforts to block or penalize passage of the bill than on any other part of bilateral relations with the United States. Russia, for instance, passed its own “counter – Magnitsky” suite of sanctions on U.S. officials.

But the core of the Putin strategy was to shift the blame completely. The Kremlin accused Browder of orchestrating both the tax fraud and Magnitsky’s murder.

In “The Browder Effect” documentary, Browder is depicted as no longer just a cynical accomplice to a crime against the Russian people, but now a shadowy agent of Cold War-style intrigue, and it would seem to be the CIA, rather than Russian authorities, that somehow denied Magnitsky life-saving medical treatment in prison.

The film also contained the accusation that, Browder, codenamed “Solomon,” had been working for MI6 since 1995. In 2006, he supposedly recruited Navalny, codenamed “Freedom,” and proceeded to disburse upwards of $1.5 million to him. With that slush fund, Navalny was supposed to engage in minority shareholder activism to expose graft in state-owned companies such as the energy giant Gazprom. Navalny was also supposed to focus on Russian officials, such as General Prosecutor Yuri Chaika. Towards this, Navalny’s Anti-Corruption Foundation had suggested, in a “YouTube” video exposé that went viral that the General Prosecutor had accumulated a vast family fortune. https://en.wikipedia.org/wiki/Magnitsky_Act 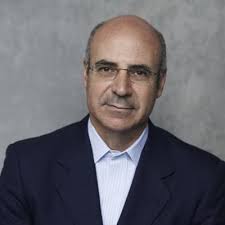 24 Apr 2016: Once the leading British  spymaster in MI6 – Andrew Fulton has new clients. He Works for Team Putin and a Mobbed-Up Russian Lawyer

A Russian prime time news programme showed a documentary film “The Browder Effect,” which was about Alexey Navalny and his mentor, or handler, William F. Browder. It claimed that William Browder, (the CEO of Hermitage Hedge Fund) had been recruited by MI6 in 1995. His long term mission, to destabilize the Russian government.

Browder determined Navalny to be “the most suitable candidate for future political leader of Russia” given his creativity, new media mastery and speaking skills on politics, law and economics. He subsequently recruited him to MI6 in 2006.

In the film “The Browder Effect” the key source lending ostensible credibility to the allegations was named as Andrew Fulton, a former high-ranking MI6 spy. His opinion was presented on air as that of an independent analyst who verified the authenticity of documents. In fact, email correspondence leaked online and independently verified, shows that Fulton has been working as a private investigator for Andrey Pavlov, the lawyer for the alleged Russian mafia types accused of committing the crimes the television channel is seeking to pin on U.S. and British intelligence.

In a panel discussion following the showing of the documentary the presenter said:

“just so as you understand we have the results of an independent forensic study completed for us by an Agency in England headed by Andrew Fulton. Who is a well-known British specialist who for a long time headed the analytical department of MI6. This person, more professional than you or me, knows how documents are written. I have a written study report signed personally by him that the documents are authentic.” Fulton currently chairs GPW & Co., a private investigations firm based in London.

Unmentioned by the media is the fact that GPW & Co. are also subcontracted to the American white-shoe law firm Debevoise & Plimpton on behalf of their client Andrey Pavlov.

Pavlov is also the legal representative of the Klyuev Group. And he has spent a small fortune in the United Kingdom waging a PR counter offensive against accusations made by Browder against him, mainly to keep his name off any impending Magnitsky legislation in Europe. So far, he’s had little success: a non-binding European parliamentary resolution, urging the EU’s Council of Ministers—the policy-making body in Brussels—to sanction Klyuev Group members including Pavlov, was passed in April 2014.

Email correspondence between Pavlov and Debevoise & Plimpton, which was leaked on the Internet, contains a “letter of engagement” between GPW and the London office of the U.S. law firm.

It is dated Sept. 26, 2014, and signed by Andrew Wordsworth, a founding partner of GPW:“We will need to conduct an in-depth investigation of the schemes, the legal proceedings surrounding [the allegations made against Pavlov] and the involvement and make-up of the so-called ‘Klyuev Organised Criminal Group,’ of which your client is accused of being a part,” Wordsworth wrote. He continued by explaining that he will personally oversee the Pavlov investigation while drawing on “the experience of my Partners and Chairman Andrew Fulton.”

To date, Fulton has not publicly acknowledged any role whatsoever in vetting or confirming Sokolov’s documents, nor has Fulton made it clear whether this was in conjunction with his compensated work on behalf of Pavlov. When reached for comment he replied “Thank you very much for your questions. It is not our policy to comment on speculation regarding the identity of our clients, or our projects. I’m sorry not to be more helpful.” (thedailybeast)

8 Feb 2017: In a trial just under a year later – Alexei Navalnay found guilty of fraud – Kremlin critic gets 5 year suspended sentence in retrial, which bars him from running for President in the next election. In a hearing on Wednesday a Judge handed down a five-year suspended prison sentence and a fine of about $8,500 to Navalny for embezzling timber worth about $500,000. (Aljazeera News) 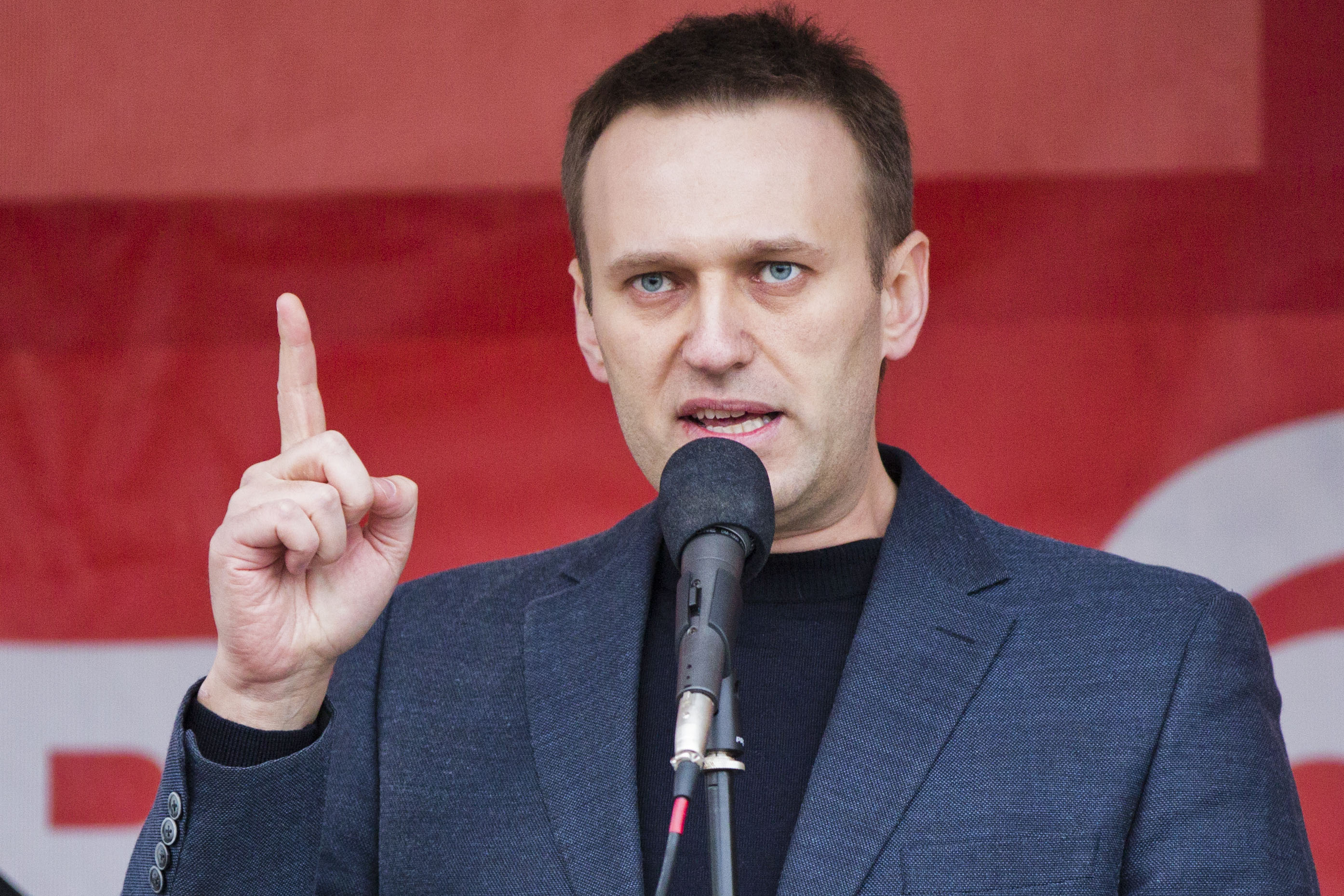 Andrew Fulton’s mission (in the couple of year’s he was in Scotland) included defeating the SNP in the 2014 Referendum. He did as he was tasked. But the projected meltdown of the SNP following on from defeat failed to materialise. Full story on another post 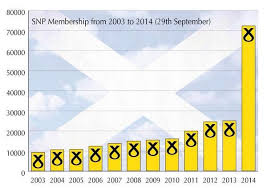