Cameron is playing cat and mouse with Scot’s on independence

Despite repeated assertions from David Cameron that independence was for Scot’s to decide, without unwelcome input from Westminster, the Tory government used every trick in the book seeking, together with others to deny the SNP a fair campaign in the independence referendum.

Most Conservatives hold this unionist truth to be self-evident, yet the rhetoric glosses over an uncomfortable historical fact: when Irish Nationalism reached its peak in the early 1920s it was the Conservatives – as the dominant partner in Lloyd George’s coalition government – who bade the Irish Free State farewell, and who fudged the Ulster question by imposing a “home rule” parliament called Stormont. 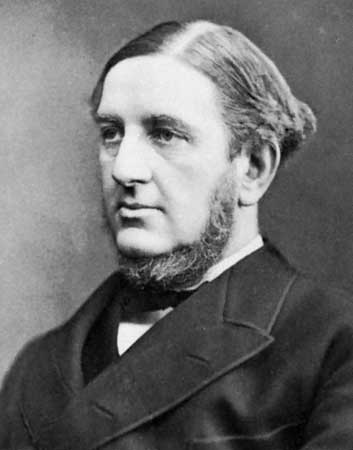 As the Liberal statesman Sir William Harcourt perceptively observed, “The Tories never yet have taken up a cause which they did not ultimately betray”. David Cameron may have been sincere when he said the next Conservative government would “believe in the Union and will never do anything to put it at risk”, but he must also realise that preserving it will take more than warm words.

And although Cameron’s Conservatives may not ultimately betray Scotland’s place in the union they will certainly have to compromise. While political cohabitation within the United Kingdom has been a reality since the SNP was returned to government in Scotland last May, the dynamic between a Unionist Tory government in London and a Nationalist SNP administration in Edinburgh is straining the union as never before.

But David Cameron is no Margaret Thatcher and his government has not embarked on an ideological crusade against “subsidy junkie” Scots. On the contrary, as a primarily tactical politician the Tory leader is acutely aware of how Nicola Sturgeon depicts his “alien” government. But Cameron, before the General Election earlier this year said “a Conservative government will govern the whole of the United Kingdom, including Scotland, with respect.”

The fatherly approach by Cameron is designed to create the perception that SNP attacks are churlish but, this will not be enough to “strengthen the Union.” He is also under pressure from the extremist fringe of Tory MPs who want to bid Scotland farewell as they did Ireland more than 80 years ago; those for whom the Scots are an electoral liability who should no longer be allowed to compromise majority Tory support in England.

Cameron is resisting this, at the same time placating grumbling backbenchers with EVEL getting round the perennial question of West Lothian. The post of Secretary of State for Scotland – which was to be abandoned by the Labour Party has also been restored to Cabinet, mitigating against accusations that the Conservatives do not take Scotland seriously.

It is clear, in the months since the General Election that Cameron is pursuing a more positive brand of unionism. The pro-union arguments of old have often been as vague as Nationalist ones are woolly, but a speech by the Scottish Secretary, David Mundell revealed a subtle shift in emphasis. “Well, of course Scotland could survive as an independent country,” he suggested “but we believe that her future is better served as part of the Union, and here are the reasons why…”

The reasons – economic, disproportionate influence and resources – are, hardly new, but in politics tone is important, and tone is something Cameron does well. Nicola Sturgeon, however, is not stupid. She, like his counterpart in Downing Street, will be aware of the subtleties of a Conservative/Nationalist cohabitation and will act accordingly. The “No” vote in the independence referendum, compels the Prime and First Ministers to reach a deal.

Having already signed up to the Smith Commission report, Cameron has no problems endorsing greater fiscal powers for Holyrood. It removes the sting from the Barnett Formula, much-resented by English Tory MPs. Nicola Sturgeon, too, will lose no sleep over agreeing to additional powers as a necessary step on the road to independence.

This, of course, will not be an end to the constitutional question. But when independence again looks inevitable the Conservatives will not defend it kicking and screaming. Instead Cameron will cast an eye back to the Government of Ireland Act in 1921 and accept a pragmatic solution. “I want to be Prime Minister of the United Kingdom”, he declared in May, “all of it, including Scotland.” But then Cameron has to say that.

Another Anglo-Scots Tory, Andrew Bonar Law, used to say something similar of Ireland. But when it came to the crunch he inevitably capitulated. “When I say I am in favour of this (Anglo-Irish] Agreement,” he told the House in December 1921, “I do not pretend to like it, but I ask myself this: What is the alternative?” David Cameron could find himself echoing those sentiments in relation to Scotland.

The foregoing article, (updated, retaining it’s probity) was first published in The Scotsman, 26 September 2008. It was written by David Torrance, freelance writer, journalist and broadcaster and former aide to the Scottish Secretary, David Mundell. 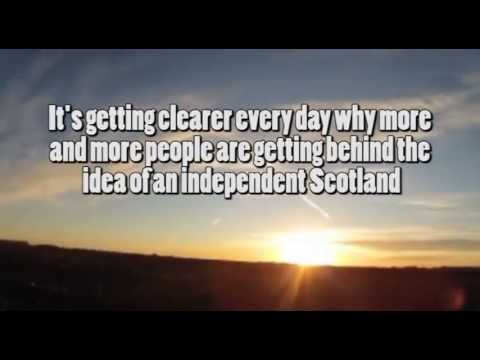