An English political (Tory) insider recently let slip, “We are fed up financially subsidising the lazy Scot’s pampered welfare state philosophy. The time to act is after we persuade them their future is with the present setup.”

Plans are being put in place, (for implementation early in the next parliament, (2021-26) replacing, “Barnett” introducing an, “equality” formula, based on each individual within the UK being allocated an equal annual financial allocation. There will be, “few” riders allowing for social factors.

Estimates are that the North East & North West of England and South Wales will benefit but Scotland stands to lose between £8-12 billion.

The changes will require the Scottish government to drastically rethink strategy, regarding Welfare Benefits, Health Care and Care in the Community.

In addition financial support to local councils and other as yet undefined areas e.g. Charities, in Scotland will  be greatly reduced.

Be alert to Westminster and Scottish Unionist politicians announcing handouts and gifts in the  next 2 years.

The full might of the Westminster controlled BBC and other media will be released on Scots in the form of an extended charm offensive in the Brexit process.

Residue of £20,000 is, “Barnett Shared” between the Countries that make up the UK. 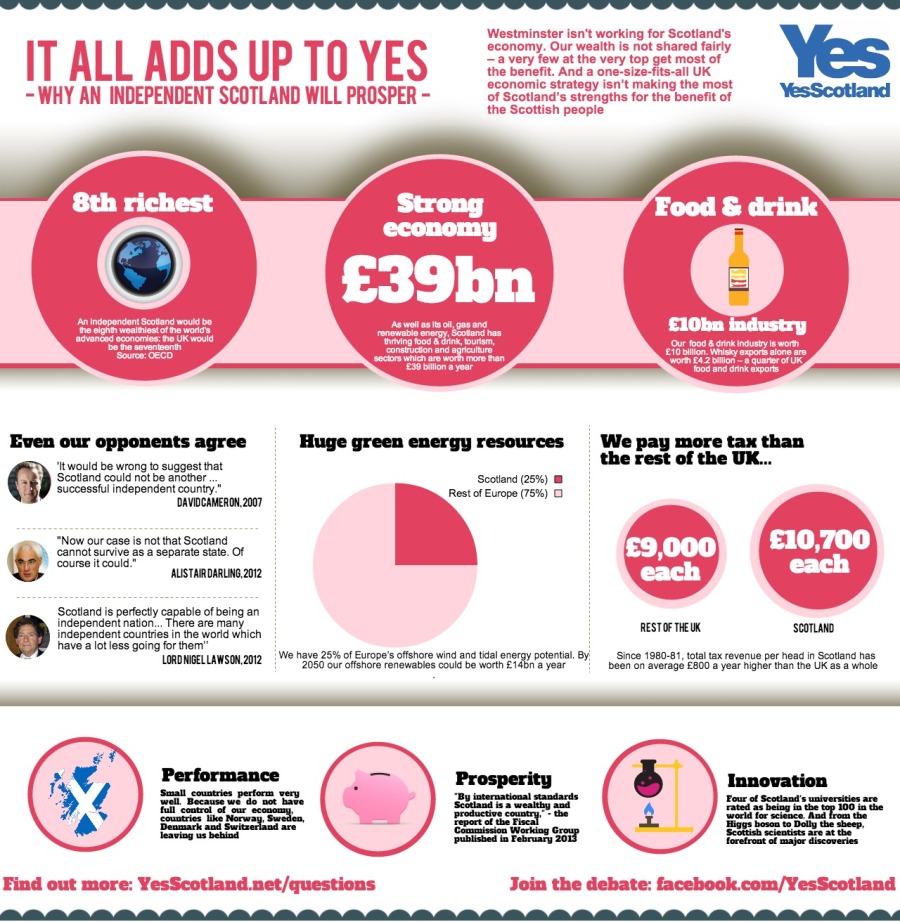 Scots contribute 30% to the annual total income of the U.K. for a return of 15% plus the safety umbrella of the UK parliament”.

The State controlled media in the UK will be delivering the message that Scots are not meeting their obligations to Westminster and English taxpayers are subsidising lazy Scots (Ruth Davidson’s own words).

Do not fall for this many times stated untruth. Have the courage to vote Yes in any future Independence Referendum .