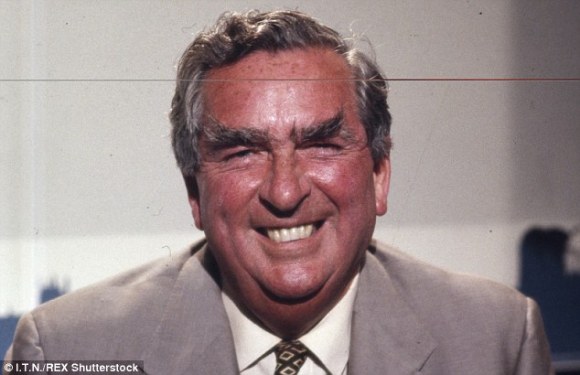 Can Scotland Go It Alone

The views of one of the best economists in the UK in the last 100 years, the late Denis Healey, former Chancellor of the Exchequer in Labour governments 1970-1979 are as relevant today as they were in the past.

He was asked if he supported the cause of those who wished Scotland to become an independent nation once again given that the Scot’s were overly financially subsidized by England and the oil & gas resources were the property of the UK.

His answer was surprisingly blunt and not widely reported. He said:

“I think England would suffer enormously if the income from Scottish oil and gas stopped but if the Scots want independence they should have it and England would just need to adjust. 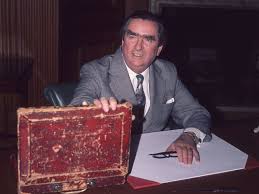 Asked if he expected an independent Scotland would survive, economically. he said:

“Yes, I would think so… and they have the oil, gas and renewable energy”. 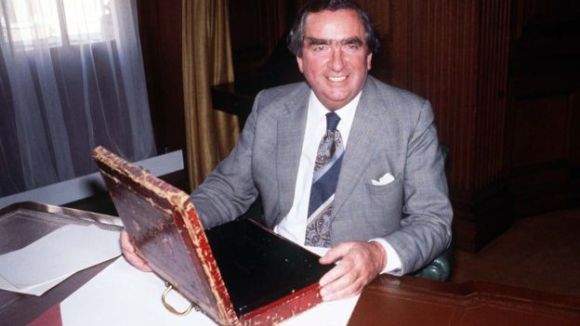 Asked about his thoughts about claims that Scotland being subsidized by England he reminded the questioner that Joel Barnett, (he of the Barnett formula), was his deputy at the Treasury at the time the share of the national income pot Scotland should receive was decided.

” Scotland pays more than its fair share and these myths are simply perpetuated to cloud the issue by those that are opposed to independence.” 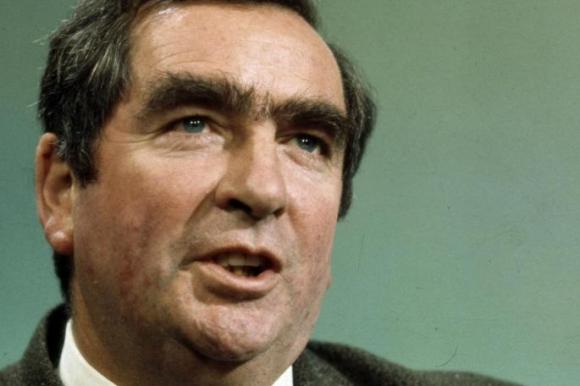 On Scotland keeping the pound, he said:

“I don’t see why Westminster could say the Scot’s couldn’t share it. Scotland would gain from the arrangement but so would the rest of the UK”. 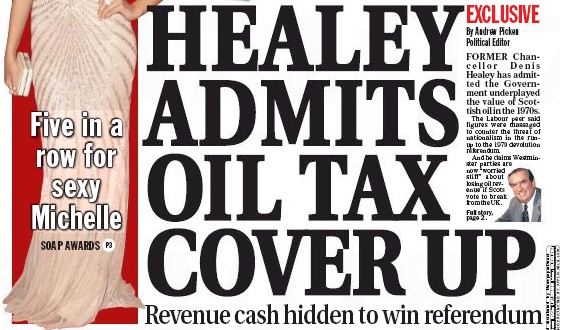 The truth will always surface