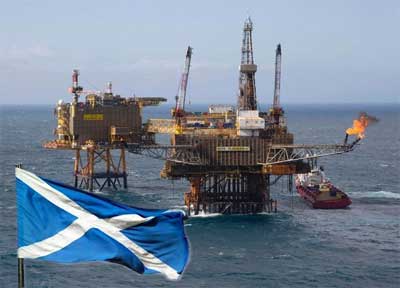 Scottish waters will continue to provide oil for another 100 years, twice as long as previous estimates, according to industry analysts.

Dr Richard Pike, a former oil industry consultant and now the chief executive of the Royal Society of Chemistry, said: “Rather than only getting 20 to 30 billion barrels we are probably looking at more than twice that amount.”

His analysis is supported by petroleum experts who believe there are some 300 fields off the coast of Britain still to be explored and tapped properly.

Dr Pike claims that the industry knows the true figures but refuses to release them because of commercial secrecy.

A spokesman for UK Oil and Gas, the offshore industry’s trade association, said: “The current estimates are that there are around 25 billion barrels left.” He’s lying. 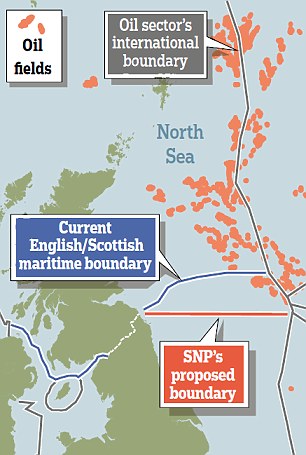