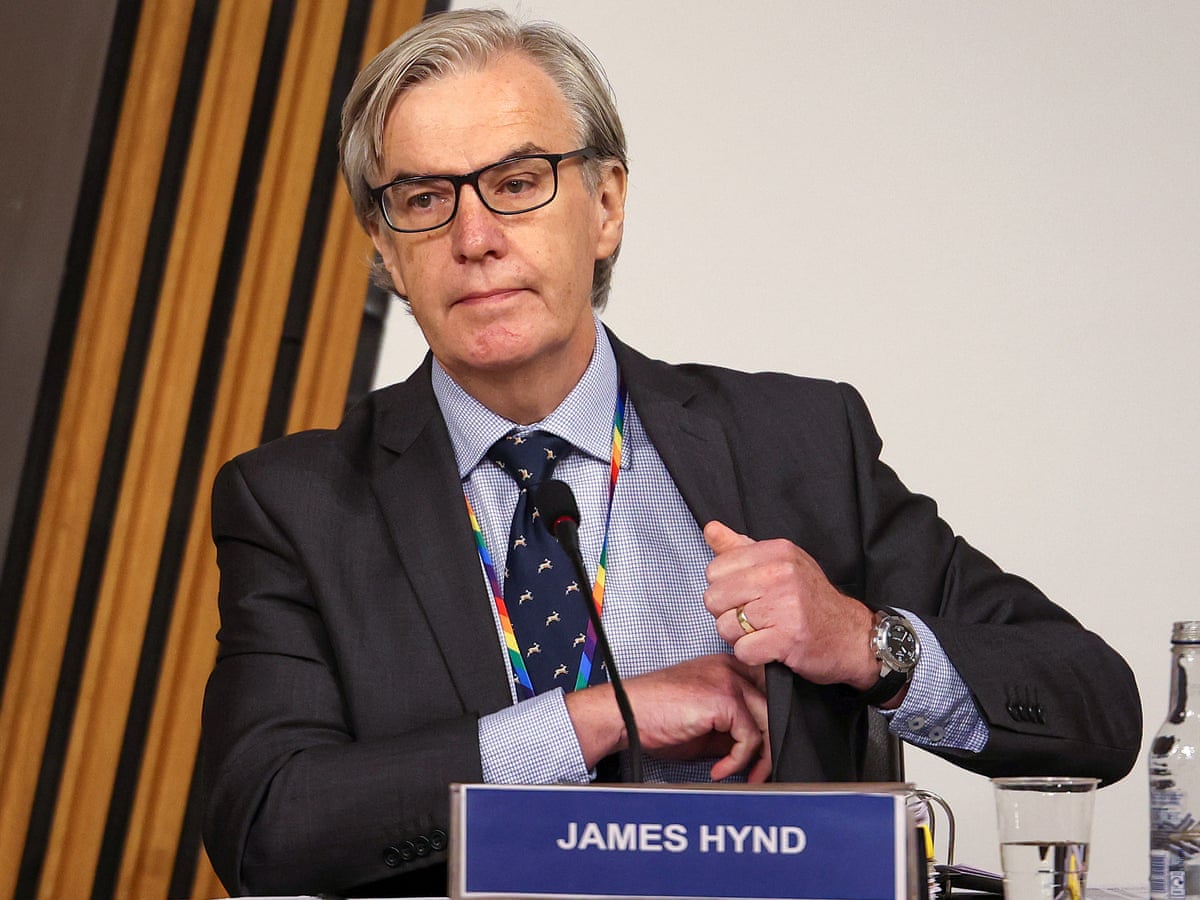 08 Nov 2017: The first draft of a new harassment policy “Handling of Sexual Harassment Complaints Against Former Ministers”, written by top official James Hynd was circulated, It stated that if a complaint was lodged against a minster or former minister and he/she was a member of the party in power, the First Minister should be informed immediately.

Afternote: At an inquiry meeting in January 2021 Hynd was questioned about his awareness of the “Meto” campaign at the time he wrote the “new” procedure and rumours about Alex Salmond’s previous behaviour. He guardedly answered: “yes, things were said”.

At the same meeting the inquiry heard from Nicola Richards, the Scottish Government, Director of People, that the “new” draft harassment policy had been provided to a woman who had gone on to lodge a complaint of sexual harassment against Mr Salmond. She said the draft policy was shared with the woman in part so she could make an “informed decision” about whether to make a formal complaint against Alex Salmond.

08–10 Nov 2017: Ms A told Gillian Russell of an incident involving herself and Alex Salmond. With the consent of Ms A, Russell updated Richards, who in turn alerted Evans and through her Mackinnon.

On the same day Ms B, advised Allison of a incident involving herself and Alex Salmond. Richards and Evans were notified.

Ms A and Ms B were determined that they were not interested in making a formal complaint about Alex Salmond, They expressed in the strongest terms that they wished only to be allowed a personal meeting with Nicola Sturgeon. On both counts the civil service failed them and they paid the price of failure.

This is what the “new” procedure offered. Handling of Harassment Complaints Involving Current or Former Ministers:

“A civil servant may choose to raise an issue involving a current or former Minister. It is important to support the officer to achieve the outcome they seek. If may be their intention is to simply ask that their concern be acknowledged and in recognition of their experience and to assist the service, so that similar circumstances can be prevented from occurring, without proceeding to a formal complaint.”

13-15 Nov 2017: In an exchange of emails with senior civil servants, Mr Hynd reminded them that: “officials will also need to alert the First Minister if a complaint is lodged against a minister because she’d “want to know straight away”.

Afternote: It beggars belief that just about every senior civil servant in the Scottish government knew of the concerns (but not yet complaints) registered by Ms A and Ms B and their express wish to be allowed a personal meeting with Nicola Sturgeon. And ignoring two separate warnings from Mr Hynd the day before and the one after, that Nicola Sturgeon would need to be advised promptly of any negative issue involving a minister, not one of the senior civil servants informed her. That there is no record of any disciplinary action against any of the senior managers is indicative that Nicola Sturgeon was fully advised of the wishes of Ms A and Ms B and the actions of her senior managers thereafter.

What is fact and not conjecture is that two women who never intended to make allegations against Alex Salmond were denied access to Nicola Sturgeon and instead subjected to intense pressure from senior civil service managers and other senior political and legal persons to register complaints with the assurance that they would be resolved to their satisfaction through use of the “new” all-encompassing procedures, which they had a hand in compiling. In this regard they placed their trust in and were used by the Scottish government as sacrificial lambs in a political vendetta against Alex Salmond. 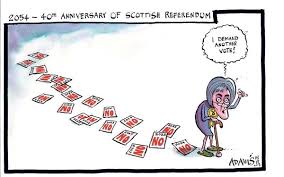