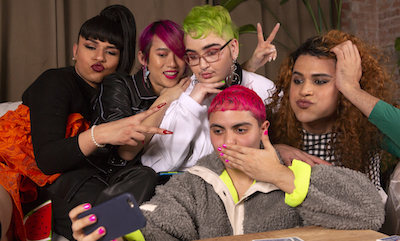 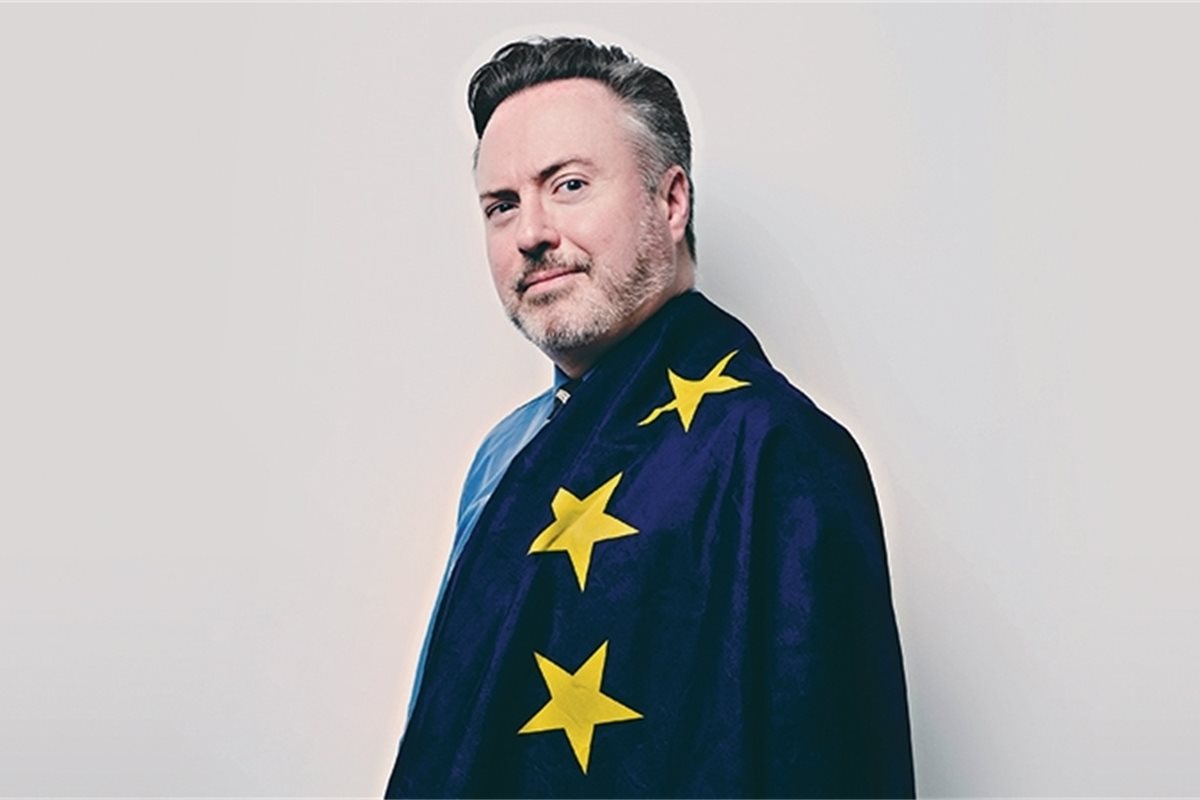 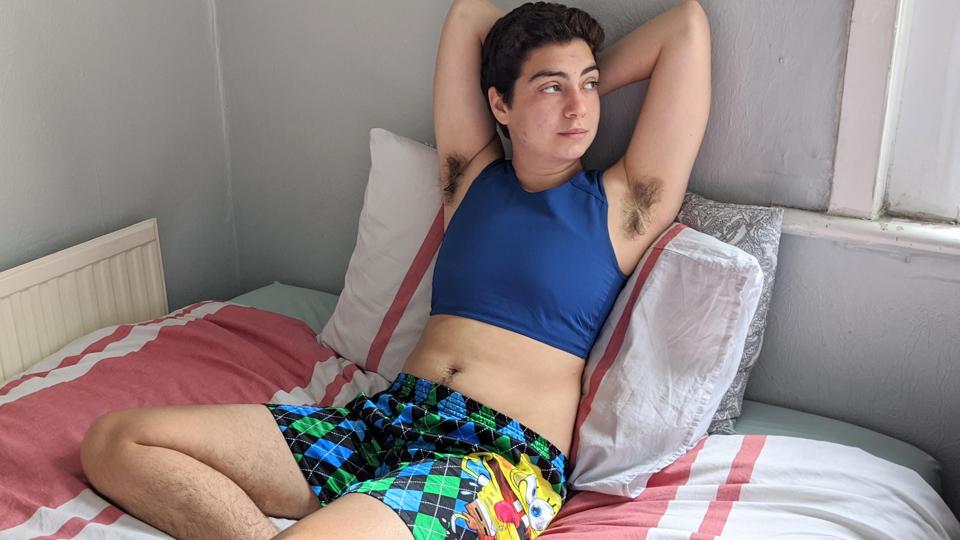 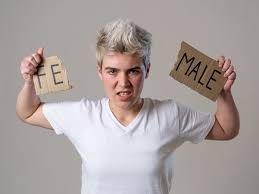 The voice of reason..well said sir !

This debate needs to happen soon. To interfere with local branches’ selection of candidates is a dangerous move towards dictatorship from the NEC and risks the support of party members. Pushing these moves through relying on the loyalty of the membership whose aim is Independence first and foremost may be stretching that loyalty a bit too far.

Nicola will not be thwarted. The WOKE takeover is well under way and scheduled to be completed in the month of October. Her chosen ones will then be in the majority at the SNP conference in November and will steamroller her policies through. All is lost. Maybe!!

The NEC needs to be investigated, but by who? It’s all very sinister, do we know who all of the NEC are? How long have they been on the NEC? How were they chosen and by who? How long do they get to stay in that position in high office of the party? Seriously need to know.
The whole trans and GRA has been instigated to divide people, to distract from the very real threat to everyones human rights. It is used as political tool, and in the case of the SNP, is definitely orchestrated from outwith the party to sow division, but mostly, to get rid of those who
have been long standing genuine voices for independence as the main and ultimate goal, along with equal rights for all.
What better way to put the cat among the pigeons than to Instill suspicion, hatred, insult and ridicule, within a political party you want to take down. The leaked emails? That needs major investigation and those responsible should not be allowed anywhere near the party at any level, it’s just not acceptable, in any way.