Scottish born Walters first surfaced in Scottish politics when he was appointed Chief of Staff for the Tory branch Office leader Michael Forsyth. His tenure did not last long as he was deposed by the St Andrews University mafia who brought about the near-death of the Tory’s in Scotland. Smith licked his wounds and moved to London where he quickly established himself as a key member of the Tory elite.

He became vice-chairman of the frequently controversial Federation of Conservative Students and was an adviser and speechwriter for several senior right-wing political figures and a number of leading Conservative MPs.

In the period before the 1997 General Election, he left the Tory Party and signed up to the Referendum Party as its senior political adviser to Sir James Goldsmith.

Smith was employed by Johnson when he was Mayor of London. And he was the principal speechwriter to David Cameron as leader of the Conservative Party. He also previously ran “C-Change” a Tory think tank set up by Francis Maude and heads of the political section of the secretive “Conservative Intelligence” unit.

He was recently appointed to the post of senior political adviser reporting directly to Dominic Cummings. His employment again brought into disrepute the pervading nepotism associated with Political Advisers who hold positions of power in government. They hold down highly paid non-jobs which should be given over to civil servants. Their introduction to politics is the single most damaging abuse of the electoral system.

But the scandal does not end there. He is a self-confessed hedonist and high stakes gambler who regularly frequents Aspinalls exclusive private members club in London and basks in another dubious claim to fame in his role as a sex party organizer for the rich and famous.

I am attaching a few links for those who wish to dig deeper: 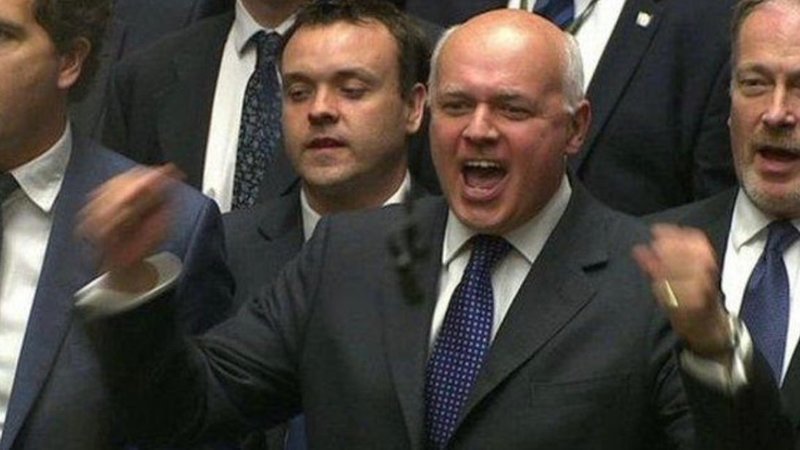 There will be many more revelations in the issues to follow. But getting back to Jimmy Goldenballs Goldsmith. It is important to gain an understanding of the level of control over the lives of every individual person in the world Zionist businessmen, politicians and all those associated  with them have. And Goldsmith was a committed environmentalist – Pigs might fly first

In the early eighties an altruistic Goldsmith announced to the world that he was an environmentalist who would be committing his considerable financial resources to supporting “green issues.”

Mother nature needed protecting from the excesses of mankind and he was the man to do it.

Many rallied to his cause and international cooperation, a building block of the “new world order.” would bring benefits to the planet.

He was also instrumental in convincing Thatcher and her Tory government to commit substantial financial resources to the support of “green” issues.

One such issue was “debt-for-nature” swaps.

The terms of the schemes required the United Kingdom to buy up Third World debt and agree to forego interest payments on condition that tropical rain forests were left untouched.

What a wonderful savior of the world Jimmy appeared to be.

But all was not “Kosher”. Ever the opportunist. Goldenballs was plotting under the cover of Mother Nature’s skirts.

What he advocated was a classic example of a 19th-century British imperialist raw materials grab.

Brazil was an immediate target for a “hostile takeover. It transpired that Goldsmith’s brother Teddy, he of the “Green Party” was a very good friend of Brazil’s Environment Secretary and “sacre blue” Brazil, accepted foreign limitations on its sovereignty in the form of “debt-for-nature swaps.”

At a meeting of all Brazil’s bank creditors the Finance Minister stated that the mineral-rich country was prepared to accept converting part of the $60 billion it owed into environmental conditionalities.

Bolivia, Costa Rica, and the Philippines also entered into similar debt deals in which environmentalist groups such as Prince Philip’s “World Wide Fund for Nature” bought the defaulted debt of those nations from bankers at steep discounts.

The environmentalists put up 10-15% of the nominal value of the debt, and the government paid the full nominal value in local currency to their local front group to buy up lands, ostensibly for protecting them.

Only the oligarchy associated with the green group had access to the protected enclaves.

This meant that Jimmy Goldsmith and his ilk retained control over forests and underground minerals and other resources probably worth a thousand times more than was paid for the purchase.

But Goldsmith really does love trees. In 1985, he purchased “Crown Zellerbach” an American forest products company with vast timber reserves.

In doing so he became the sixth-largest owner supplier of timber, with huge reserves primarily in Washington, Oregon, Louisiana, and Mississippi. His control of third world forestry added a premium to his US forestry

Afternote: The “Worldwide Fund for Nature” is a “Zionist Bilderberg” financial moneypot providing a source of tax free income for the rich and famous.

Goldsmith – The Darling of the US Republican Party

Greatly respected by Reagan and Bush, Goldsmith roamed the corridors of power at the White House representing all that was good in the mythical U.S. economic recovery.

He was fiercly pro-Israel and his anti-communist rhetoric also allowed him significant input on foreign policy issues.

Goldsmith was a coldblooded, ruthless shark who excelled in the art of leveraged buyouts (LBOs) and hostile corporate takeovers. Together with other bloodsuckers, he contributed to the devastation of corporate America during the 1980s. Leaving broken U.S. firms drowning in debt across the corporate landscape.

By the late 1980s, he had caused so much trouble that he was ordered to answer questions before a congressional committee about his conduct, in particular his attempted hostile takover of “Goodyear Tyres”.

True to form Goldsmith attacked the committee, warning that the U.S. was in danger of catching the European disease of “a triangular alliance of big unions, big government, and big management.”

The rubber manufacturer was subsequently saved by protective legislation, and Congress subsequently upgraded the powers of the Committee on Foreign Investments in the U.S.

In late 1989, disgusted with America’s “decline” into what he privately said was a recession, Goldsmith redeployed his liquidity into Europe. A move that effectively ended his prescence in the U.S.

A senior member expressed the view of the committee saying: “We kicked that slimy bastard out.” (Executive Intelligence Review) 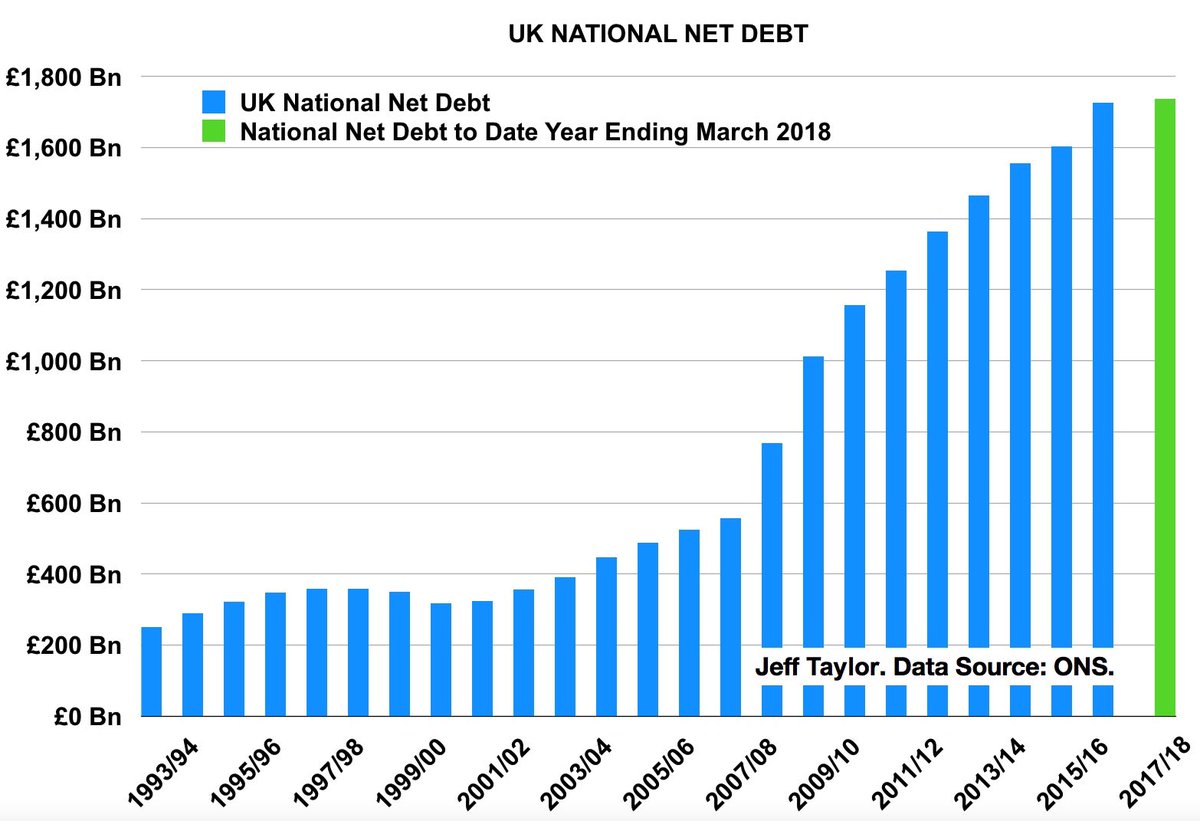 The resignation honors list of Harold Wilson, allegedly decided on,compiled and drafted longhand on lavender notepaper by his personal secretary Marcia Falkender brought the “honours” system into disrepute over accusations they had purposely awarded crooked friends and businessmen of dubious reputation – including many who helped bankroll Wilson’s political activities.

Goldsmith’s name was not on the list and his addition only surfaced in the final draft just before the announcement.

The governor of the Bank of England, Gordon Richard, was ignored for an award after advising that ‘on no account’ should businessman James Goldsmith be offered a knighthood.

Joe Haines, Downing Street, Press Secretary, later wrote that Wilson confided in him that Marcia had advised that Goldsmith intended offering her a directorship of a company connected to his Cavenham Foods and this justified a knighthood. 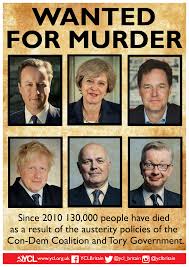 In 1980 Goldsmith and Rupert Murdoch, were invited to join a host of British and American right-wing elitists to support Ronald Reagan’s, “Project Democracy,” a covert propaganda effort dedicated to weaken democratic institutions whose polcies did not conform to the wishes of the The UK and USA. They met Reagan (in March 1983) and committed to giving their support to his war on popular democracy.

Neoconservative networking across the Atlantic was given a high priority and Goldsmith, together with a number of right wing intellectuals formed the “Committee for a Free World”. The director of the organisation was Jacqueline Weldon, wife of Huw Weldon, Managing Director of BBC Television. Weldon and three other members of the organisation (Garton Ash, Stoppard and Scruton) were heavily involved in the editorial direction and production of the BBC news-organ “monitor”

Goldsmith recruited many of his green acquaintances into standing in the 1997 General Election for his pet nationalist project, the “Referendum Party”, that he launched with no formal democratic structures or members.

Prominent examples of these green electoral candidates included, David Bellamy and his old buddy, John Aspinall, who in an interview conducted during the 1990s was “quoted as saying he would be happy to see large numbers of humans exterminated, and that the death of 200 million in the event of nuclear war would not be enough” adding “statistically, in terms of real population reduction, it would mean nothing more than a slight temporary dip in the world’s population. It wouldn’t solve the problem”.

Another conservative green who represented the Referendum Party in the 1996 British elections was Robin Page, who was also a member of the Party’s council, and founder of the Countryside Restoration Trust — a body whose founding patron was Prince Charles’ New Age mentor, Laurens van der Post. Fellow Referendum Party candidate David Bellamy was one of the Countryside Restoration Trust’s patrons and Zac Goldsmith (Goldsmith’s son) had a place on the board of trustees.

Following Goldsmith’s death in 1997, Robin Page had no qualms in joining the racist UK Independence Party, which was staunchly skeptical of climate change. Not surprising considering Goldsmith’s background.

The individual Goldsmith chose to act as the field organiser for the Referendum Party was Marc Gordon, Director of the London office of the International Freedom Foundation. An organisation founded in 1985, after a meeting in Angola, attended by the US “lobbyist and convicted felon” Jack Abramoff and Angolan rebel leader Jonas Savimbi.

The roots of the UK Independence and Referendum Party can be traced back to Margaret Thatcher’s 1988 Bruges speech, which led to the formation of the Bruges Group under the leadership of University of Oxford undergraduate, student Scotsman, Patrick Robertsonwho is presently the CEO of public relations firm WorldPR which has acted as strategic communications adviser to corporate and government leaders.

It was the financial backing of Goldsmith that supported prominent members of the Bruges Group including Alan Sked (who went on to found the UK Independence Party in September 1993) and their founding chairman, Lord Harris of High Cross (who was the former head of the Institute of Economic Affairs, 1957-1987; and board member of Rupert Murdoch’s Times Newspapers Holdings Ltd from 1988 until 2001). 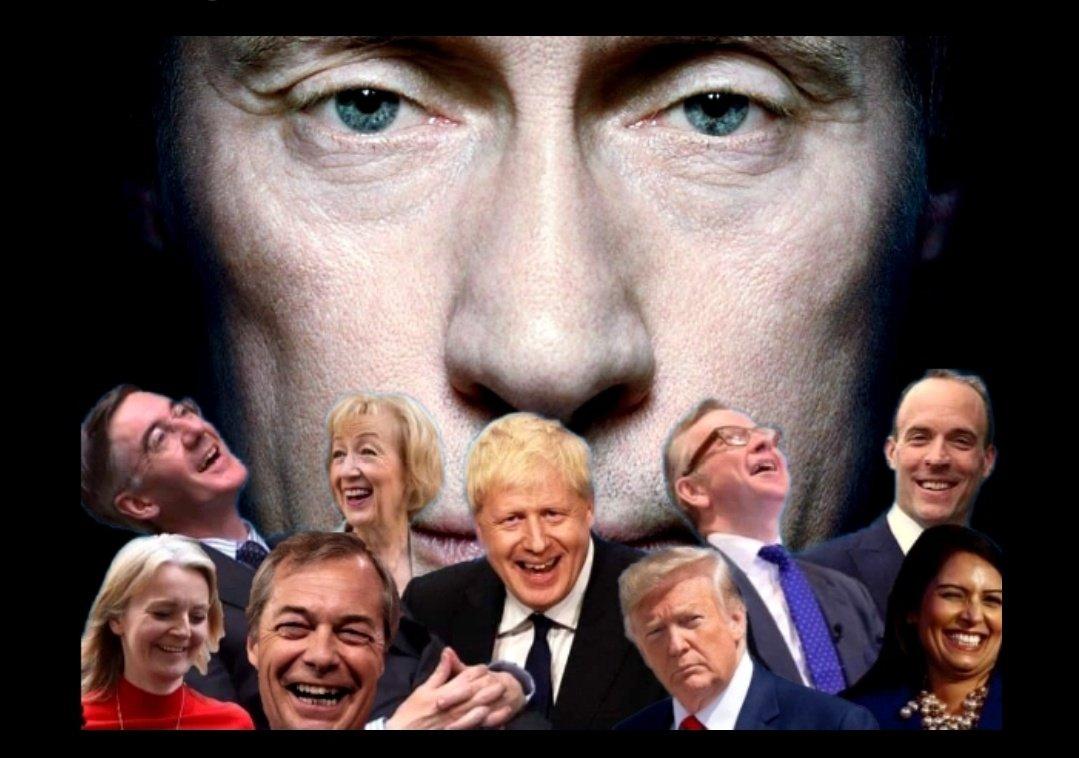