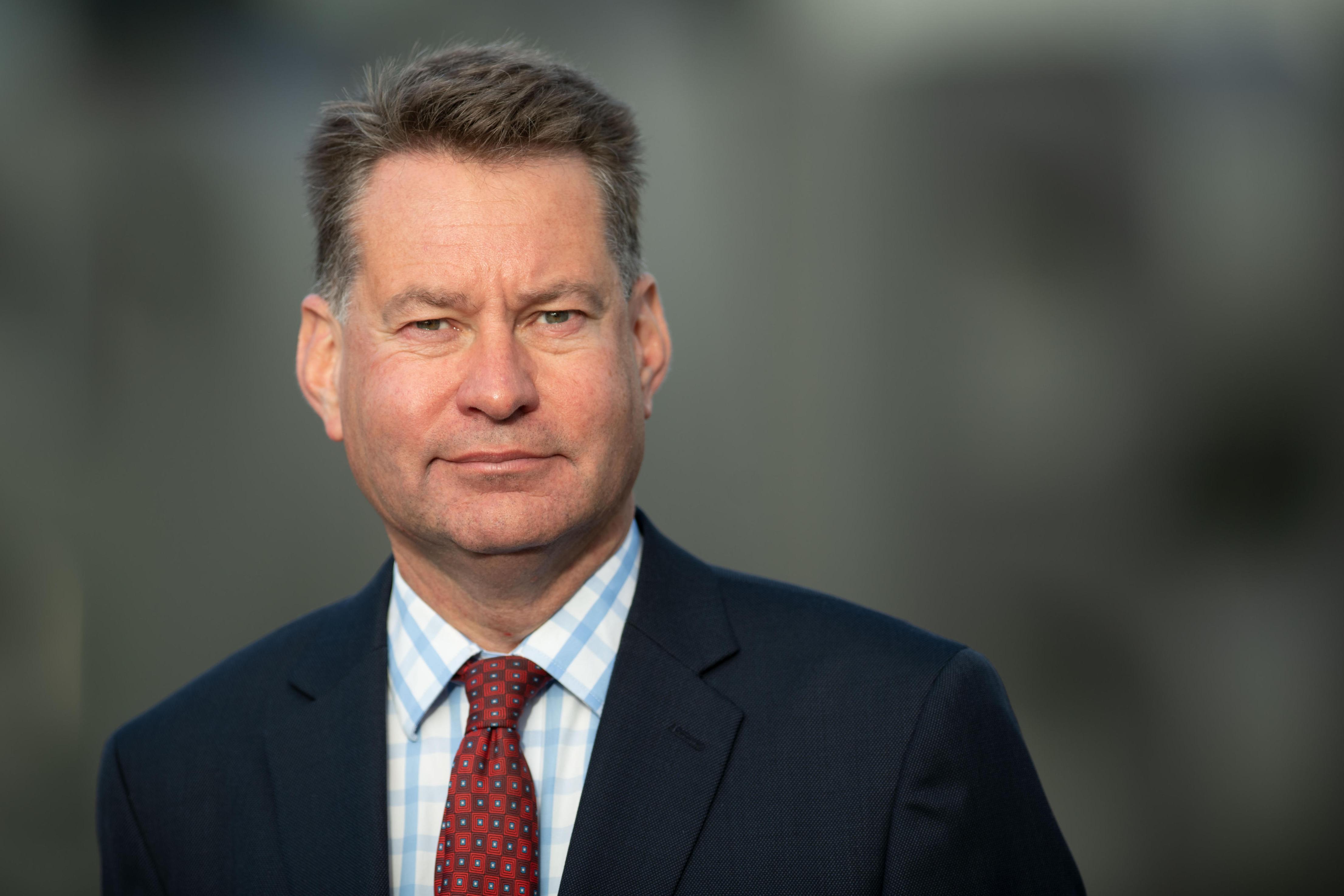 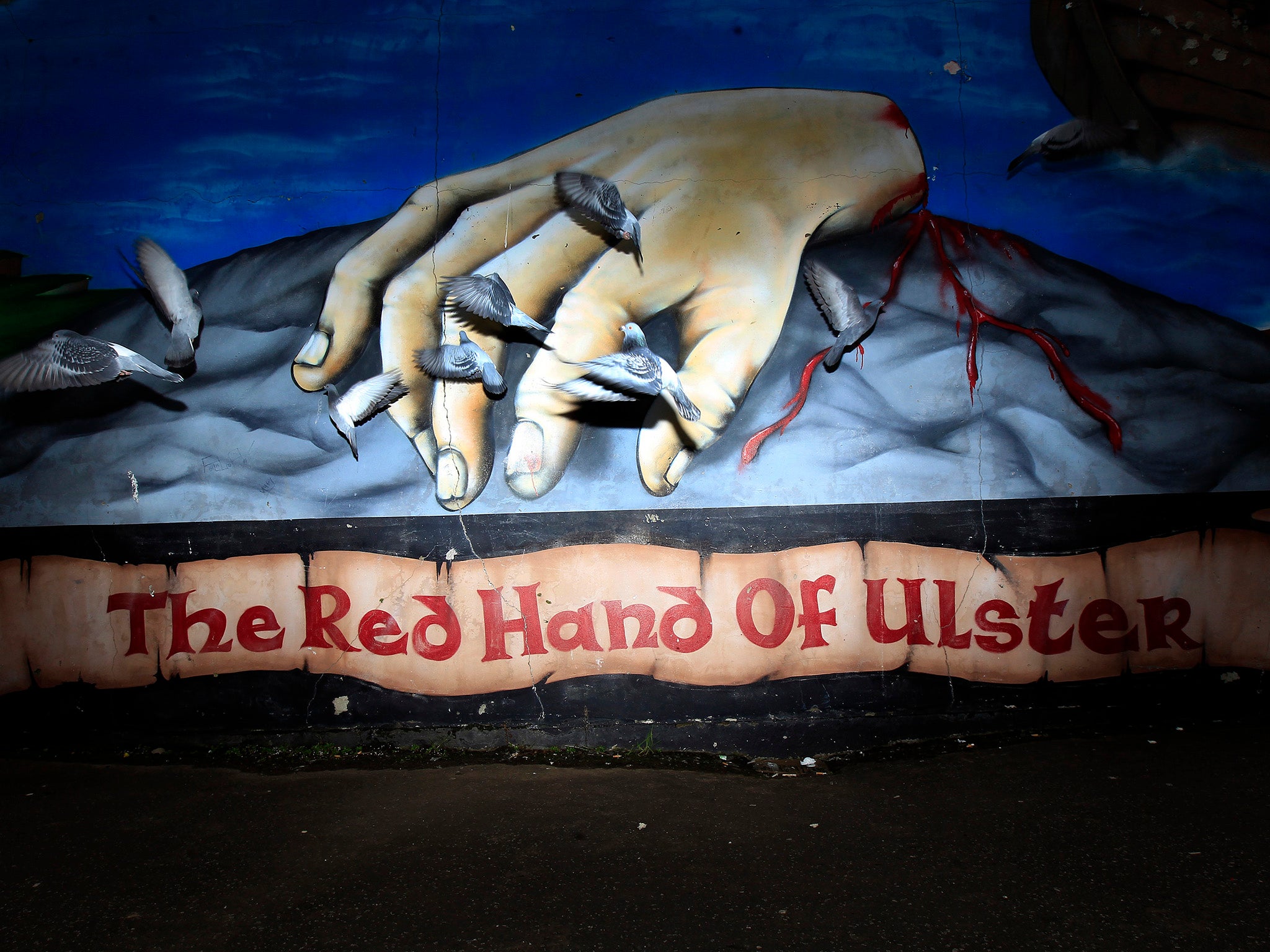 Man, how are you? I’ve just come tae browse and fun that yer last weblog wiz 2 month ago. Are ye on twatter by the way?

Yer stuff has ayeways been on ma “check it oot when ye’ve got time” list. I’m guessing it’s no jist me that appreciates yer well-researched voice being aroon.

I’ll be back soon. Two members of my family contracted the virus and one died.