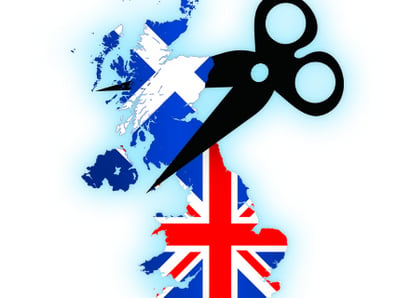 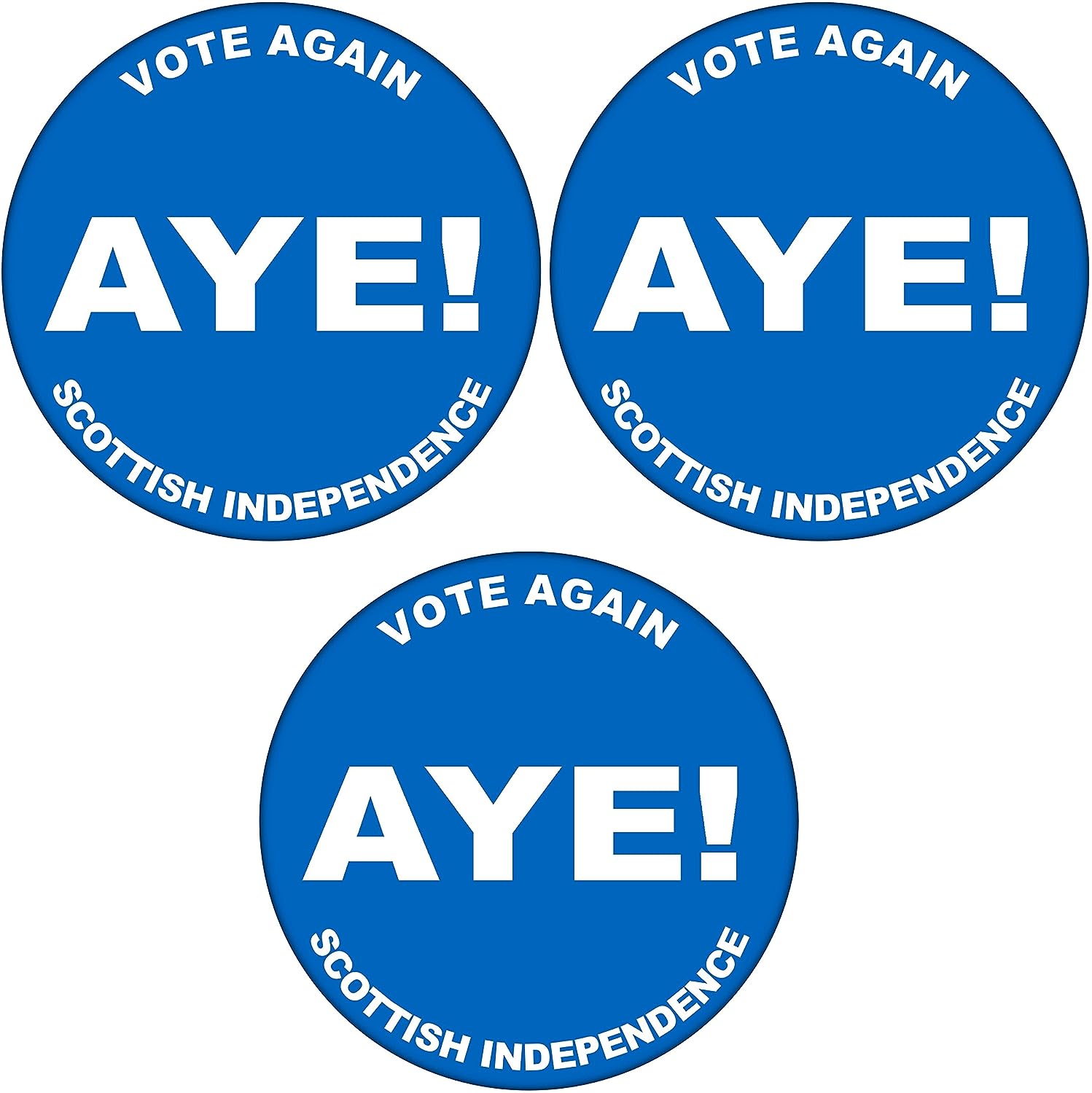 The pivotal elections that took place in 1992 saw an even split of voters in both of the constituent parts of Czechoslovakia. Tension arose and the leaders of both constituent regions agreed the federation should be split. An agreement was signed on 26th August 1992.

Complex matters such as the continuity of government, continuity of laws, arrangements for courts and so on were all swiftly determined by December 1992.

A new Czech Constitution was passed on 16th December 1992.

Czechoslovakia was dissolved at midnight on 31 December 1992.

When the people woke up on 01 January 1993, they had new nationalities. 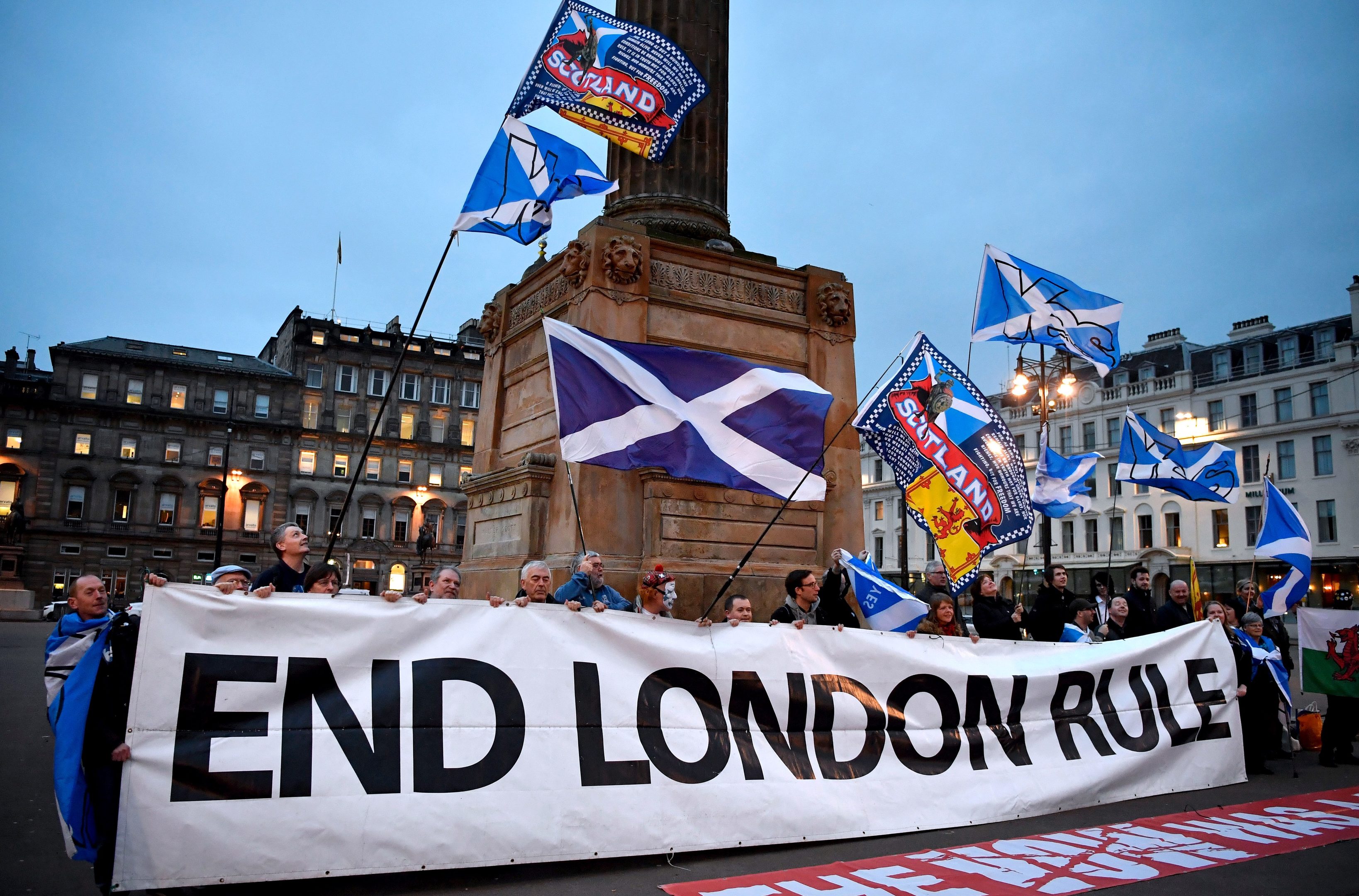 Thank you. Another great counter argument to use against those who would deny us the right to govern ourselves.

”Time and good faith were of the essence.” …we’re dealing with Tories here in the UK and they’ll never be able to find an alternative nuclear sub park in 6 months. Unfortunately we’re in for a rough ride and we need to steel ourselves for that.