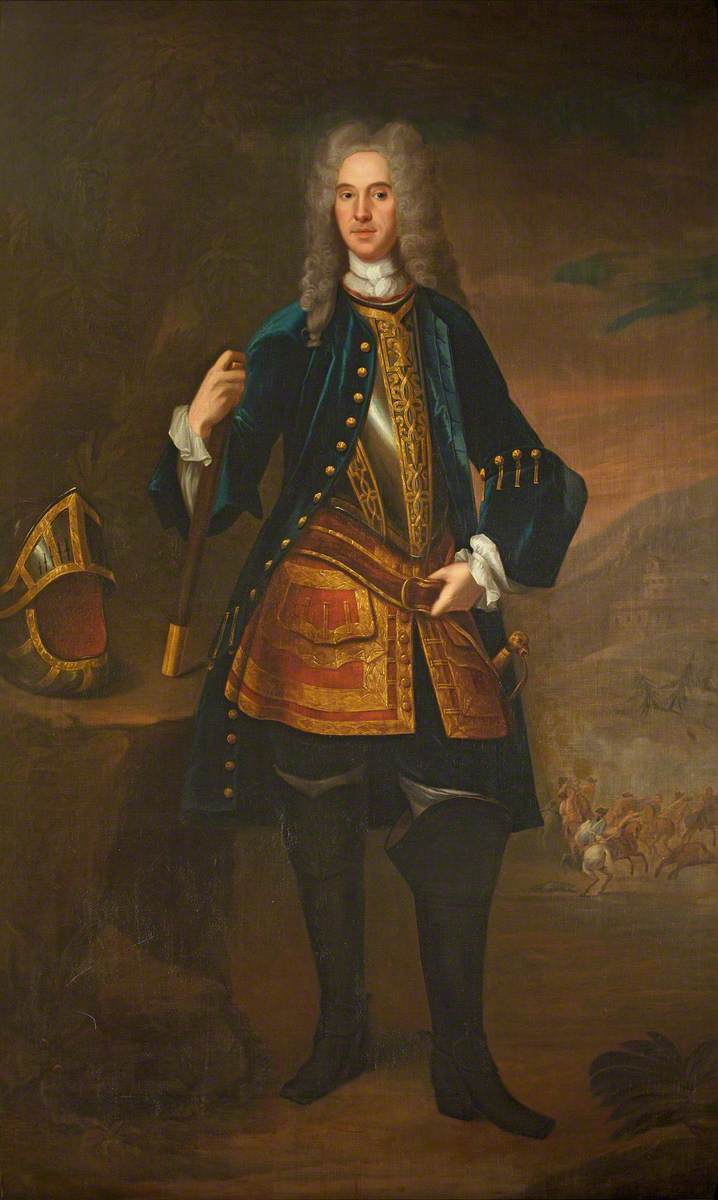 Walpole and the Whigs

The Whigs fared badly at the 1724/5 election and lost many supporters but Cock-a-hoop with their malt tax victory Walpoles new government put the boot in and forced more commodity taxes on Scotland.

An increased Scottish presence at Westminster counted for nothing since with a built-in majority guaranteeing its power England cared not a jot for Scottish opinion.

Mindful of General Wade’s attack on Glasgow and the murder of civilians just a year or so before Scots were well aware of the threat of the English military should any violence occur and took a new tack by forming into political groups.

These, in turn, merged and over the next ten years of the Whig government, the movement developed into a potent political force at Westminster.

But victories were not so significant as to cause Walpole to worry unduly.

An early version of the Scottish National Party!!!

But England was not without its problems on the political front as an increasing number of Whigs became disillusioned with Walpole’s authoritarian style of leadership and his foreign and economic policies which alienated the United Kingdom from Europe and the world.

Adopting the title, “The Patriots” a new political grouping evolved and claiming to be the protectors of the unwritten English constitution soon attracted a significant following and the support of the Scottish politicians at Westminster.

At this time also the English press was just taking off with its reach extending outside London into the provinces and the “patriots” were quick to use the new medium to inform the public of their aims and aspirations.

But achieving change was a slow process and political guerilla tactics adopted by the Patriots took time to wear down Walpole and his ultra-right-wing English centred supporters who had ruled the roost for so long years.

The election of 1734 provided an opportunity to challenge Walpole’s Whigs and the “Patriots”, in an alliance with Scottish peers did just that making maximum use of the media to get its message across to the nation.

And the message was!! That there was nothing wrong with the recently formed United Kingdom.

The way forward was to embrace and enhance a fully integrated nation-state under a Protestant monarch.

A new newspaper, the “Thistle” published weekly, was widely circulated in the central belt, less so in the highlands who had not been persuaded to the “Patriot” cause preferring a return of the Stuart divine-right monarchy.

The political message, “there is another way” resonated well with Scots.

The problem for many was “which way”.

The “Patriots” agenda promoted the message that a victory for the “Patriots” would bring with it a “return to a political system true to the content of the Acts of Union ensuring equal rights for all”.

The strategy failed because of the limited reach of the campaign.

The “Patriots” concentrated their efforts in the professional sectors of Glasgow and Edinburgh and failed to extend it to the rest of Scotland.

So not enough people got the message!!! But they did make inroads in the cities!!

In England Walpole’s Whigs took a beating but retained power which meant that Scotland was bang in the firing line for more harsh treatment at the hands of the Whigs.

The crisis brought Scots of all political persuasions together under the “Patriot” banner to protest against Whig government abuse and disrespect of Scottish legal and political autonomy.

It began in the spring of 1736 when two habitual burglars were done for breaking and entering and robbing the Collector of Customs building in Kirkcaldy.

A crime for which they were sentenced to Hang.

While awaiting their execution one of the prisoners aided by the other escaped custody.

The exploits of the condemned men brought support from the public who considered the sentence to be unjust.

But authorities ignored their pleas and went ahead with the execution.

The public execution in the Grassmarket was attended by a large crowd who were vocal in their protests and when the deed was done a few of them started to throw stones at the hangman and his helpers.

This was not an unusual occurrence and usually passed without further incident.

But on the occasion, there was an immediate and brutal response when city guard leader, Captain John Porteous fired into the crowd and ordered his men to do the same.

When the shooting stopped there were eight dead and much more seriously wounded.

The public protested vehemently and Porteous was charged with murder, tried, found guilty and sentenced to death by hanging in the same Grassmarket where he and his men had committed the atrocities. 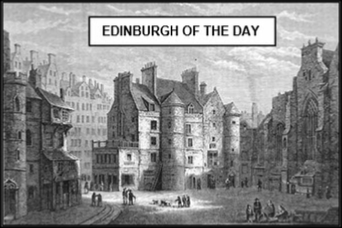 The unsavory incident would have been closed had the execution been carried out, but Whig peers petitioned the Queen Regent Caroline to suspend the sentence so that appeals could be gathered and presented to the courts.

She duly consented to their request and ordered the Scottish Lords of Justiciary to suspend the sentence for at least 6 weeks.

Edinburgh citizens, sorely aggrieved that they were being denied justice took matters into their own hands, dragged Porteous from the Tollbooth and hanged him in the Grassmarket.

News of the “riot” reached the Westminster government who immediately ordered General Wade and his English forces to Edinburgh to assist in the “speedy and exemplary punishment’ of the riots” “ringleaders and abetters”.

A second large body of English soldiers was moved into Edinburgh castle to patrol the area, conduct “stop and search” patrols and enforce curfews.

The Westminster Whigs also formed a view that the Edinburgh city authorities were at fault.

Opinions that were strengthened in the weeks that followed when no-one had been brought to account.

General Wade complained that: “the magistrates had conspired to allow the murder of Porteous and aided their escape from justice”.

His unfounded assertions provided the catalyst the Whig government had been waiting for and it speedily introduced a new act, the “Bill of Pains and Penalties” and used it against Edinburgh, with the charge that the City authorities had “insulted the royal prerogative”.

Edinburgh’s Lord Provost was arrested and many “Royal” privileges were removed adversely affecting traders and the city was placed in purgatory.

Edinburgh citizens were angry at the actions of the government and questioned the legality of the English moves against the city.

The question most raised was, “what right had been bestowed on Westminster that gave it the authority to punish Edinburgh for a crime involving Scottish citizens, that had taken place on Scottish soil?

Scottish politicians set their petty partisan quarrels and protests were raised at Westminster strongly condemning the Whig government for its, “contradiction to the express Articles of Union”.

But their protests fell upon deaf ears.

Edinburgh was made to pay a heavy fine to the exchequer and every church minister in Scotland was forced to read out a proclamation apologizing for the behavior of Edinburgh citizens.

The Porteous affair was one of many incidents in which the Walpole government protected the military from its excesses, imposed “Martial Law” and committed acts of public violence against the people of Scotland.

What was particularly galling was the unequal treatment of Scottish protestors when rioting in English cities had never been subject to military occupation and martial law.

The Whig victory was pyrrhic since it confirmed what many Scots knew in their hearts that Scotland was not an equal partner in a Union of countries but a colony of England.

The indignities inflicted by Walpole’s Whigs drove some Scots to seek the overturn the British and to invite the return of the Stuart’s to Scotland, but people in the Central belt and lowland parts of the country preferred to remain with the Union hoping for the removal of Walpole’s Whigs and a return to the ideals of the Acts of Union.

I’m all for Scotland being “put in it’s place” if it means we can retrieve the basic freedoms that the SNP government have deprived us of. The SNP have brainwashed up to half the population and they will agree with anything the SNP do to Scotland. They are intent on Scotland becoming more and more bleak,stagnant, depressing and joyless. The SNP are destroying Scotland.

I will need take some time to think about a reply