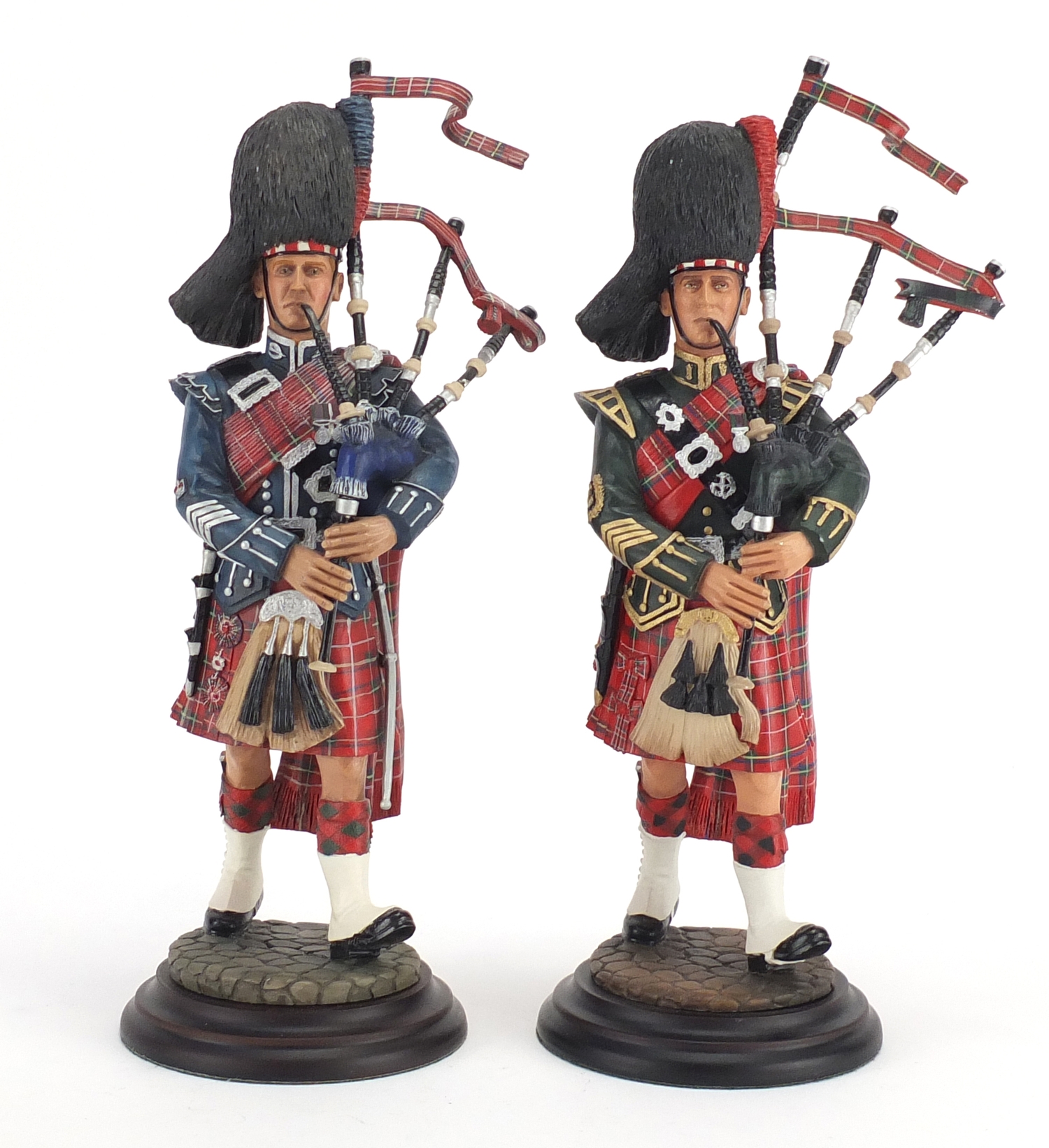 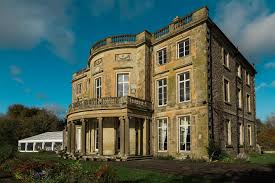 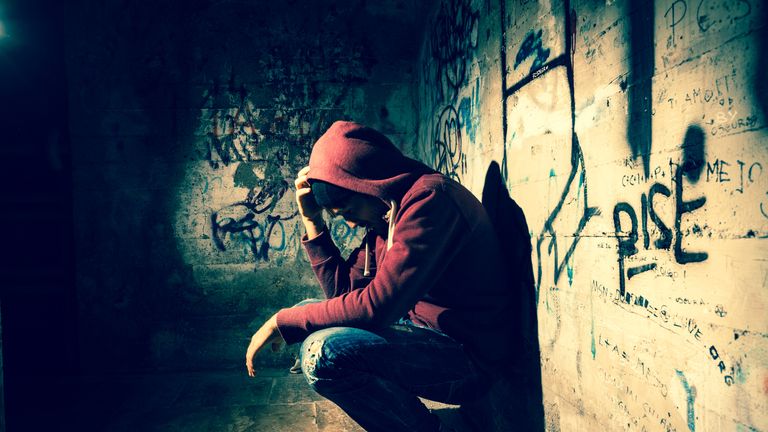 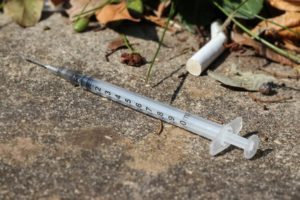 It makes me so angry when I read of the hypocrisy of these Tories. Drug consumption rooms, which the SG and many charities have called for would alleviate many problems which drug using causes, not least the deaths of drug users through overdose and the problem of discarded needles. Yet, time and again, Westminster refuses the permission to go ahead. These Tories would hang their heads in shame in they had any! The sooner we gain our Independence the better.

so true and her critisism of the SNHS is pure and simple politiking. Something which she herself shouted out to the world she found abhorent and she defends her actions quite brazenly