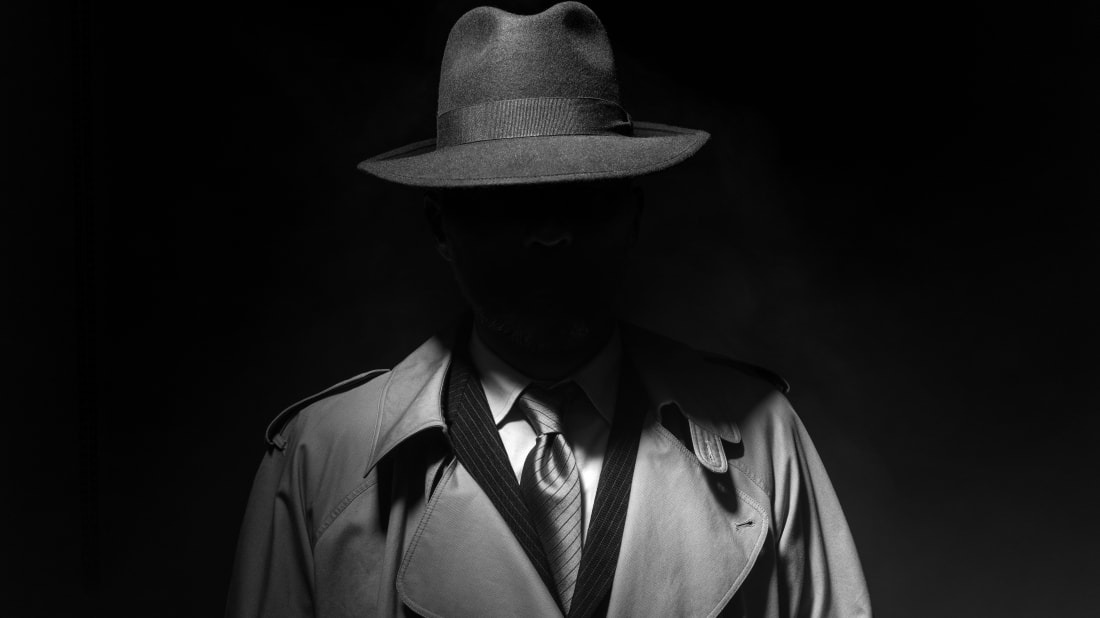 Ruth Davidson – Is she the spy who just wont leave us

Ruth Davidson’s leg up from the British Secret Services propelled her to a new role as a Baroness in the House of Lords. But despite giving up her interest in Scottish politics (keeping the paycheck) she insists on hanging around queering the pitch of any Tory Party official, activist or member who might dare to voice an opinion which does not concur with her views. Time to just go away Ruth. Scots no longer heed your vitriol.

Jun 2016: Words of advice from soon to be Baroness BBC correspondent Ruth Davidson

Reflecting on her very short career as a BBC reporter and her even shorter stint as a part time weekend warrior defending the halls of Glasgow University OTC buildings, advised “newbie” journalists that they should be guided in their political behaviour by the standards she had herself observed. Namely that they should always:

“Keep your personal politics out of your reporting. The job, particularly in broadcast, is to tell people what’s going on; it is not to be an active agent of change and try and shape what’s going on – it is to be an honest narrator.”

“Folk can smell spin a mile off. They aren’t stupid. They know if you are not answering a question or if you don’t really mean what you say. So my best advice is to just try not to say anything you don’t mean and you’ll never be caught out.”

Sep 2013 – On her time at Glasgow University where she joined the University Officer Training Corps (OTC). She said:

Comment: But she failed to mention that the wars and the accompanying slaughter, in the Balkans were a product of political “giggery-pokery” orchestrated by the controller of the British Secret Services, Martin Rifkind  greatly assisted by the  British “Spymaster” Andrew Fulton and his team of operatives.

Rifkind and Fulton were the “Ham & Bud” of  British spying operations for many years and although supposedly retired and out to pasture from mainstream activity they continue function at the highest level through Rifkind’s company “Orbis”.

Knowledgeable readers will be alerted that this is the company behind the discredited “Trump Russia” dossier. Unionist Spymaster (s) and Protegee Get to Grips with the Scots

The appointment, of Fulton, in February 2008, by David Cameron, to the post of Chairman of the Scottish Conservative Party was not an unsurprising tactic since the threat to the “Unionist” part of the Party was very real and needed a character of the calibre of Fulton to rid the Party of anyone not fully subscribing to the ideals of the Conservative & Unionist Party.

The execution of  Cameron’s plans for reformation was a bit of a bloodbath, much of which was conducted in public and with the assistance of the Unionist press.

Annabel Goldie was sidelined then sacked. Many long serving Party members resigned. Some did so with grace and were rewarded with peerages. Those who chose to stand their ground fight to retain their place within the Party were publicly castigated and forced to leave.

Party membership in Scotland which had shrunk to under 10,000 was also aging and ineffectual.

Young Tory’s were recruited from Scottish Universities and actively canvassed and campaigned increasing the Party membership with “new young and active blood”.

The final piece of the puzzle was revealed with the appointment by Fulton of the previously unknown and politically inexperienced Ruth Davidson. The question raised by many Scottish Tory’s was Ruth Who?? Some conjectured she was a secret service plant groomed for office by Fulton.

Davidson, with the unqualified support of David Cameron, the Tory Government, Mundell, the other Fulton and her mentor Fulton and the British Secret Services, answered the question with actions, not words. She summarily removed every person previously nominated for political office then interviewed and appointed every candidate for the next General Election.

The Tory Party in Scotland manifesto for the 2017 General Election was quiet remarkable, for its absence. The Party campaigned solely on the personality of Ruth Davidson who studiously avoided any situation or circumstance which might require her to tell the Scottish public what her Party had to offer.

Instead she grand-standed throughout the campaign selling herself to the electorate as a modern day “Joan of Arc” who would save Scots from the claws of the SNP. And other historical heroic females were fair game for Ruth. She mimicked “Boadicea” with an armoured tank and “Catherine the Great” with a musk ox.

High profile exposure but without a word on policy. And it worked. The Tory Party branch in Scotland increased its representation of Scots at Westminster for the first time in over 20 years. 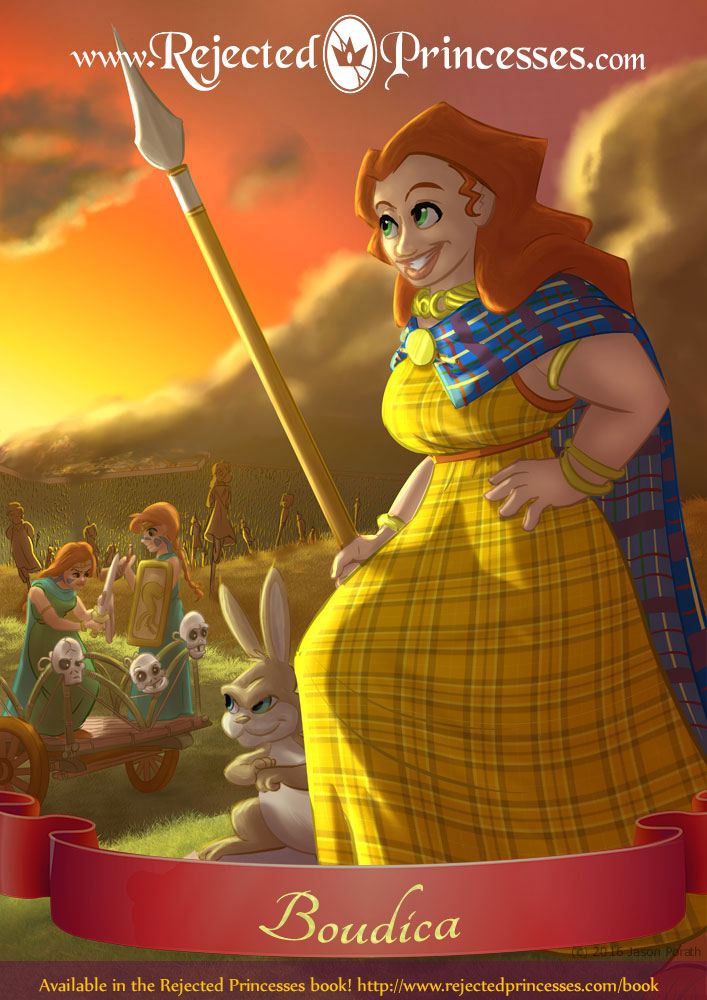 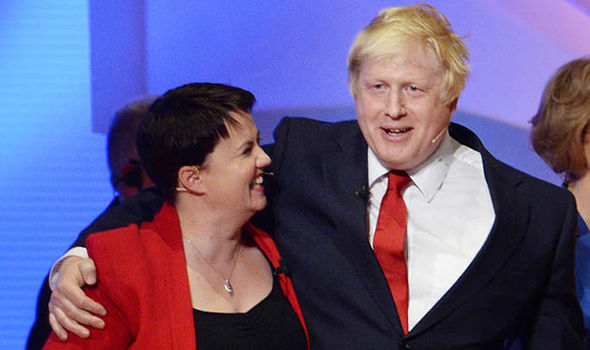 Boris Johnson criticized the UK and associated European troops’ failure to stop the massacres during the Balkans wars which left 140,000 people dead and many more displaced.

Davidson, whose claim to fame is that, as a reporter she was in the war zone of Kosovo for a few days, rounded on Boris saying:

Davidson went to Kosovo in 2001 as a reporter with a local newspaper in Fife, reporting on the work of the “Black Watch”, who were in the country assisting with rebuilding work post conflict. But this was a full two years after the war had ended.

Yet another political “sales pitch” designed to enhance her near non-existent military service quotes her as saying it was the Bosnia conflict and the performance of British forces that had inspired her to join up.

I think then that we Unionists have to live up to our pledge that we will give Scots more robust reforms.

I would like to see Holyrood’s powers extended to raising all income and business tax and a “substantial” cut of North Sea oil revenue.

Good stuff but don’t get Bosnia confused with Kosovo. There was 5 years between the two separate conflicts.

Good point. Two conflicts with Serbia at the centre of both.

Ruth is a ‘No surrender’ gal. She believes great politics are about shouting down others and twisting facts. Bigots are usually Walter Mitty types… massive bias and confirmation bias in all directions. It’s why she needs to change her beliefs and statements so often, so her narrative continues to make sense to her at least.

There is nothing worse to a soldier than someone declaring through inuendo that they were at a conflict zoned during or at the closure of the event. At no time d ring my periods of service h as be I ever seen any OT C trainee ever being sent to a war zone, even in the aftermath so her ‘service’ on uniform would have been couple of nights on exercise day or two on the ranges, maybe a couple of weeks with a unit on a peacetime location and the odd invitation to an officers mess do. Her
Davidson’s continual implying she was in Bossnia toward the end of the conflict and certain BBC Scotland’s hint of verification is an insult to our lads and lassies who had to serve there in theost dangerous of conditions. Her links with shady characters from the retired of the Secret Service also offers no surprise either, given that, when seriously analysed, her career has been similar to that of Boris Johnson, one of creative CVs but nothing substantive nor constructive. I very much doubt if there is anything she has ever done that people could say was lasting and of benefit to her country. Now a baroness through political patronage, she joins a very long list of rats whose desire to have some form of continuation at the public expense trough will see her spouting her rubbish for some years to come. I am oy too glad I am seventy four and won’t have to listen to that for too much longer.

I empathize with your sentiment. No doubt in my mind that she is a spook, has been from her time with the BBC when she was recruited and sent off to the spy-force training base at Glasgow University.