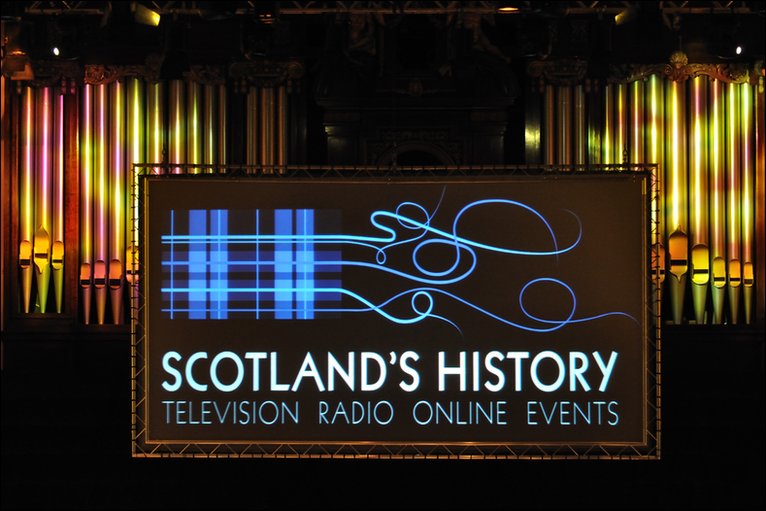 Scotland’s Gaelic TV channel BBC Alba, attracts many more Scottish viewers than there are Gaelic speakers and the potential for growth is well recognized in the trade.

Independent programme makers in Scotland produce quality television for the station but in insufficient quantity to fully support the channel.

The channel broadcasts for around 7 hours daily and comprises a 70/30 split in favour of BBC content.

The BBC has a commitment to provide quality programmes and does this by raiding the extensive BBC archives searching for content from yesteryear which it broadcasts with increasing frequency.

The tactic allows the BBC to claim it is supporting the channel at great cost since it applies the current charge out rate for the old repeats. 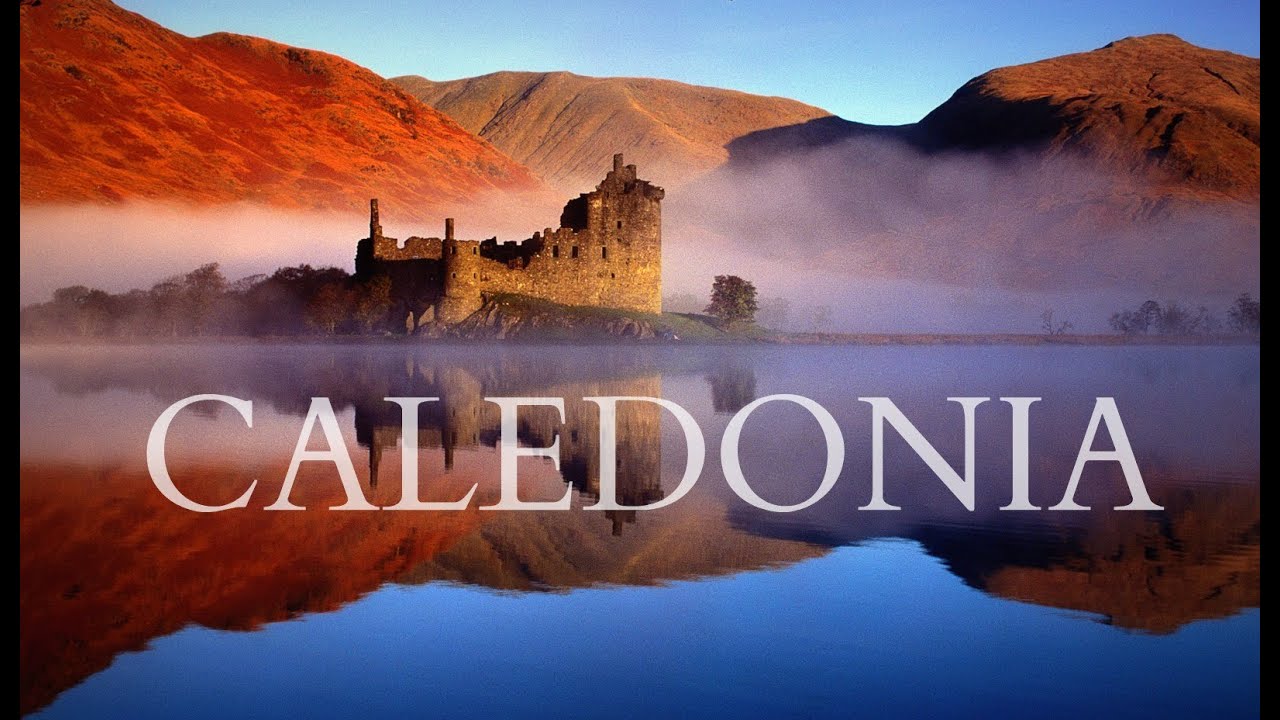 Lack of finance has always been a major factor preventing expansion, a historical consequence of the Westminster government’s resistance to the creation of the channel despite being a signatory to the (1998) European Declaration on Minority Languages which committed the Westminster government to supporting Gaelic, Doric and Scots through funding and support of a broadcasting service.

Alba first broadcast in 2008, soon after the minority SNP took up government at Holyrood.

The 10 year delay was attributed to resistance from the UK Treasury which refused to provide the  £100m plus budget similar to that already in place in support of the Welsh language channel.

The breakthrough was achieved by the SNP government who applied pressure forcing the Westminster government to increase the block grant by £10m.

The BBC committed to supporting the new channel and formed a joint venture partnership with the Gaelic Broadcasting Agency.

It also promised up to £4m of programming content.

Broadcasting on a shoestring the new channel proved to be a bit “hairy” in the first months, as it became evident it was hopelessly underfunded (SC4 the Welsh language channel had a Westminster financed operational budget of £110m).

The under-funding was corrected by the SNP government, which provided £10m, new money (without an increase in the block grant) and the BBC, responding to pressure from the SNP government increasing its programming support to £8m. Again charging current charge out rates for old progammes. Real worth probably nearer £2m.

Financing of the £110m SC4 Welsh channel was transferred to the BBC by the Westmnister government regularizing broadcasting finance. Nice one £110m to Wales and £4m to Scotland. Hardly fair to Scotland 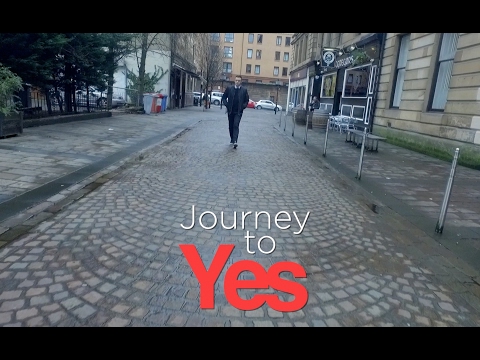 Many more Scots non-Gaelic speakers than the targeted audience view the channel regularly, which is attributed to the creative programming of the Gaelic Broadcasting Agency and the broadcasting of “live” rugby, soccer and other niche sports. 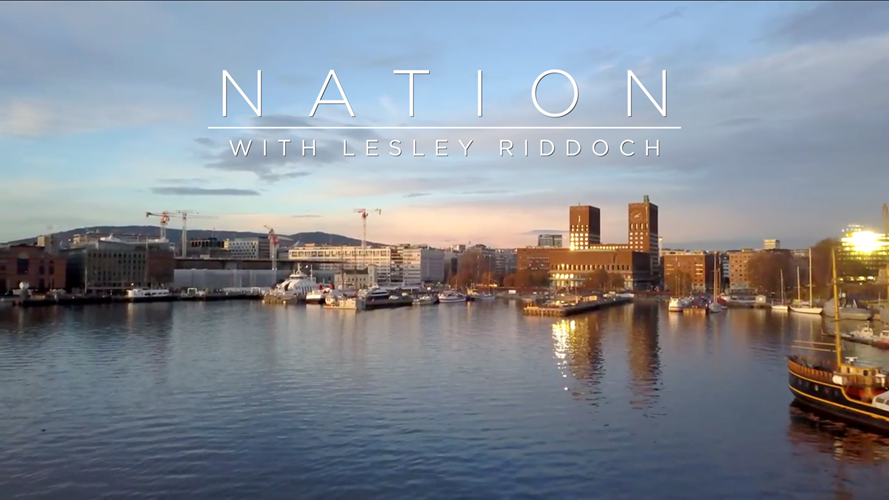 We plan to continue the existing fiscal incentives for such production, and, within the first term of an independent Scottish parliament, we propose to look at ways to encourage further development in the sector, through incentives, infrastructural investment and support for development, skills and training.”

The Westminster government can no longer claim to be supporting “Alba” and the BBC commitment to Scotland is pathetic in comparison with the £110m finance it provides to the SC4 channel.

The use of optional sub-titles is not yet a common feature, but increasing use of “streaming” programming coupled with additional funding, through the Scottish government should address the issue.

Programme content needs to be expanded and improved upon and can be achieved by the SNP government significantly increasing financial support and expansion of the remit of the Gaelic Broadcasting Agency to include the presentation of “live” news and current affairs programmes free from the influence of the BBC.

Phantom Power Films are one example. They produce excellent television standard films and these and others deserve to be viewed by a wider Scots audience.

The changes need to be put in place now to ensure Scots can be provided with information about their country free of the bias of the “Unionist” State media that has done so much harm to Scotland. 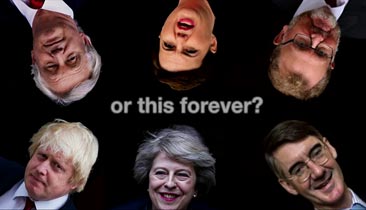 Reblogged this on Ramblings of a 50+ Female and commented:
I’ve been saying for a couple of years that we should counter the MSM lies by putting the facts on billboards that way everyone will see the truth. It’s maybe something that the SIC could do?