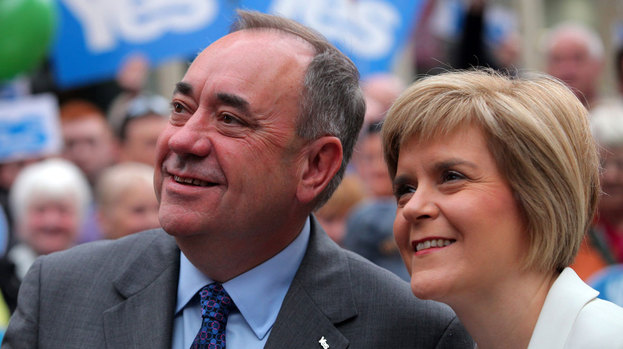 The Holyrood election of 2007 elected an SNP minority government, turning on its head the weird and wonderful electoral system designed by the Unionist party’s with blocking mechanisms to ensure there would never be an SNP government.

To say there was panic in the Unionist ranks would be an understatement. Urgent and secret meetings were convened by the Westminster Unionist party’s at the highest level. with a remit to agree a joint response to the very real threat, (assuming a successful SNP government) of Scotland leaving the Union.

The outcome was, “The Calman Commission” a wide ranging group of Scottish based “intelligentsia” who would bring forward agreed proposals for change, increasing the devolved powers of the Scottish Parliament, short of independence.

The SNP government declined the invitation to participate since the purpose of the party was to gain independence and this was not included in the remit of the group. 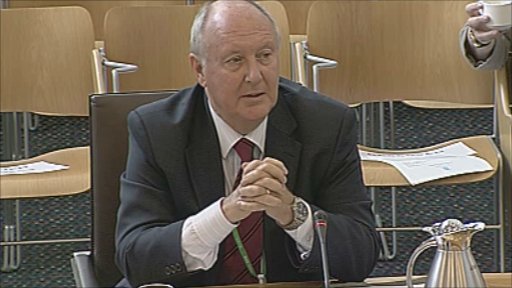 The Commission was established in March 2008, to be an independent review of the experience of Scottish devolution since 1998 and had the support of both the Unionist party’s at Westminster and Holyrood. It had the following terms of reference:

The commission produced it’s final report in Jun 2009 and the Lib/Dem coalition government brought forward final recommendations on 29 May 2010.

The contribution of Mundell (at Westminster) to the process (see below) was disloyal being totally at odds with that of Annabel Goldie, Leader of the Scottish Conservatives who actively participated in the work of the commission and was instrumental in bringing forward proposals.

His entirely negative diatribe exposed the true intentions of the Tory Party which was to wreck any agreement for change, as they did in 1979.

That the agreement did evolve into an acceptable White Paper in May 2010 was only possible due to the election of a coalition government which forced Mundell and his ilk to accept watered down proposals.

And Mundell was not appointed to the position of Scottish Secretary which reduced his influence over affairs.

Also of note is Carmichael’s comments which were rightly critical of Mundell’s unwelcome contribution to the debate.

Mundell’s behaviour should be set against his performance as Secretary of State for Scotland, from 2015. The most disingenuous person ever to have held the position. 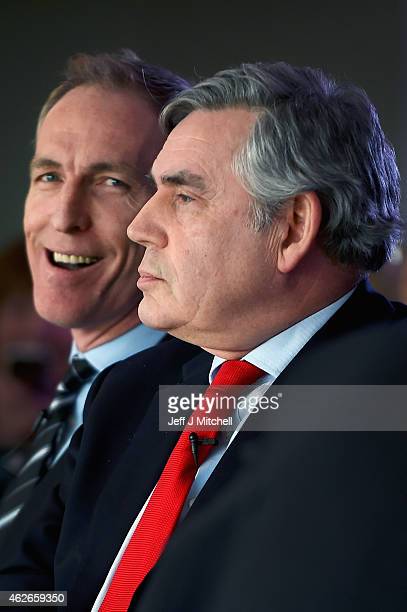 Scots are proud of the Scottish Parliament and the way that it allows them to find what the late Donald Dewar called “Scottish solutions to Scottish problems”. While Britain brings strength to Scotland, Scotland brings breadth to Britain.

The White Paper that we are publishing today takes forward the recommendations from the final report of the Commission on Scottish Devolution.

On 15 June this year, I welcomed the commission’s report on behalf of the Government. I pledged to take the recommendations forward, with consensus and momentum. That is why we established a cross-party steering group.

I thank representatives of the Labour party, the Liberal Democrats and the Conservative party in the House of Commons and in the Scottish Parliament for working together on that group.

The commission concluded that devolution has been a “remarkable and substantial success”. It brings government closer to the people of Scotland and secures Scotland’s position within the United Kingdom.

In order to refresh the settlement, the commission made recommendations in three distinct areas:

2. That a new, more accountable means of financing devolved spending in Scotland was needed, to strengthen the financial accountability of the Scottish Parliament.

3. That while the division of responsibilities between the UK Parliament and the Scottish Parliament works well, some changes could be made in both directions to further strengthen the devolution settlement.

The Government agrees with the commission’s conclusions, which were based on a wealth of evidence. 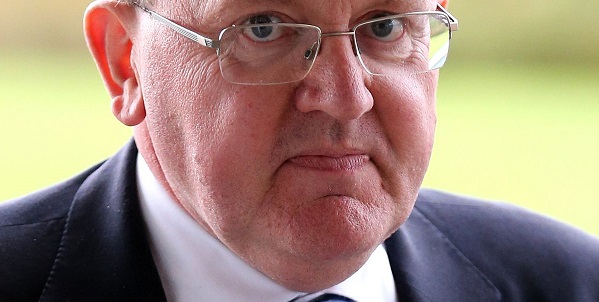 I thank the Secretary of State for his statement, for the advance notice of it and for the extent to which both he and his predecessor have engaged with fellow Unionist politicians in Scotland during the Calman process.

The Conservatives fully supported the setting up of the commission and have played a full part in its work and (mindful of the under-noted questions) I look forward to reading the White Paper.  But:

1. Does the Secretary of State concede that the timing of it so near an election inevitably means that the issue will have to be revisited by the next Government?

2. Does he acknowledge that his Government’s White Paper will not bind any incoming Conservative Government?

“Conservatives accept that the Scottish Parliament needs to be more financially accountable, that the devolution settlement needs to be tidied up and that Westminster and Holyrood need to start working constructively together for the good of Scotland and Britain, but we will ensure those things through our own White Paper, not this Government’s proposals launched in the dying days of this Parliament.”

3. Will the Secretary of State welcome that commitment and undertake to continue in the spirit of Calman, on the basis of consensus and momentum, regardless of who is in government, and resist the temptation to play party politics with such an important issue as Scotland’s constitution?

4. Will the Secretary of State acknowledge that the guiding principle in deliberations on the Calman process has been, and must continue to be, securing Scotland’s position within the United Kingdom?

5. Is he as heartened as I am by recent polling in Scotland that demonstrates that there is very little support for separatism and an independence referendum?

7. Given that most of the measures to improve relationships do not require any legislation, can he tell us what he will do to re-establish the good will between Westminster and Holyrood, which appears to have ebbed away?

8. Whatever differences we may have with the Labour Government about how to take forward the Calman recommendations, may I invite the Secretary of State to agree with me that they are as nothing compared with the divide between us and the Scottish National party?

9. We are Unionists; they are separatists. We are in the mainstream of the constitutional debate; they are on the extreme. However, does the Secretary of State also agree that there are no grounds for complacency?

10.The Calman commission contrasts markedly with the so-called “national conversation”, whose main participants appear to be insomniac cyber-nats. Is it not the case that the First Minister of Scotland’s publicly funded, self-indulgent chit-chat will not survive? 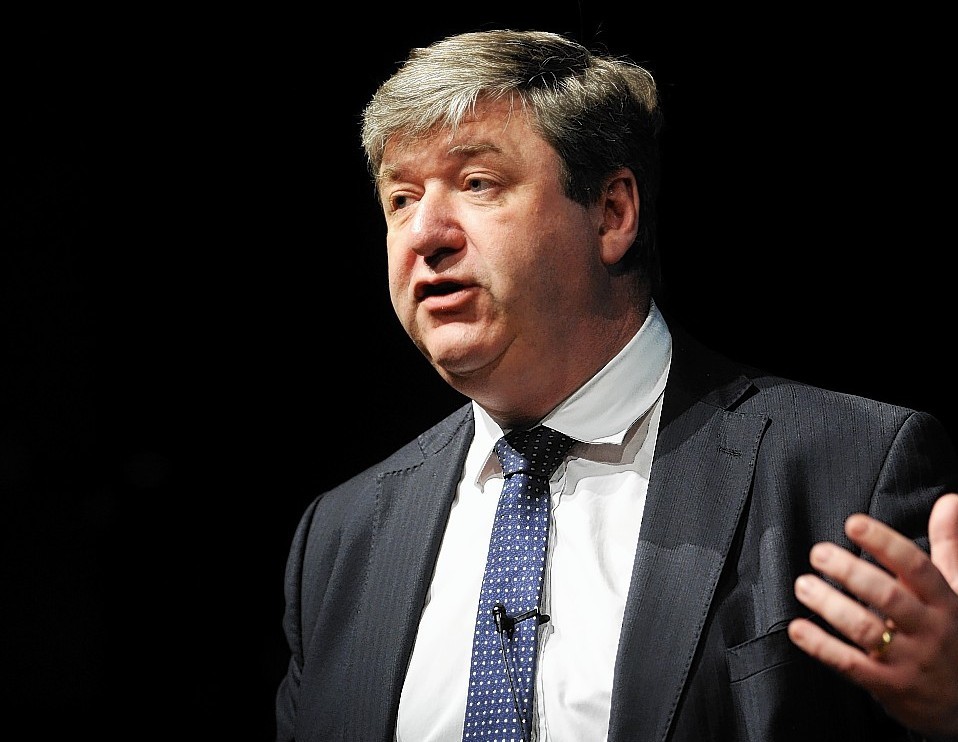 Alistair Carmichael- For the Liberal Democrats.

I, too, thank the Secretary of State for his statement and for advance sight of it prior to coming to the Chamber.

I also place on record my party’s gratitude to Sir Kenneth Calman and the members of his commission for their very substantive and substantial piece of work.

On the substance of the White Paper and the Secretary of State’s statement, I am completely in support of the Government’s position, which is of practical as well as constitutional significance.

However, I must ask the Secretary of State what his White Paper really adds to the process apart from further delaying implementation when there is consensus, and giving the Conservatives an opportunity for the sort of backsliding that we have just seen from Mr Mundell.

I listened to the hon. Member for Dumfriesshire, Clydesdale and Tweeddale (David Mundell) speaking about producing another White Paper the other side of a general election, and I could almost hear the ghost of Sir Alec Douglas-Home speaking prior to the 1979 referendum.

He also promised that we would get something better from the Conservatives, but they betrayed us after the 1979 election, and they would betray us again tomorrow given half a chance which, fortunately, they are unlikely to get.

May I also remind the Secretary of State that Calman was established because we wanted to make the UK work better?

In order to do that, we must now move forward with the work that Calman acknowledged needed to be done, and we must find a needs-based formula to replace the Barnett formula.

When will the Secretary of State and the Government understand that serious threats to the future of the Union, which exist, can come from the south as well as the north of the border?

Carmichael was astute in his statement, giving warning of the wilful intent of Mundell and the Tory Party to yet again betray Scotland so that they would be able to retain power at Westminster.

The disgraceful behaviour of Mundell, undermining the contribution to the commission report of Annabel Goldie, the Scottish Tory Party Leader and then plotting against her bringing about her removal from office, and replacement with the MI5 supported Ruth Davidson is truly reprehensible. 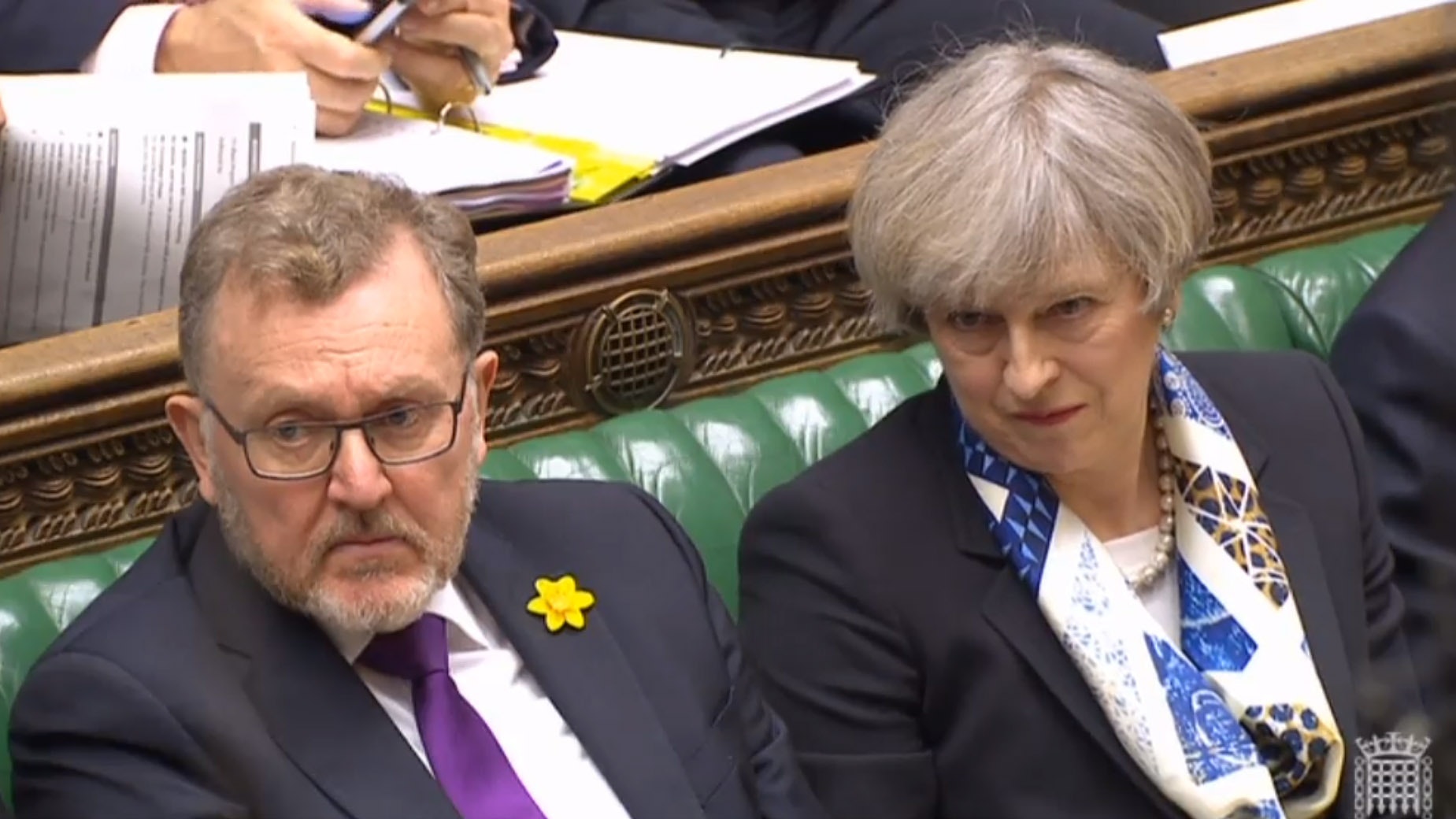