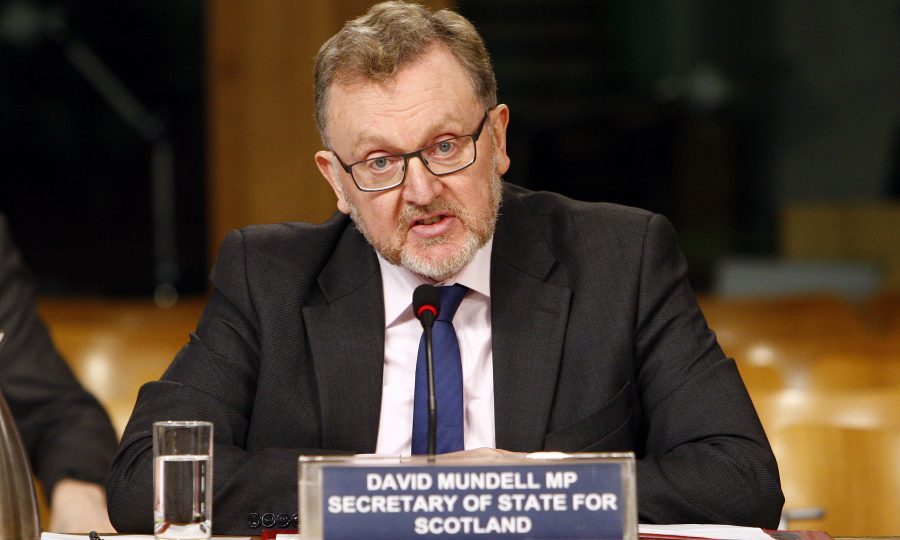 David Mundell, (affectionately known as “Fluffy”) will remain in office as Scottish Secretary.

He is an accredited mediator in “Alternative Dispute Resolution”, which has proved to be a useful tool in his successful time in office.

The “Barnett Formula” is a red rag to the Tory Party and a majority want it scrapped, and it will be..

The Tory’s firmly believe that Scots are, “subsidy junkies”, and they intend to further reduce public spending in Scotland.

This will be achieved through the implementation of recommendations resultant of a needs-based assessment, which will form the basis of a new funding system for the nations and regions of the United Kingdom.

Legislation, “English Votes for English Laws”, another aspect of Tory governance, (introduced in 2015), will further advance the already strained relationship between England and Scotland since it will increasingly disenfranchise Scottish MP’s at Westminster.

But a senior Tory gave a solemn promise that:

“the Scottish Parliament is a fact and it will remain in place, and it will be able to legislate and implement policies for the newly reduced devolved responsibilities. A Tory government will not interfere with that. It will continue to govern Scotland with respect. Scots will see that and that will consolidate our support in the medium to longer term”.

The Tory and Labour Party’s will also continue to “sing” from the same constitutional hymn sheet acutely aware that the Nationalists are the main enemy of the “Union”. 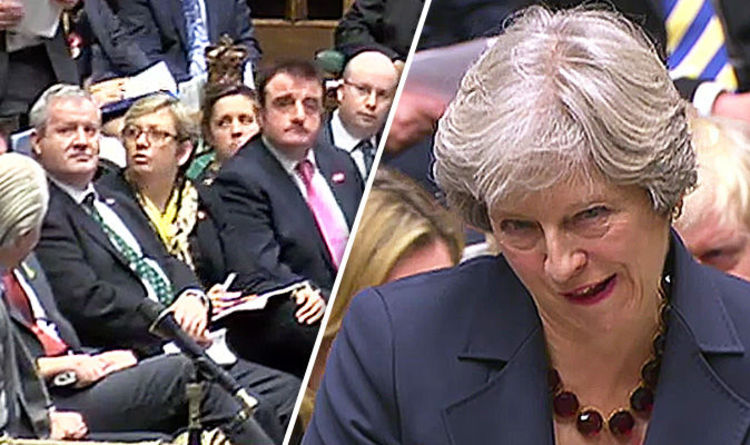