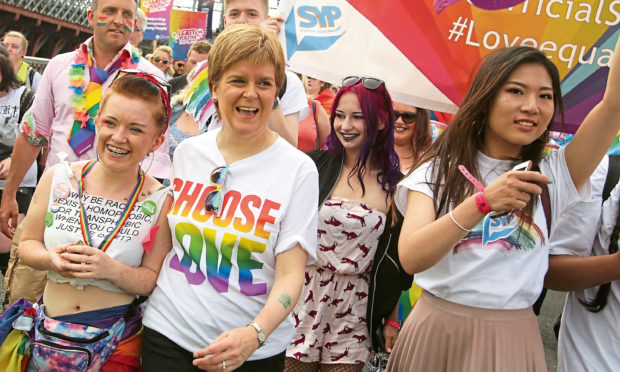 2 replies on “Gender confusion – Help for the older generation needed”

When the brevity vote happened, both Cameron and Boris Johnson gave all speech saying they would make sure Gay rights were guaranteed. They did not mention the rights of Northern Ireland or Scotland who voted against Brexit.

I do think it is funny the Gay’s count more than the Scottish.

I do not care. If gays want to marry, they get a mother-in-law. Let them get punished like the rest of us!

But if they marry and have children(cite Elton John) their paternal and maternal lineage might be difficult to establish. Will the changes screw up sites like Ancestry and Who do you think you are?