Is an ultra right wing Tory Party politician and UK Government Minister. He was Member of the European Parliament (MEP) for North East England from 1999 to 2014 and Chairman of the European Tory and Reformists group from 2011 to 2014.

Failing to win re-election in the 2014 European Parliament elections it was announced that he would be made a Conservative life peer.

Following the 2017 general election, Callanan was made Minister of State in the Department for Exiting the European Union.

20 Mar 2018: Britain will quit the EU ‘without a deal’ if Parliament decides to vote down Theresa May’s final proposals

Speaking in the House of Lords, Tory minister Lord Callanan said that the UK would fall back on basic World Trade Organisation rules if the eventual Brexit deal was rejected by MPs or peers.

His remarks are the clearest yet from any minister of the consequences of losing the “meaningful vote” promised to Tory rebels and Labour last year.

His statement confirms the “yes” answer Brexit Secretary David Davis gave when asked in the Commons for reassurance that the UK would leave the EU on 29 March 2019 even if Parliament rejected the final deal in the debate on the proposed bill.  (huffingtonpost)

Callanan, when the Tory MEP for the North East of England – expressed a desire to abolish the whole employment and social affairs directorate during a debate in the European Parliament.

In a video of his speech he told the European Parliament:

“There is one action we could take right now to show businesses our commitment to growth.

One of the best ways for the EU to speed up growth is to scrap the employment and social affairs directorate in the commission, and repatriate its responsibilities to national governments. 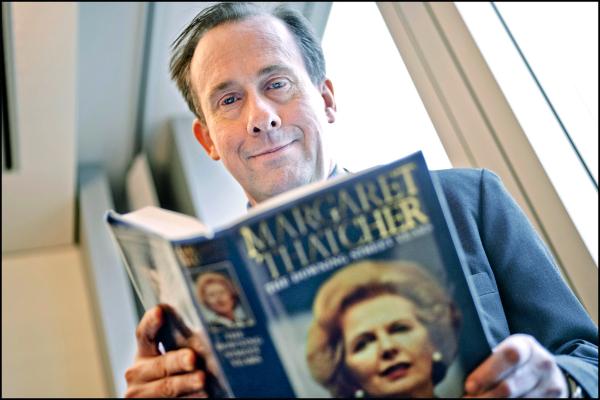