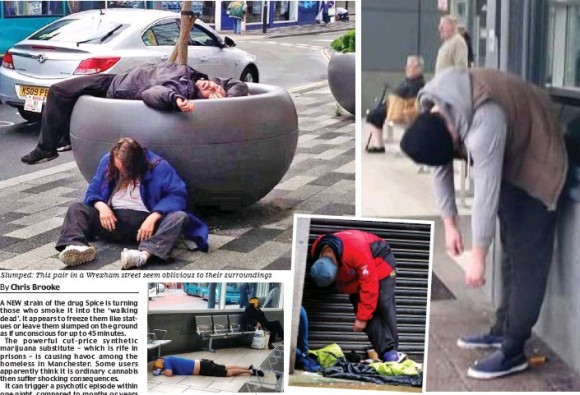 The late Prof Geoffrey Pearson was an eminent and highly respected Criminologist noted for his research into violence among the young.

In his journal, The New Heroin Users (1987) he gave a voice to users and addicts, confounding many stereotypes concerning this demonised group, who were concentrated in areas already suffering unemployment, poor housing and poverty.

He carried out a number of studies of drug use among young people in care, of drug markets, and the policing of drugs and was a member of the committee that carried out the 1971 inquiry into the misuse of drugs in the UK.

He was not a supporter of the UK government approach to drug taking and clarified his understanding of the issue in his paper:

“The British approach to heroin addiction has been widely misunderstood. The “British system” did not break down in the 1960s under the pressure of an upsurge in heroin misuse.

The 1960s heroin phenomenon was a relatively minor difficulty almost entirely confined to London and failed to dislodge the medical profession from its central role in the British response to serious drug misuse.

During the 1980s, however, a major heroin epidemic spread rapidly through a number of towns and cities in the North of England and Scotland, concentrated mainly in areas of high unemployment and social deprivation.

Government-sponsored responses have included high-profile mass media campaigns and a strengthening of the law-enforcement effort. Even so, the “British system” has remained essentially intact.

In response to the threat of drug-related HIV transmission, public health remedies have reasserted themselves against the prevailing rhetoric of “law and order.”

Essential Reading:  Drugs and the Law – REPORT OF THE INDEPENDENT INQUIRY INTO THE MISUSE OF DRUGS ACT 1971 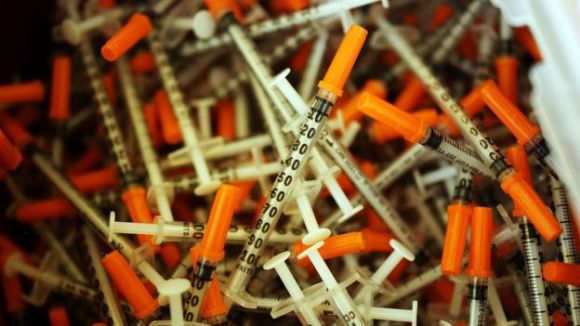 Jul 2017: Tory government rejects advice of its own Advisory body

The UK government dismissed a call from its own advisory body to consider introducing drug consumption rooms.

The Advisory Council on the Misuse of Drugs (ACMD) had said the rooms would provide a safe space for users to take class A drugs under the supervision of medical professionals.

The Tory government said it had no plans to approve drug consumption rooms and whilst it is committed to taking action to prevent the harms caused by drug use the official approach continues to be prevention of class A drug use in communities and helping drug dependent addicts recover, while ensuring that drugs laws are strictly enforced”.

Scotland’s top prosecutor refused to back a controversial plan to set up the UK’s first so-called “fix room”.

The proposed injecting facility in Glasgow aimed to give drug addicts a safe environment to inject under supervision.

The proposal was being driven by the city’s Health and Social Care Partnership (HSCP) which had planned to create an injecting facility between Trongate, Saltmarket and the River Clyde, by 2018, after a steep rise in HIV cases.

However, the scheme had required Lord Advocate James Wolffe QC to allow possession of street-bought heroin within the facility.

Glasgow, which has an estimated 13,600 problem drug users, has seen a growing number of addicts diagnosed with HIV.

12 Dec 2017: Call for drug laws to be devolved to Scottish Government

The Scottish government is seeking devolution of drugs laws to allow users to take heroin safely under medical supervision.

This follows a ruling by the Home Office in London, which controls drug legislation, that introduction of a “fix room” would be illegal under existing UK drug enforcement policy and it expected Scottish police to enforce the law. (BBC News)

The previous year there had been 47 new diagnoses of HIV among those who inject drugs, compared with a previous annual average of 10.

NHS Greater Glasgow and Clyde (NHSGGC) published “Taking away the chaos,” a review of the health needs of those injecting drugs in public places.

It said: “Public injecting in Glasgow is concentrated in lanes, closes, car parks, and public toilets of the south-east city centre and adjoining areas of the east end.

A spokesman for Glasgow HSCP said: “We are continuing to work on our proposal to open a safer drug consumption facility in Glasgow.

“We have had initial discussions with the Scottish Government on how we can best secure the legislative framework needed to ensure the facility can open legitimately.” (BBC News)

The Express published an article written by Tomkins in which he attacked the SNP government wrongly attributing the proposed introduction of safe facilities to it, cheapening the efforts of highly qualified medics, social services experts and other people determined to improve the lives of drug users. See the article: 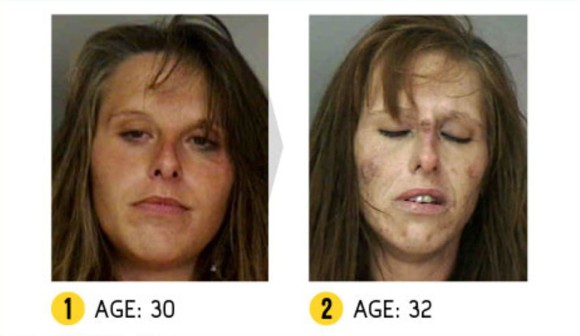 In the past, when this gaunt-faced Dane had to hide in elevators and stairwells to feed his addiction, he probably wouldn’t have been so willing to advertise that fact. Back then, his days were spent scouring Copenhagen — mostly the notorious Vesterbro neighborhood — for places to smoke, out of sight of the police and children.

He says he never felt safe, understandably, given what happened to one of his friends.

“My friend, he [was trying to] get some sleep, when he had smoked,” Jensen recalls.

That’s when an arsonist stopped by.

“They put gasoline here, on top of his head. And put on fire and just let him …” Jensen trails off, though he notes the friend survived.

All this is by way of explaining why, for Jensen, this year has meant the difference between “hell” and “heaven.”

It’s not that he’s quit — though he is taking methadone, which has helped him cut back.

It’s that now he has a place to come and take his drugs in peace.

In June 2012, the Danish Parliament passed legislation making it possible for municipalities to open so-called drug consumption rooms (known in Denmark as “fix rooms” and elsewhere, more specifically, as supervised injection sites) — facilities where adults with serious addictions can bring their illegal drugs and take them, legally, under the watchful eye of a nurse.

Within four months, Copenhagen had opened the first.

Two other cities have since followed suit. Full article at:

Denmark’s legal drug injection rooms have saved upwards of 301 lives according to figures from the Health Ministry.

The country’s five injection rooms – located in Copenhagen, Odense and Aarhus – allow drug users to get their fix in controlled environments and under the watchful eye of healthcare professionals.

According to a Health Ministry report released on Wednesday, heroin and other drugs have been injected by around 4,300 registered users some 355,255 times since the rooms opened in 2012.

The vast majority – 94 percent – of injections took place in Copenhagen.

In 301 instances, the drug user overdosed but thanks to the presence of the rooms’ personnel there was not a single death.

“On that background, the evaluation concludes that the injection rooms must be seen to limit the risk of death and injuries,” a Health Ministry press release read.

The report also stated that the injection rooms have helped health professionals come in contact with addicts that they would not otherwise reach if the drug use remained on the streets.

There were 354 instances in which a user asked for help in breaking their habit.

According to the evaluation, it is not just users who have benefited from the injection rooms.

“Also the residents in those areas where drug abusers hang out and used to take their drugs in the streets, stairwells and hallways have noted that there aren’t as many used needles [lying around],” the ministry release stated.

The volume of used needles in Copenhagen has fallen by nearly 80 percent since the nation’s first injection room was opened there in the autumn of 2012.

The Danish Health and Medicines Authority said last year that the injection rooms deserve the lion’s share of the credit for the fact that drug-related deaths have reached their lowest level in nearly 20 years.