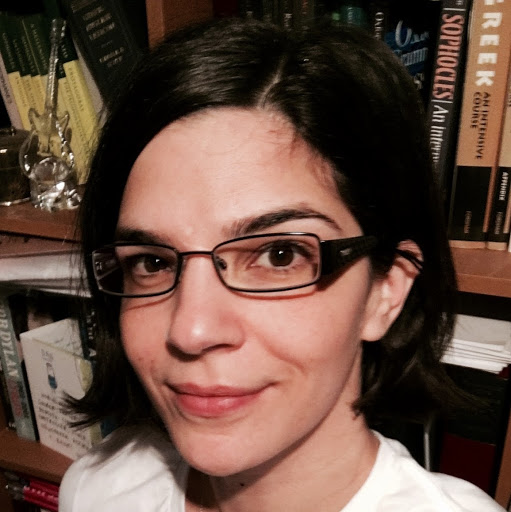 Lauren Apfel – A lady of Principle

Lauren Apfel is married to Adam Tomkins (MSP.) They have 4 children, including one set of twins. Lauren is an American Jew. She was born in New York. The children are raised and schooled in the Jewish Faith.

Her parents Richard Apfel & Sharon Bickler were married in 1966. They had 3 children. The marriage ended when Lauren was still young.

Her father departed the scene to operate his own Media Services Company whilst Sharon went on to marry the brilliant head trauma safety expert, Dr CJ Abraham. The combined “new” family increased in size to around 8-9 in total and reside in Great Neck, New York.

Lauren was a very gifted scholar who graduated from a number of “Top” universities in the USA. She then moved to England attending Oxford University studying the classics, literature and ancient history. Her sister Gillian, also a gifted scholar is a senior diplomat with the US State Department and admires Hilary Clinton

Lauren met her future husband, Adam Tomkins at Oxford. She put a very promising career in journalism on hold so that she would be able to raise her ever increasing family giving them all of her attention, a sacrifice, gleaned from her writing she does not regret. She publishes an excellent magazine/blog for thinking mothers.

Tomkins himself was also a gifted scholar and has written and published many academic books/publications. His swearing an oath of allegiance to HM Queen Elizabeth at the time he took up politics with the Tory Party could be likened to the Pope expressing solidarity with the Ulster Unionists. A strange event indeed. The SNP would have been a better fit.

Lauren however has no doubts about the fit of her politics and the British royalty. They don’t and she is to be admired for her honesty. The article, written and published by Lauren is printed below. Happy reading indeed.

22 Jul 2013: Lauren Apfel takes Britain to task for allowing the continuation of a governmental system that relies on the existence of a Royal family – Princes Are for Fairy Tales

Am I the only person in the world today not going gaga over the arrival of the royal baby?

Maybe this is because I am an American in Britain who nurtures a homegrown belief in the principle of the republic despite living in a country manifestly the opposite. Maybe it’s because, as a longtime student of political philosophy, I have a distaste for unelected power. Or maybe it’s because, as a parent, I just don’t care for princes and princesses, whatever form they come in.

Americans use the phrase “British royalty” loosely. In the glossy magazines, the expression refers to celebrities whose fame and whose children’s names and faces have managed to cross the popularity divide of the Atlantic Ocean. But as much as we lump William and Kate together with, say, David and Victoria Beckham as examples of A-listers who hail from Britain, the quotation marks matter. The metaphor of royalty is different from its reality.

The reality is that this baby is not a Beckham or a McCartney or a Connery. He is a Windsor, and that is a surname that comes with serious consequences — perhaps not to people in the United States, where political position isn’t so overtly contingent on lineage, but to those of us who reside on this small island, and to our children’s standing as subjects, not citizens.

The truth of the matter is that British people are both subjects and citizens. Britain is a constitutional monarchy, with a prime minister who is elected and a queen who is not. Many Brits take comfort in the idea that the sovereign is a figurehead. They indulge in the pomp and circumstance of royalty, the jubilees and the garden parties, all the while knowing that their true interests are represented by a Parliament of their own choosing. But the influence of the Crown, as an institution, goes well beyond the symbolism of Victoria sponge cake.

For the queen is still the head of state, the public face of this nation, which is something my child can never be. Your American child, on the other hand, very well might. Every child in the United States who is a natural-born citizen has the potential to be president. This is an equality of opportunity for which our founding fathers fought hard. It is the point Johann Hari was making when he quipped: “The American head of state grew up with a mother on food stamps. The British head of state grew up with a mother on postage stamps.” It is also the point Jaime Moore was making when, in a stunning series of photographs, she posed her 5-year-old not as a princess, but as a candidate for the highest office in the land.

The existence of royalty raises a special problem for our daughters. We are awash in a “princess” culture, in which girls — very little girls — idolize a subset of characters distinguished mainly by their cinched waistlines, their ability to accessorize with a diadem, and an arbitrary title. Our daughters need real heroes to emulate, the argument goes: women who can be admired for their strength of purpose, their brains, their prowess. Women who can be admired for the fact that they have achieved their status as heroes precisely because of these qualities.

Alas, real princesses do not fall into this category, either. They have the capacity to achieve, of course, but their royal status is not dependent on it. For that, there is only inheritance or marriage. A princess, as Peggy Orenstein notes in her brilliant book “Cinderella Ate My Daughter,” is “special” and “elevated” by her mere existence. She doesn’t actually have to do anything, except perhaps look good.

Among the Cinderella-like attributes Ms. Orenstein lists as the ones young girls aspire to are the desire to “please everyone, be very thin and dress right.” This describes some of the members of the Disney pantheon, to be sure, but it also describes, to a tee, the features of Kate Middleton with which we are particularly obsessed — not to mention those of Princess Diana before her.

Now there is a new royal in town. Our continued, collective interest in the Prince of Cambridge will be because he is a celebrity baby, but it will also be because he is third in line to the British throne. This is why, even as a lover of birth announcements, my enthusiasm is damp at best.

The message royalty sends to our children — the one about meritocracy, just as much as the one about aesthetics — is all the more suspect when it comes in flesh and blood. Prince Charming, at least, can be explained away as so much make-believe. Which is exactly what I tell my own children: princes and princesses belong in fairy tales, not in real life. 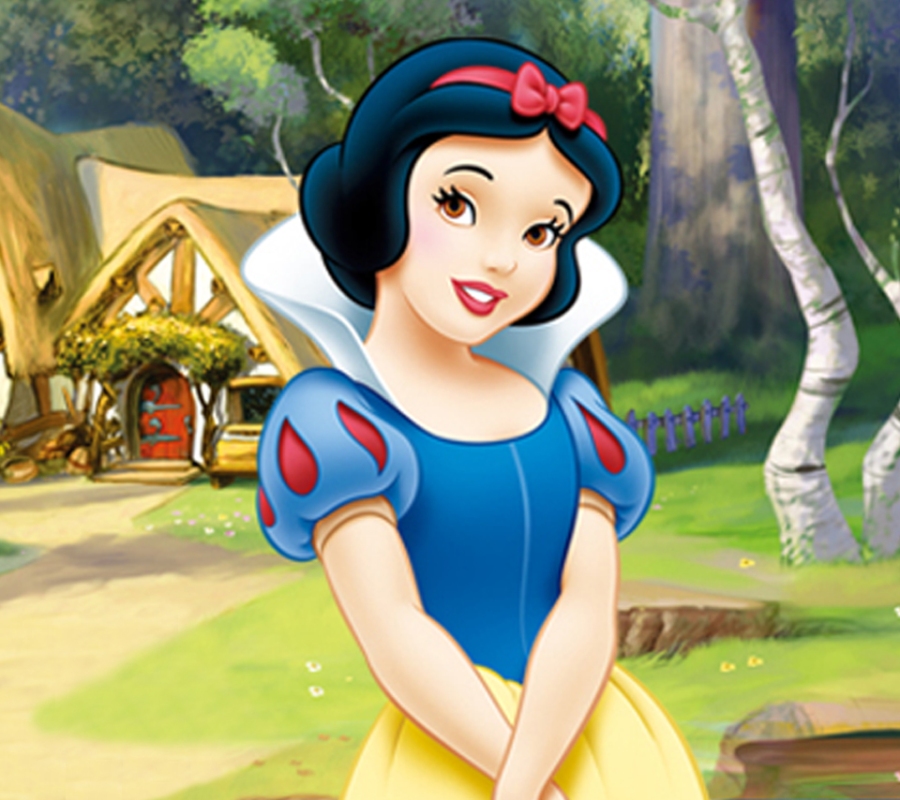 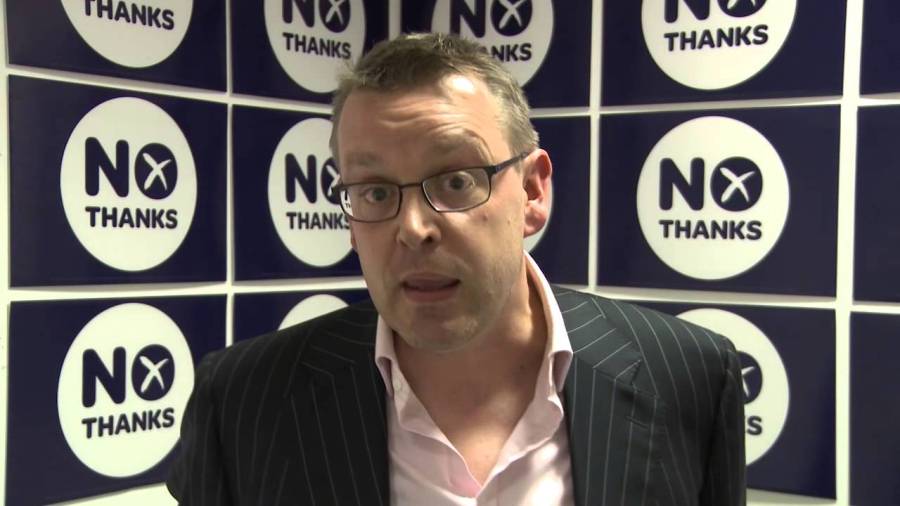