So, in opposition the performance of the losers will be dictated by the manifesto that they campaigned on.

The Scottish electorate has a choice. Elect any of the foregoing and suffer the brutal imposition of unfettered austerity far worse than experienced over the last 5 years.

OR Elect a powerful group of SNP MP’s who, in opposition will strongly defend Scots providing temperance to the aforesaid austerity measures, extracting from government concessions rightfully due to Scotland. 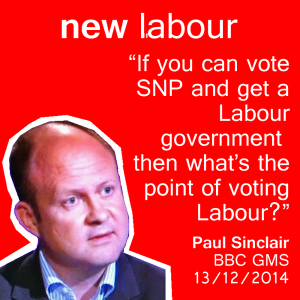 Reflecting upon the recent referendum and the much vaunted “Vow” of devolution of increased powers, these are still unclear and uncertain.

But evidence to date indicates the Scottish government will simply be allocated a number of newly devolved responsibilities but with authority retained at Westminster.  All aspects of which to be implemented within existing or inadequately increased budgets.

Andy Burnham indicated that he had the backing of Party Leader Ed Miliband and Shadow Chancellor Ed Balls to set out his vision for one service looking after the whole person through the merging of of social and health care provision.

We need to get the application of health policies consistent across England, Scotland and Wales.

That would be a good thing, all nations in the UK pulling in the same direction as opposed to pulling our separate ways.

Devolution, in its early days, was about doing something different but it needs now to embark on a different phase where we start talking again more about a UK-wide policy because in the end, that helps everybody.” 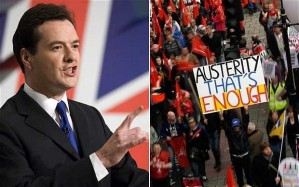 Gordon Brown proposed and self endorsed the idea of a UK-wide education system – which could only mean taking powers away from Scotland and giving them back to Westminster – on the very day Alistair Darling and the No campaign are desperately trying to say that they stand for more powers for Scotland.” 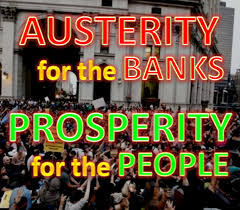 The Next 10 Austerity Years – Who is promising what?

* Cut £30Billion out of the economy – from where? the pockets of the long serving public 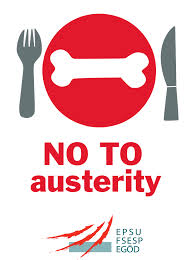 * Using Gordon Brown’s tactics cut £20billion out of the economy – From the pockets of the long suffering public.

Will comply and participate fully in the implementation of the the policies of whatever government is elected. 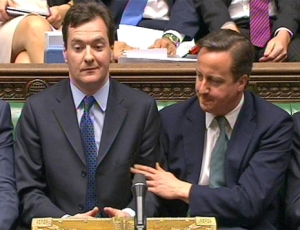 The SNP will not implement any of the foregoing unfair austerity measures. 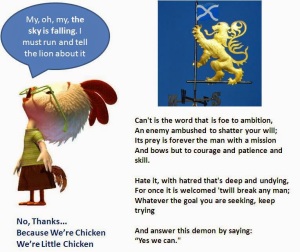 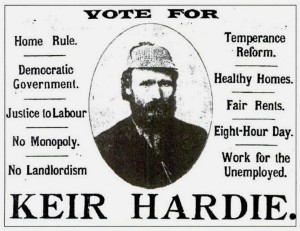