1972. The discovery of oil in the North Sea prompted the Prime Minister, Edward Heath to initiate a policy review. Senior, Downing Street civil servant, Robert Armstrong wrote to members of the Cabinet;

“As you know, the point has recently been put to the Prime Minister that the benefits of oil production brought ashore in Scotland should accrue, and be seen to accrue, to the Scottish economy. The Prime Minister sees considerable force in the arguments believing it would be difficult to stress too highly the psychological gains which would come from the revival of the Scottish economy being seen to be something from which Scotland was achieving from its own resources, not just by the grace and favour of the Government at Westminster or of English industry.”

The Scottish Secretary of State, Gordon Campbell, (later Baron Campbell of Croy) and the, Chancellor of the Exchequer, Anthony Barber stridently opposed the suggestion and gathered support to an alternative proposal, transferring all revenue gathered from the oil bonanza to the treasury in Westminster. The consensus was that, “any change in the financial relationship between Westminster and Scotland would resurrect innumerable issues, (A veiled reference to Scottish Independence) now mercifully dormant”.

Edward Heath, blind-sided, and out-voted in cabinet accepted their proposal. Scotland was then systematically ripped off for the next 40 year’s. View the story; 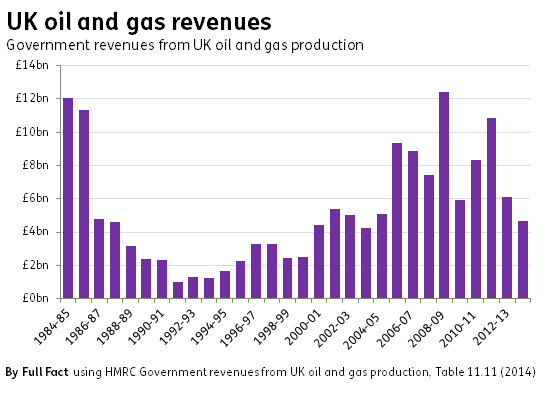