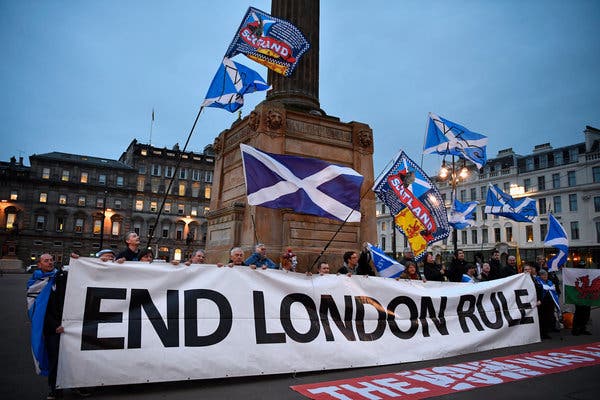 The Scottish National Party recently committed to retaining £ sterling as the currency of an independent Scotland until such time as it is deemed prudent to adopt a replacement, (mirroring the successful policy of the Irish Free State).

Already the vultures are circling with their portents of a doom claiming the lack of a “Bank of last Resort” will prove to be a weakness which will be seized on by desperate Unionists and used to discredit the policy.

But it is opportune to know the views of independent thinkers armed with a depth of financial acumen.

In 2014 the UK government dismissed a currency union with an independent Scotland, but,  in practice it would be impossible for the Treasury to unilaterally sever the Scottish banking system from the rest of the UK without major risks to the financial stability of the rUK banking sector.

The head of the “European Group-of-10 currency strategists” at Citigroup said:

“Given the close economic ties between the two and assuming that these ties need not weaken going forward, the potential introduction of a currency union need not adversely affect trade and other flows.”

The rUK’s debt to GDP ratio will rise significantly, with possible consequences for its credit rating. At the same time, Scotland’s debt burden will be much lower than rUK’s in all cases.

an expert in economics and public policy at George Mason University in the US:

“There’s nothing which the Bank of England or the rUK could do to stop Scotland using the pound”. 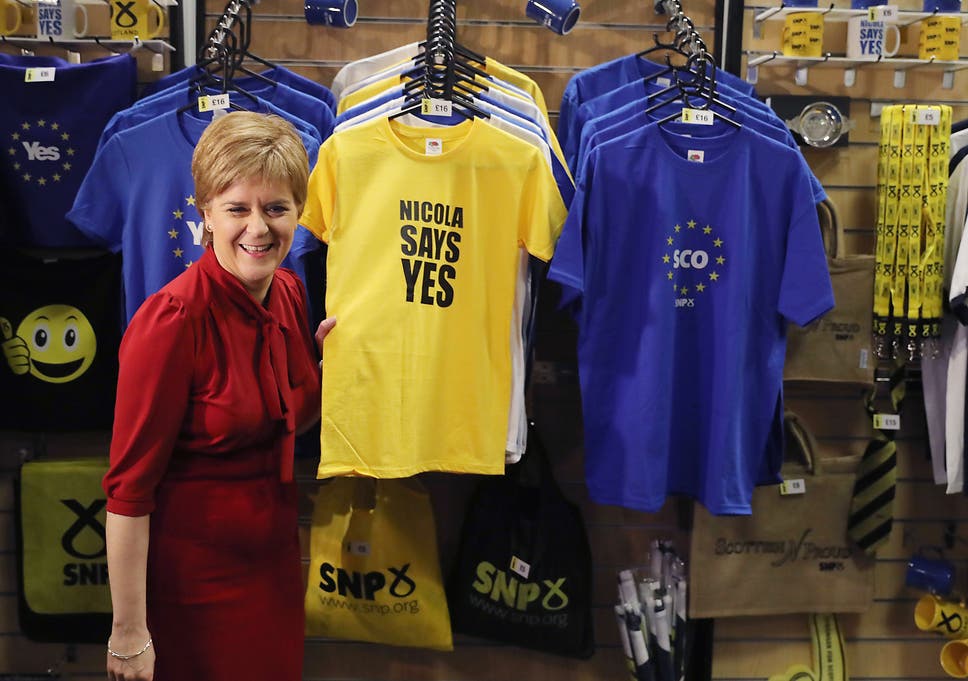 Effects of Currency Unions on Trade and Output

Independent evidence provided through academics and economists all point to a currency union being the only logical choice in particular where neighbouring countries also share a language it is the common sense approach that they can profit by sharing a currency. 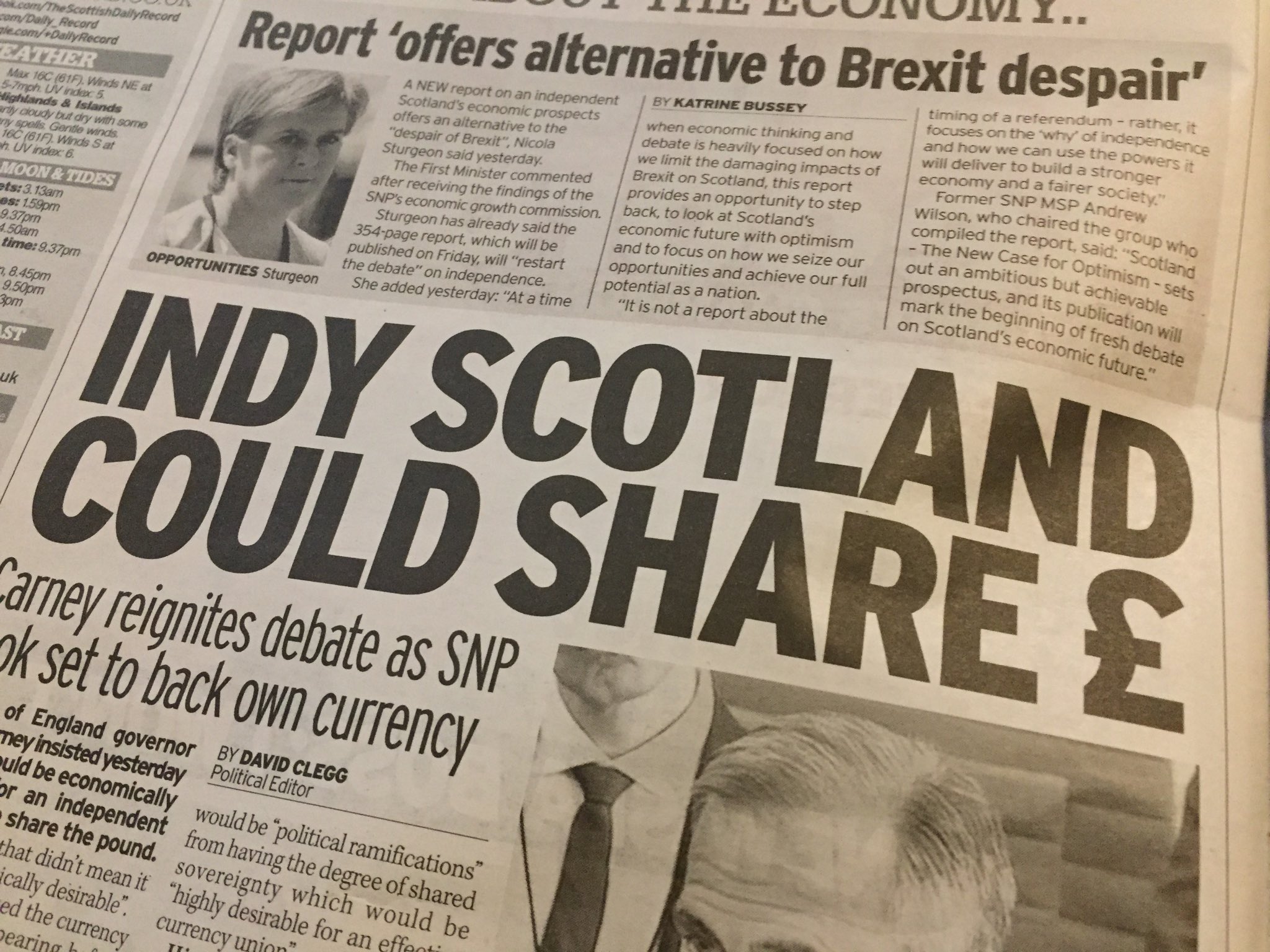 Who Needs a Bank of Last Resort

Myths govern modern central banking. Like many myths, they contain an element of truth that has been distorted by exaggeration and misapplication.

Central banks are intrinsically necessary for market economies. But history and theory belie this. Example:

The Bank of Canada was not founded until 1935 but the Canadian banking system survived the Great Depression with no major bank failures.

In contrast, thousands of U.S banks failed, despite the existence of the Federal Reserve.

These large-scale failures were only ended by President Roosevelt’s imposition of a bank holiday, not by any Federal Reserve contribution to banking stability.

Central banks are needed as a lender of last resort—that is, to supply liquidity in times of financial stress when short-term lending freezes up.

The US Federal Reserve’s lending in the aftermath of Lehman’s collapse in 2008 is the new textbook example of this function.

But this argument has the causality exactly backwards.

He recognized this was an essential function for the Bank of England. However, the context is often dropped.

Bagehot knew that a central bank inevitably resulted in a concentration of reserves within that institution, making it the lender of last resort.

But he did not believe that a central bank was inevitable or desirable.

Time for some radical rethinking

For Bagehot, “the natural system” was the one “which would have sprung up if Government had let banking alone.”

There would have been “many banks of equal or not altogether unequal size.”

He described this as “the many reserve system,” in which each bank held reserves for itself, which he believed would have meant a stronger banking system.

In modern parlance, Bagehot’s celebrated “lender of last resort” is a second-best solution—second to a world of competitive banks and no central bank.

From 2011 the function of the Bank of England to act as a “lender of last resort” has been subsumed in favour of the better solution. Banks are now required by law to maintain sufficient financial reserves to cover all eventualities.

This is a good read: 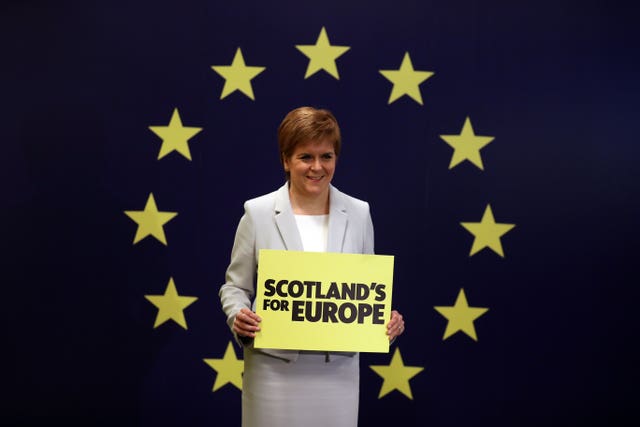 An Englishman for Independence

This is a must view/listen for all those who have a vote in an Independence Referendum. 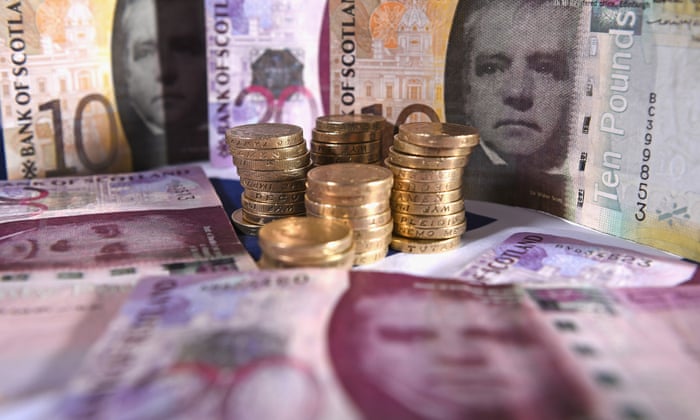 For the serious reader to study. 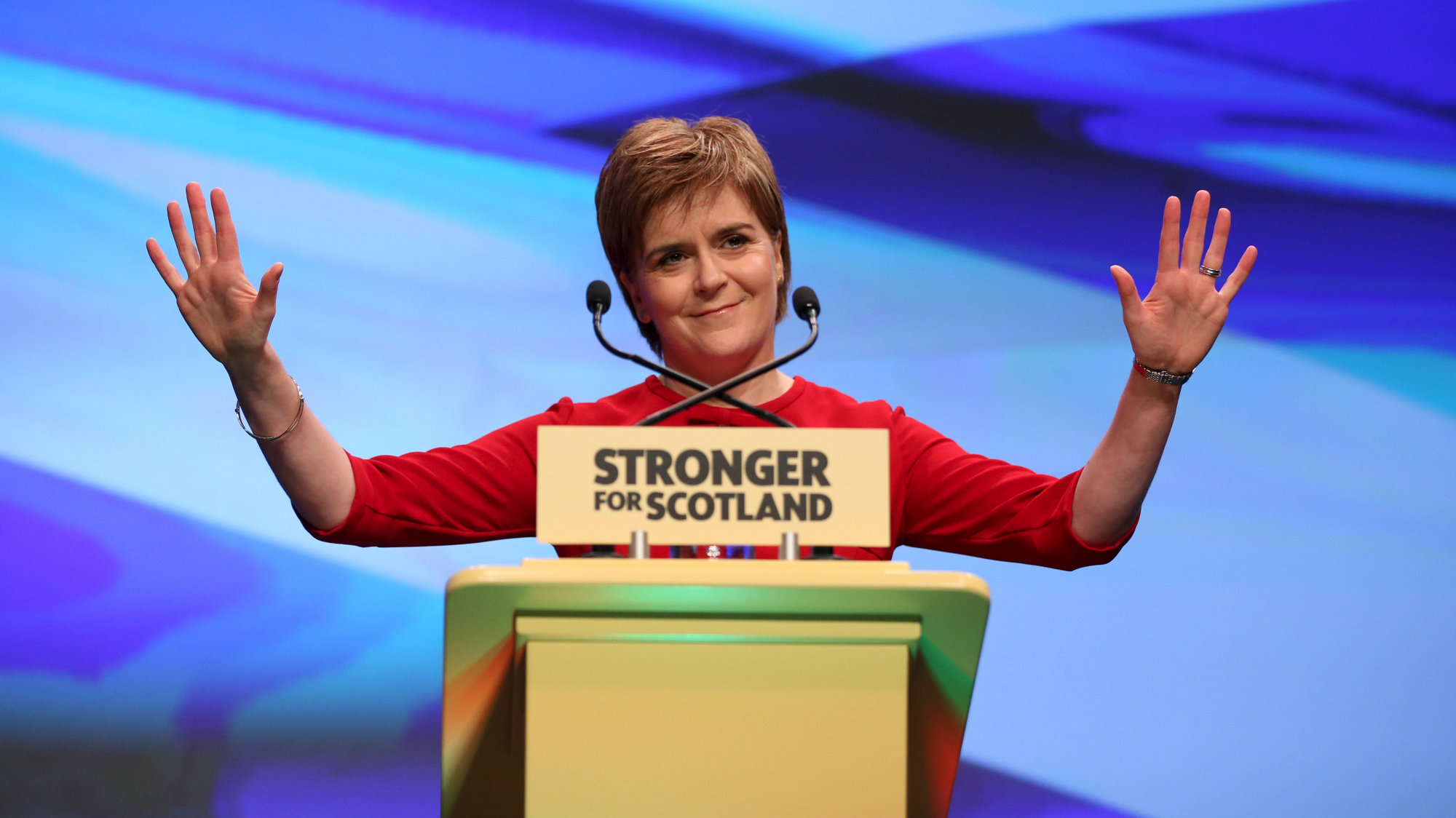