Nicola Sturgeon’s adherence to the Ministerial code of conduct

In relation to ensuring that there is a clear distinction between my role as First Minister and my role in the SNP, I have regard to the terms of both the MSP and Ministerial Codes of Conduct.

The SNP communicates with its post holders in the normal ways including meetings, emails and phone calls.

The safeguard to ensure this is distinct from government communications are the relevant Codes that MSPs, Ministers and Special Advisers are bound by.

To be clear, members of the public often email my SNP or MSP accounts about government business and I forward these to my ministerial private office.

On any other occasions when I email my ministerial private office or special advisers from my personal email eg with diary queries or information requests these will be to a Scottish Government email account and retained in line with standard procedures.

And all government business, no matter the platform/medium it is conducted on/through, is subject to Freedom of Information legislation. 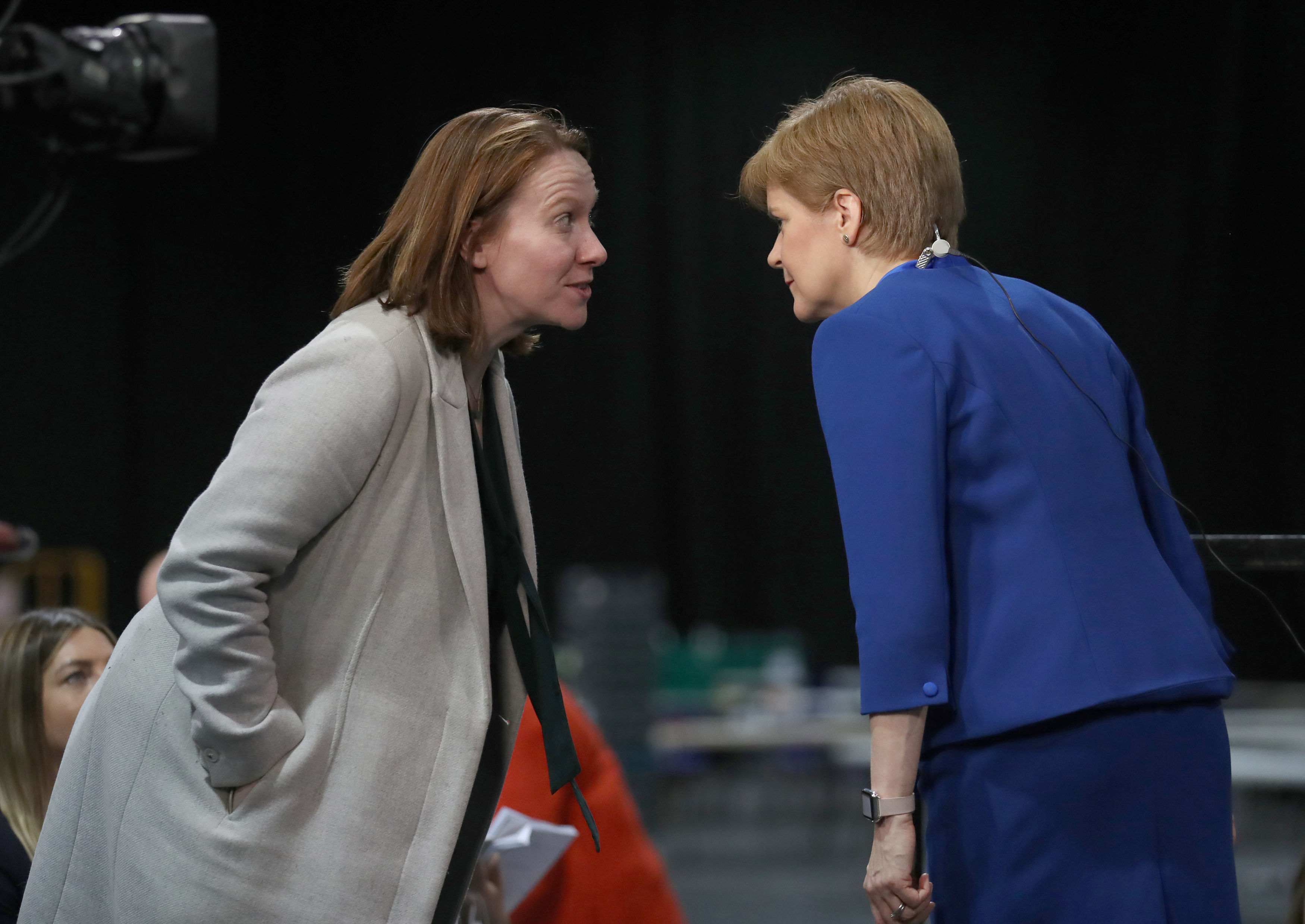 Status and conduct of Special Advisers as temporary civil servants

Special advisers are temporary civil servants appointed under Article 3 of the Civil Service Order in Council 1995.

They are exempt from the general requirement that civil servants should be appointed on merit and behave with impartiality and objectivity. But they are otherwise required to conduct themselves in accordance with the Civil Service Code.

As set out in the Ministerial Code, all appointments of special advisers require the prior written approval of the First Minister, and no commitments to make such appointments should be entered into in the absence of such approval.

Their appointment ends at the end of the Administration which appointed them or when the appointing Minister leaves the Government or moves to another appointment.

The responsibility for the management and conduct of special advisers, including discipline, rests with the Minister who made the appointment. It is, of course, also open to the First Minister to terminate employment by withdrawing his consent to an individual appointment.

Special advisers should conduct themselves with integrity and honesty. They should not deceive or knowingly mislead Parliament or the public.

They should not receive benefits of any kind which others might reasonably see as compromising their personal judgement or integrity.

The principles of public life set down by the Committee on Standards in Public Life, at Annex B, provide a framework for all public servants.

Special advisers should not use official resources for party political activity. They are employed to serve the objectives of the Government and the Department in which they work. It is this which justifies their being paid from public funds and being able to use public resources, and explains why their participation in party politics is carefully limited.

They should act in a way which upholds the political impartiality of civil servants and does not conflict with the Civil Service Code.

They should avoid anything which might reasonably lead to the criticism that people paid from public funds are being used for party political purposes.

Any special adviser ever found to be disseminating inappropriate material will automatically be dismissed by their appointing Minister. 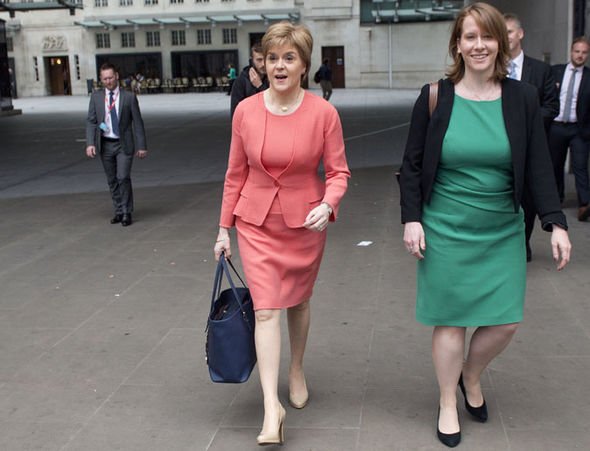 Extracts from the Code of Conduct for Special Advisers

As set out in the Ministerial Code, the employment of special advisers adds a political dimension to the advice and assistance available to Ministers while reinforcing the political impartiality of the permanent Civil Service by distinguishing the source of political advice and support.

Special advisers are employed to help Ministers on matters where the work of Government and the work of the Government Party overlap and where it would be inappropriate for permanent civil servants to become involved. They are an additional resource for the Minister providing assistance from a standpoint that is more politically committed and politically aware than would be available to a Minister from the permanent Civil Service. 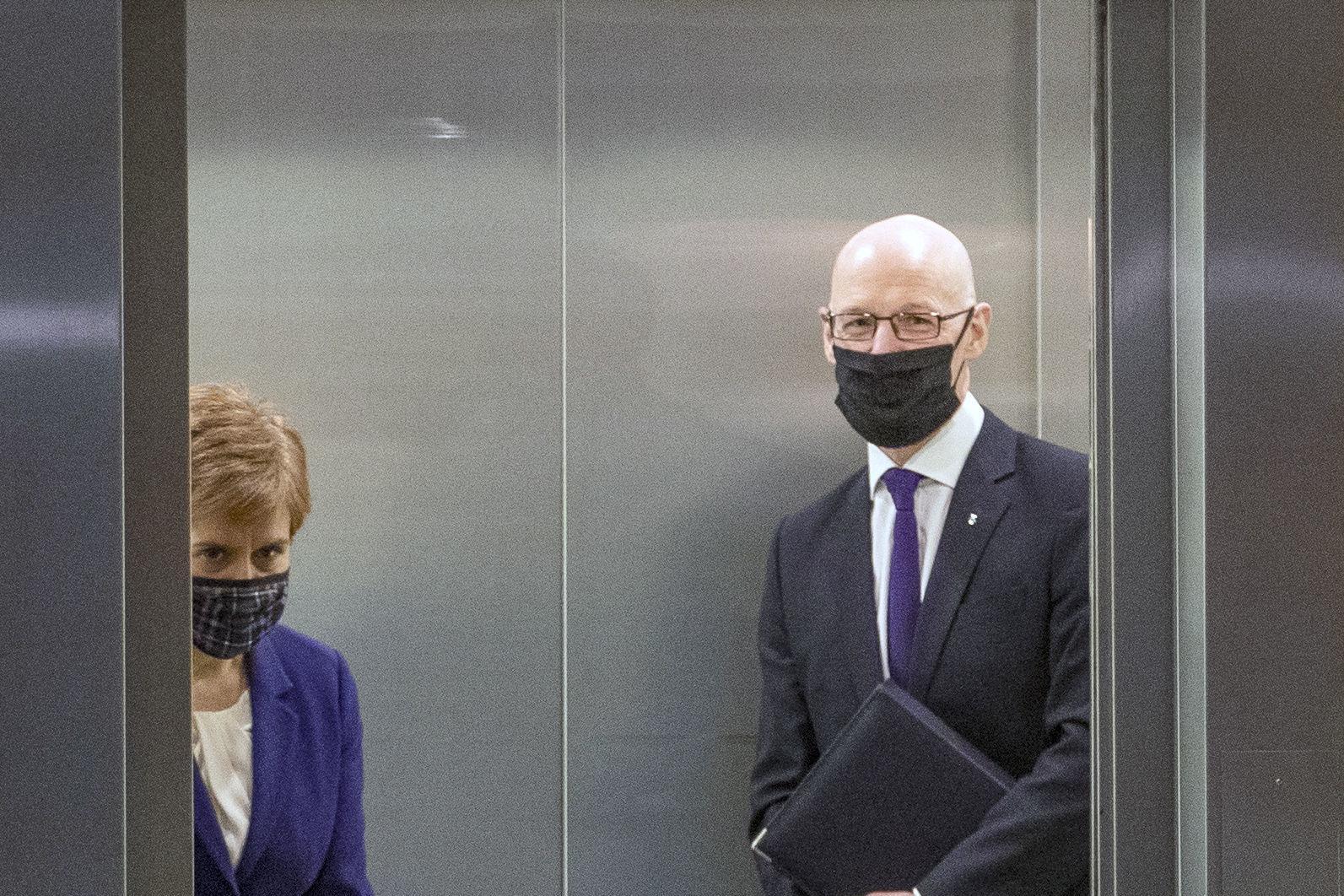 Duties and responsibilities of Special Advisers

The sorts of work a special adviser may be called upon to do if their Minister wishes it comprise:

Reviewing papers, drawing attention to any aspect which they think has party political implications and ensuring that sensitive political points are handled properly.

Giving assistance on all aspects of departmental business, providing advice when matters arising are party political in nature.

Checking facts and research findings from a party political viewpoint.

Contributing to policy planning including ideas which extend the existing range of options available with a political viewpoint in mind.

Liaising with Party officials ensuring that policy reviews and analysis take full advantage of ideas from the Party.

Encouraging presentational activities from the Party which contribute to the Government’s and Department’s objectives.

Helping to brief Party MPs and officials on issues of Government policy.

Liaising with outside interest groups including groups with a political allegiance assisting their contribution.

Representing the views of the First Minister to the media from a Party viewpoint, where they have been authorised by the Minister to do so.

Providing expert advice as a specialist in the political field.

Attending Party functions (although they may not speak publicly at the Party Conference) maintaining contact with Party members.

Taking part in policy reviews organised by the Party, or officially in conjunction with it, for the purpose of ensuring that those undertaking the review are fully aware of the Government’s views and the First Minister’s thinking and policy. The Chief Executive of the SNP, Peter Murrell, is married to Nicola Sturgeon, First Minister of the Scottish Government. An arrangement unique and universally deprecated in Western democracies since it blurs the division of responsibilities and in consequence can lead to a form of Government detrimental to the well being of the electorate.

In January 2021, in a statement to the Holyrood Harassment Inquiry, Peter Murrell categorically stated that Party policy dictated the policing of complaints within the Party was the responsibility of the Party Executive and it did not share case details with any other organisation unless the complaint highlighted a “clear act of criminality”, and at no time in the Autumn of 2017 did the Party inform any Scottish Government civil servant or special advisor of a complaint by a Party member against a minister of the Government.

02 Nov 2017: Mark Macdonald, MSP and Government Minister, was invited to attend a meeting with Deputy First Minister, John Swinney and Liz Lloyd, at which he was informed that there had been “chatter” among Party members about him in relation to the “MeToo” movement.

03 Nov 2017: The rules of conduct pertaining to Special Advisers created a conflict of interest when Liz Lloyd, Special Advisor and Chief of Staff to the First Minister convened a second meeting with Mark at which she briefed him about a sexual harassment complaint that had been lodged against him by a Party member. She went on to advise him that his position as a minister of the government was no longer tolerable and he would need to resign. The conduct of Liz Lloyd breeched the ministerial code applicable to Special Advisors and should have resulted in her immediate dismissal.

It also begged the questions? Why was the complaint not dealt with by Peter Murrell, since it had been lodged by a Party member to a Party official and was therefore a Party matter? Who authorised her actions? and Where did she get her information from? The questions remain unanswered in March 2021.

04 Nov: Nicola Sturgeon phoned Mark in the afternoon and told him he would be expected to resign from the Government that evening, which he did.

16 Nov 2017: Mark was suspended by the SNP after a second complainer came forward against him. The entire event was investigated and concluded by the SNP without reference to the Scottish Government.

Comments: Why is Liz Lloyd still in post? The sequence of events provided a template that should have been applied to complaints against Alex Salmond but didn’t. Why?