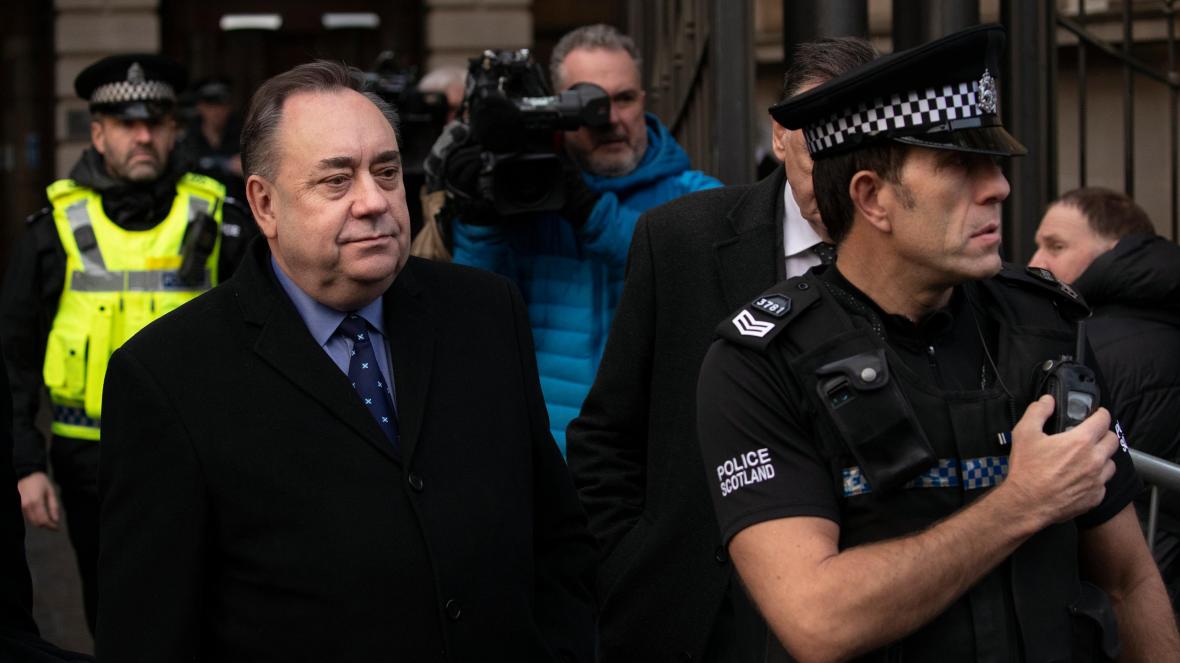 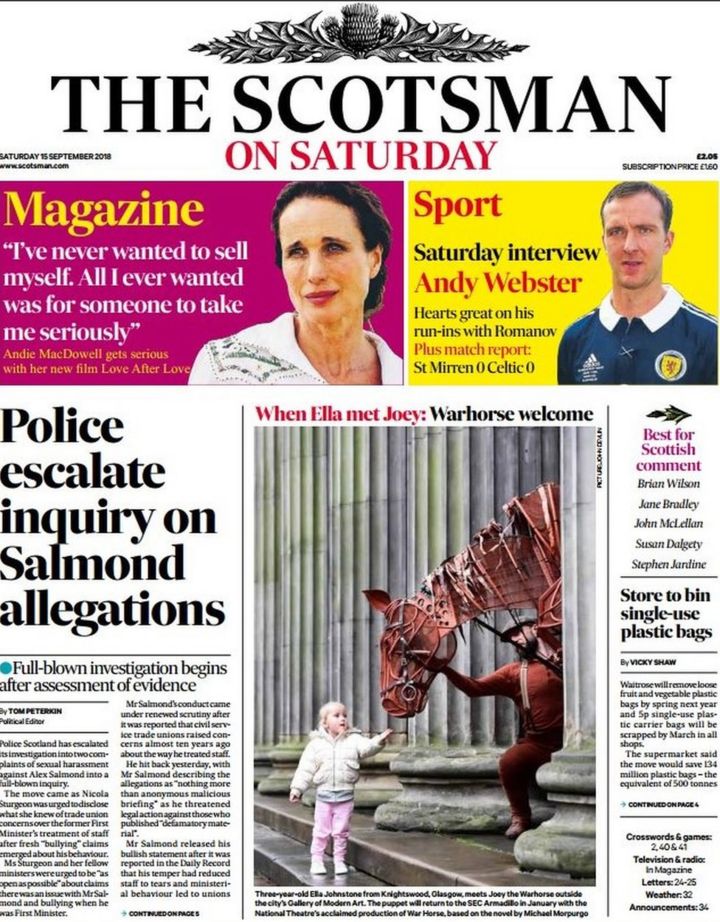 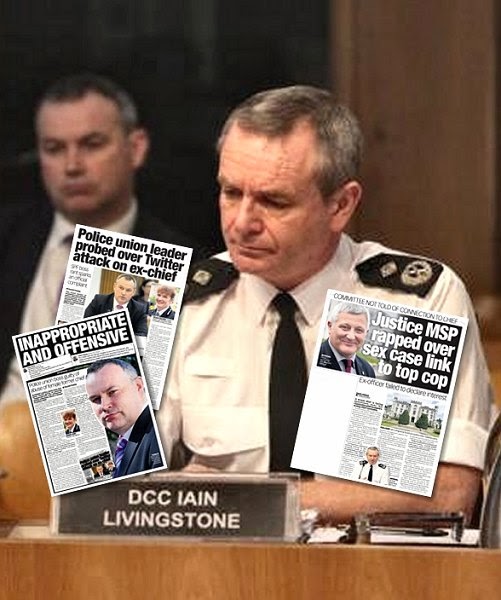 Firstly justice needs to be served after the disgraceful treatment of Alex Salmond for his own sake .
Secondly, the SNP leaders and staff involved have a lot of explaining to do .

Sadly, It would appear that the integrity and trust built up within the ranks of the SNP for decades , is gone .

If we have any hope of securing. Independence for Scotland it is imperative that the focus is on just that .

In order to present the best case for Independence Alex’s should have continued to work closely with Nicola at least as an advisor .

. They were a good team before . Why has his presence not been welcomed ?

It would appear he has been seen as a threat instead. Big mistake in my humble opinion.
Otherwise Nicola Sturgeon has been a good leader in many respects .

It saddens me greatly to see this divide after supporting the SNP Since the 1960’s.

I doubt they were ever a team. The SNP philosophy of never airing their differences in public was abandoned by Nicola not long after she was elevated to leader of the Party. She embraced and basked in the adulation of Scots who favoured her after the departure of Alex. But she does not walk on water and I expect the screw will be turned over the next few months. She might well end up taking on a Baroness role at Westminster.

Nicola and Alex are still very much on the same wavelength, they just have to tread carefully

Much as I think Nicola Sturgeon is a clever professional, I am inclined to give her the benefit of the doubt. It’s very possuble she herself has been played by the BritNat establishment, they are a powerful force, not unfamiliar with underhand tactics to say the least.
To have people placed, by the EngGov, in high office in government in Scotland, is sinister, but definitely to their benefit. It’s a win win situation for them.
Has NS been manipulated and if so, what can she do about it? Up against the Brit state, not very much.