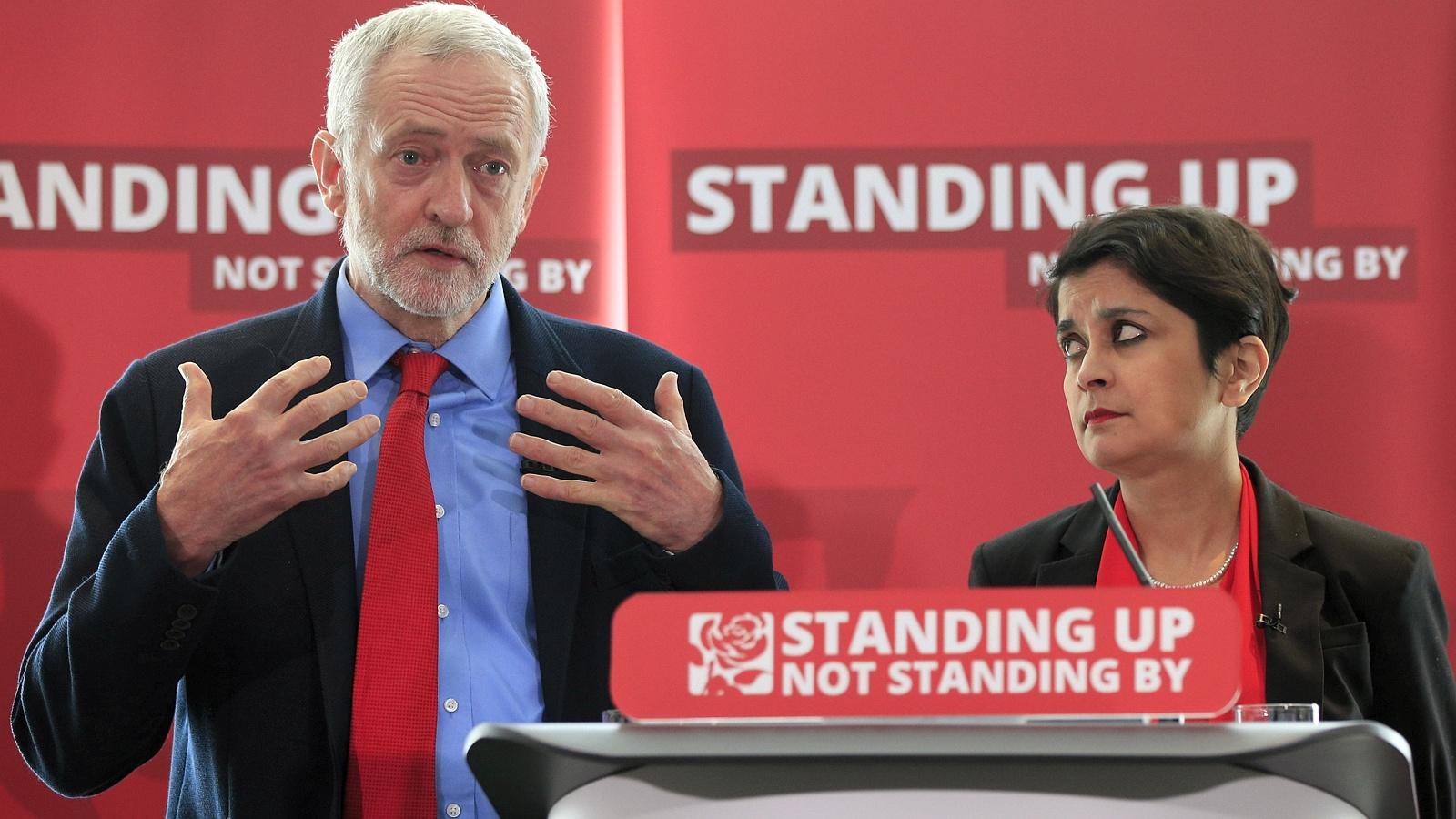 The suspension and removal of the Party Whip from ex-leader Jeremy Corbyn was an act of political vandalism which might yet have repercussions should the Unions take offence and withhold finance from the Party.

But I expect the present leadership are beyond caring about the Unions since finance would be assured with the return of Labour to the political control of Israel re-establishing its power over British politics.

Yet another powerful reason why Scotland needs to break free from Westminster. Scots should set their own political agenda. 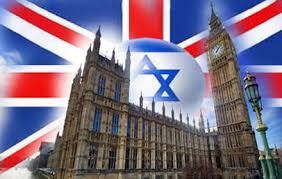 The Westminster Committee on Standards in Public Life states:

“Holders of public office should not place themselves under any financial or other obligation to outside individuals or organisations that might seek to influence them in the performance of their official duties.”

Gordon Brown, in a speech to a Labour Friends of Israel meeting in April 2007, said:

“I had a very clear view about the history of Israel, about the trials and tribulations of the Jewish people, about the enormous suffering and loss during the Holocaust, as well as the extraordinary struggle that my father described to me of people to create their magnificent homeland.”

The Jerusalem Post, 27 Jun 2007 responded: “New British PM will be a friend to Israel”

It is a Westminster based lobby group working within the British Labour Party to promote the State of Israel.

The group is well connected within the party, and has regular meetings with ministers.

Ambitious MPs see a role with the LFI as a good way to get ahead. Chairs of the LFI very often go on to become UK government ministers.

James Purnell, (Head of Communications at the BBC) and Jim Murphy, (Shadow Secretary of State for Scotland), were both chairmen of the group.

One of Blair’s first acts on becoming an MP in 1983 was to join the group maintaining close links with it throughout his time in office.

Blair also cultivated a personal and financial relationship with the Jewish businessman Michael Levy, and through him succeeded in gaining the financial support of many of the businessman’s Jewish friends.

Blair met Levy in 1994 at a dinner party thrown by Gideon Meir, number two at the Israeli Embassy.

The two men quickly recognized the mutual benefits offered by a working relationship.

By 1995, Blair, then the opposition leader was regularly stopping off at his new friends place for a swim and a game of tennis. But they were busy doing other things.

Between them they set up a “Blind Trust”, known as the “Labour Leader’s Office Fund” to which Levy and his business friends added over £2m.

Blair maintained that he was unaware of the sources of the donations despite being in almost constant contact with Levy and even meeting some of the donors.

He said: “Blair attacked the anti-Israelism that had existed in the Labour Party.” Blair told Levy, “I am absolutely determined that we must not go into the next election financially dependent on the trade unions.”

The trade off was to embrace “Zionism” which became the pervasive mantra of “New Labour”. The Labour Party became financially dependent on donors with strong views on Israel.

Lord Levy is estimated to have raised over £15m for the Labour Party and Blair before the “cash for peerages” ended Levy’s illegal fundraising in the summer of 2006.

David Cameron, in a speech to a Conservative Friends of Israel Dinner in 2010, said:

“I am proud not just to be a Conservative, but a Conservative friend of Israel; and I am proud of the key role CFI plays within our Party. Israel is a democracy, a strong and proud democracy, in a region that is, we hope, making its first steps in that direction.”

Conservative Party politician and historian Robert Rhodes James the Lobby group as: “the largest organization in Western Europe dedicated to the cause of the people of Israel.”

It is beyond doubt the best connected, and best funded, of all Westminster lobbying groups. Eighty percent of Conservative MPs are members.

Michael Mates, former member of the Parliamentary Intelligence and Security Committee said, “the pro-Israel lobby in our body politic is the most powerful political lobby. There’s nothing to touch them.”

He added, “I think their lobbying is done very discreetly, in very high places, which may be why it is so effective.”

The aims of both groups is to:

Promote a strong bilateral relationship between Britain and Israel educating members of both movements on the policy successes and challenges within Israeli society.

Support the Government of Israel in its efforts to continue to seek the realization of a two state solution, with Palestine, recognized and safe within its borders, living peacefully alongside a democratic and viable Palestinian state. 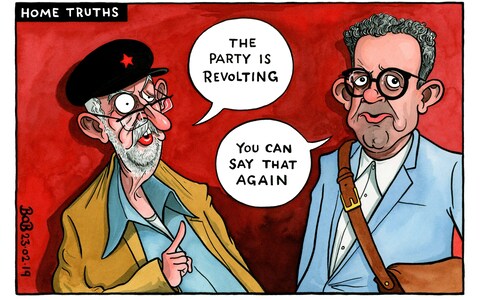