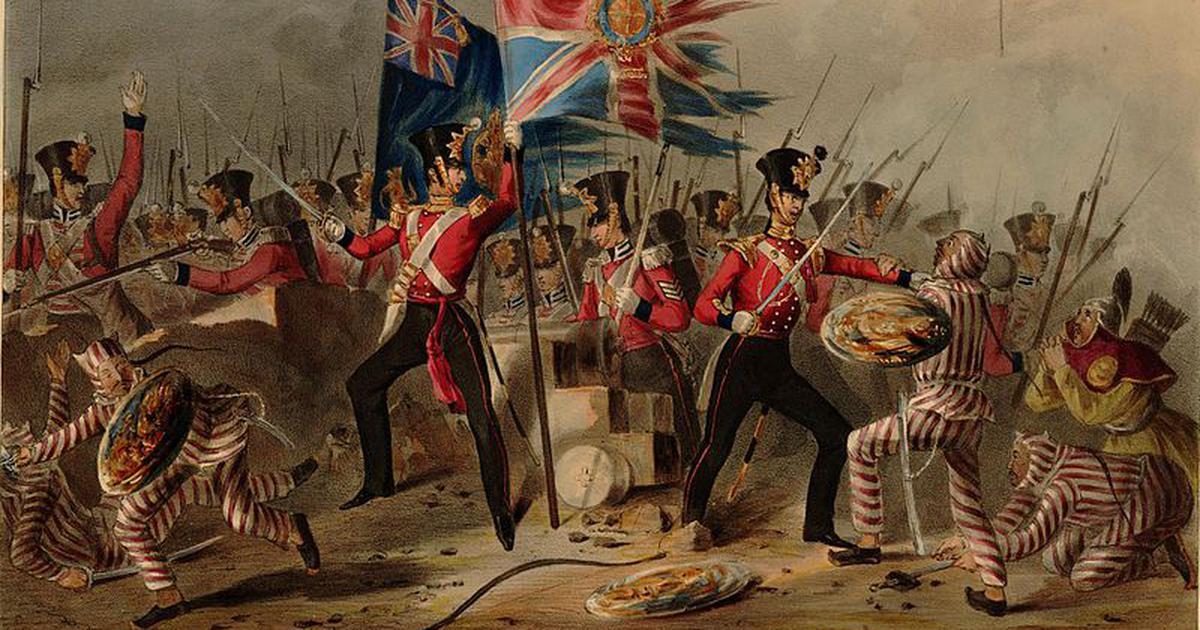 The huge fleet was maintained to ensure England’s dominance of the seaways protecting the largest fleet of merchant marine shipping in the world. And the operation of a “gunboat” policy ensuring English dominance over their empire and its inexhaustible supply of valuable resources.

The Empire had been established over a period of around 350 years and was achieved primarily by military conquest.

But England could not have created its empire without the Scots. The English army was not, (and still isn’t) renowned for its soldiers fighting ability. Indeed England has only ever defeated a Scottish army in battle when they were assisted by German, Dutch, Belgian, and Irish soldiers and heavily outnumbered and outgunned the Scots.

So England’s expansionist dreams needed to be delayed until it had achieved, “by fair means or foul” its long-coveted aim of absorbing Scotland and its resources and fighting men.

England finally accepted it could not permanently defeat the Scots in land battles without sustaining great losses and used its naval power to blockade Scotland, forcing the nation’s rulers, but not the populace into accepting a Treaty of Union in 1707.

England then imposed a 50-year “lockdown” on Scotland facilitated through the use of a standing army of English, Irish and Dutch soldiers, (paid for through extra taxation on Scots) who brutally suppressed Scots,  selling many thousands into slavery, clearing clansmen from their legally owned lands, transferring millions of acres of Scotland to the illegal ownership of English Lords who had found favour in the eyes of the King of England for their assistance in destroying the will of the Scots.

The success of the 1680-1707 campaign in Scotland got England the soldiers it needed to ensure the successful achievement of its ever avaricious desire to expand the authority of England throughout the world.

listed next are the countries of the empire, in 1911 and how they were absorbed. Almost all have since gained their independence from England, but invariably only after many years of political and armed struggle.

Scotland was one of the first nations to be absorbed and its peoples thought processes reprogrammed. And we are still captured. The United Nations organization should instruct England to set Scotland free.

Countries and how they were acquired by England