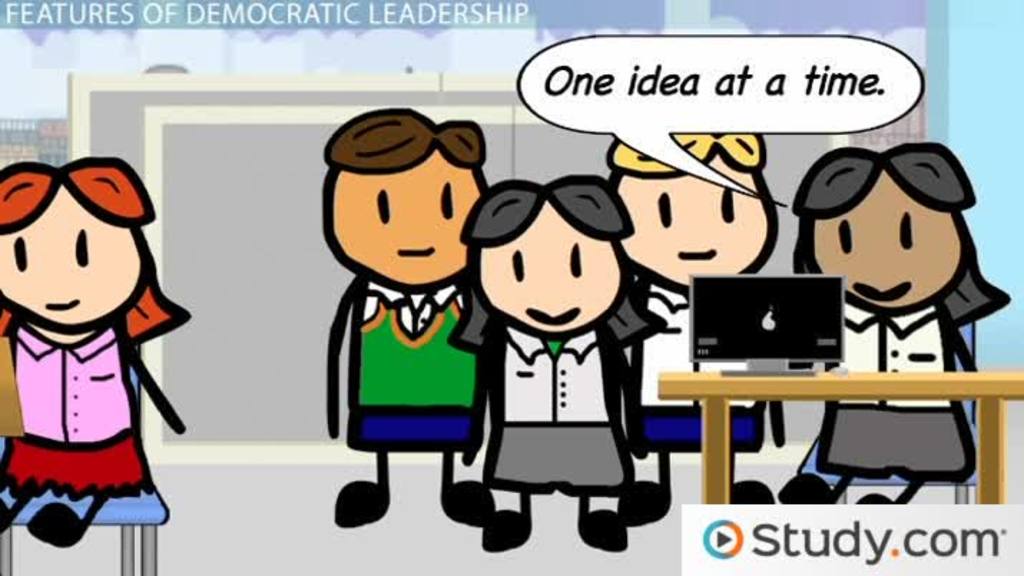 2015-2017: (2 years): Head of HR Governance for the Scottish Police Authority – oversees Police Scotland People and Development – provides assurance to the Authority that they are a responsible employer – builds a sustainable organization.

The most common concern raised by senior officers was their perceived lack of transparency, clarity and lack of communication surrounding the SPA complaints investigation processes.

They also expressed grave concerns about the length of time taken by the SPA to deal with complaints and to undertake preliminary assessments in misconduct allegations.

The audit further identified that the level of communication by the SPA with senior officers was inconsistent. In some instances, subject officers had been invited to address the allegation/complaint but in others, an invitation had not been extended.

In a number of cases, the SPA did not notify the subject officers about the complaints and the first that the officers became aware of the complaints made about them was through media coverage with result that there is a significant lack of confidence in the SPA’s complaints processes.

This was denied to Alex Salmond and the decision to appoint an “investigating office” should not have been taken by Evans on her own!!!!

2. The audit report concluded that there were a “number of deficiencies” in the SPA’s handling of complaints between April 2015 and March 2017. (https://pirc.scot/media/4447/spa-audit-report-2017.pdf)

4. Susan Deacon, (SPA chair), said the report identified a “number of important areas” requiring the authority’s attention. And it was essential that the SPA systems and practices were robust and worked effectively to maintain public confidence and trust.

5. Addressing the concerns of senior officers, procedures would be revised requiring more than one “deciding” officer to ensure key decisions were taken ensuring a better oversight of the complaints process.

Jul 2017: Mackinnon left her post in July 2017 to take up employment in the newly created post as Head of People Advice for The Scottish Government

The Alex Salmond debacle occurred within 6 months of her appointment. But another incident is worthy of comment:

Nov 2018: A Government review into an incident which saw a Scottish Government employee bound and gagged on an office chair has concluded that ‘disciplinary procedures’ were followed.

DeeAnn Fitzpatrick worked as a fisheries officer for Marine Scotland and claimed to have been subjected to years of bullying and sexist harassment from colleagues. In May 2018 a picture of her taped to a chair, (said to have been taken in 2010), was published by a number of media outlets.

The First Minister Nicola Sturgeon was horrified by the picture and ordered Permanent Secretary Leslie Evans to carry out a review into what happened.

Evans published a statement regarding her review into the circumstances surrounding the chair incident and was “satisfied” disciplinary procedures had been followed.

She stated: “Earlier this year I was asked by the First Minister to carry out a full review into the circumstances surrounding an image of a Marine Scotland employee taped to a chair. I am clear that this was completely unacceptable, whatever the circumstances.

A comprehensive internal review has now concluded. The Scottish Government has robust disciplinary procedures to address behaviour that falls below expected standards and I am satisfied that these have been followed thoroughly and objectively in relation to this incident.

A broad set of actions are underway in Marine Scotland to ensure a working environment which meets both the Civil Service Code and Scottish Government Standards of Behaviour.

I do not normally comment publicly on staffing matters but I am issuing this short statement to update the public record given the previous parliamentary and wider interest in this issue. My unwavering commitment to ensuring a positive workplace for all employees in the Scottish Government remains.”

1. In August 2018, DeeAnn’s claims of bullying and harassment were rejected by an employment tribunal on the basis that the photograph of her taped to a chair was considered time-barred in terms of the proceedings.

2. DeeAnn was devastated when the employment tribunal rejected her claims.  She said she had been bombarded with fake Valentines day and birthday cards she believed came from male colleagues.

3. She also told the tribunal the harassment was so bad she had considered taking her own life and contacted an assisted suicide clinic.

4. Judith MacKinnon, Head of People Advice for The Scottish Government, who spoke for the government at the tribunal, supported decisions taken by junior staff (who failed to attend the hearing to give evidence claiming they had been scared off because of the intense media interest) who had found insufficient evidence to back up DeeAnn’s suspicions about the unsolicited cards.

5. DeeAnn’s sister-in-law said: “The Fitzpatrick family are hugely disappointed with the result of the tribunal. However this was not unexpected given the decision was made prior to the employment tribunal by the previous judge not to look at the restraint and other behaviours over a decade that our sister suffered while working in the Scrabster Fishery office.

The tribunal did however highlight that the human resources department should have been more proactive in dealing with the matter by launching an investigation, questioning staff and reminding staff that such matters might be regarded as being grounds for disciplinary action.

The judges on the tribunal panel and DeeAnn’s family find it astonishing that the Scottish Government’s disciplinary policy allows employees the right to remain silent and they need not answer questions that may incriminate them.

What is far more important now is that the Scottish Government delivers a safe work place for DeeAnn and other employees. Thank you to everyone for their continuing support and this is not the end of it.”

A very sad outcome to a clear case of bullying,  in consideration of Mackinnon’s nine year employment with The Scottish Association for Mental Health (SAMH) where she compiled and introduced a ” National (Scotland) Programme for Suicide Prevention and Anti-Bullying.” 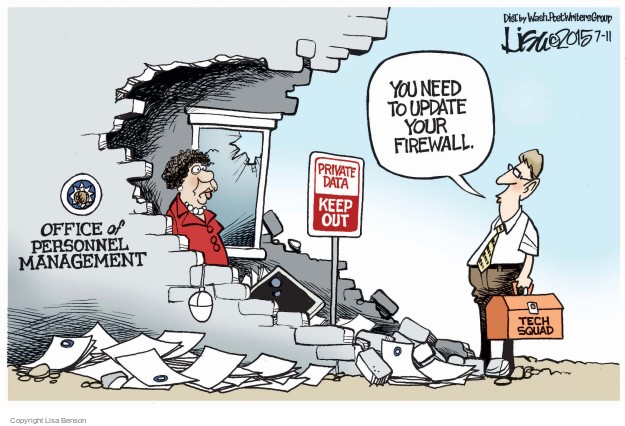 Other Commitments Not Directly related to Main Employment

(Currently): Chair of “The Chartered Institute of Personnel and Development” (CIPD) – West of Scotland branch – a registered charity – established to promote the art and science of the management and development of people for public benefit – effectively a large networking body of persons with a bent for personnel management – 10,000 members in Scotland – organizes wide range of courses and events all directed to providing individuals with professional qualifications. (Currently): Chair of “Venture Scotland” – Charitable organization – governed by a voluntary Board of six Trustees – meets as a whole a minimum of four times a year – contributes to sub groups and committees in support the overall governance of the charity. Voluntary? 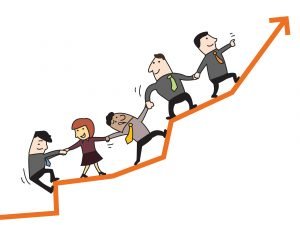 Bit of a law unto herself it seems. Stinks to high heaven, ‘head of people advice’? What is that exactly? What exactly is she being paid for in her role at the Scottish Government?

She will be exposed

If you look just at her roles, it looks like an impressive CV. But the list of her manifest failures is quite damning. One wonders if perhaps she is wearing too many hats leading to a lack of proper focus in her work. That would explain a lot. She needs to be relieved of her govt job so she can better focus on all her other roles.

I thought when you are a civil servant you have to get permission to take on other roles? to ensure you are not overloading yourself.

Were such rules followed in Ms Mackinnon’s case?

And worthy of comment is her colleagues are all women.

https://www.cipd.co.uk/about/what-we-do/professional-standards/code/breaches#gref
Complain to her professional body.