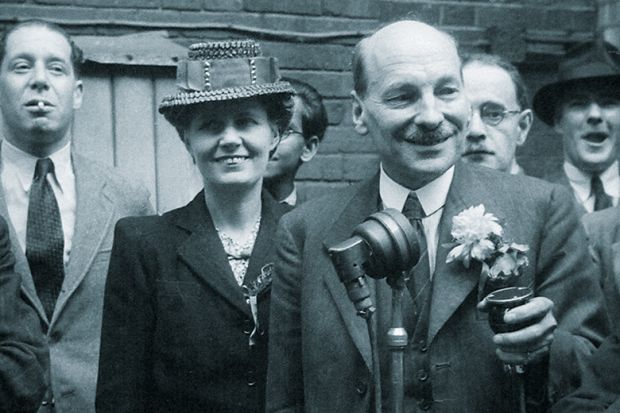 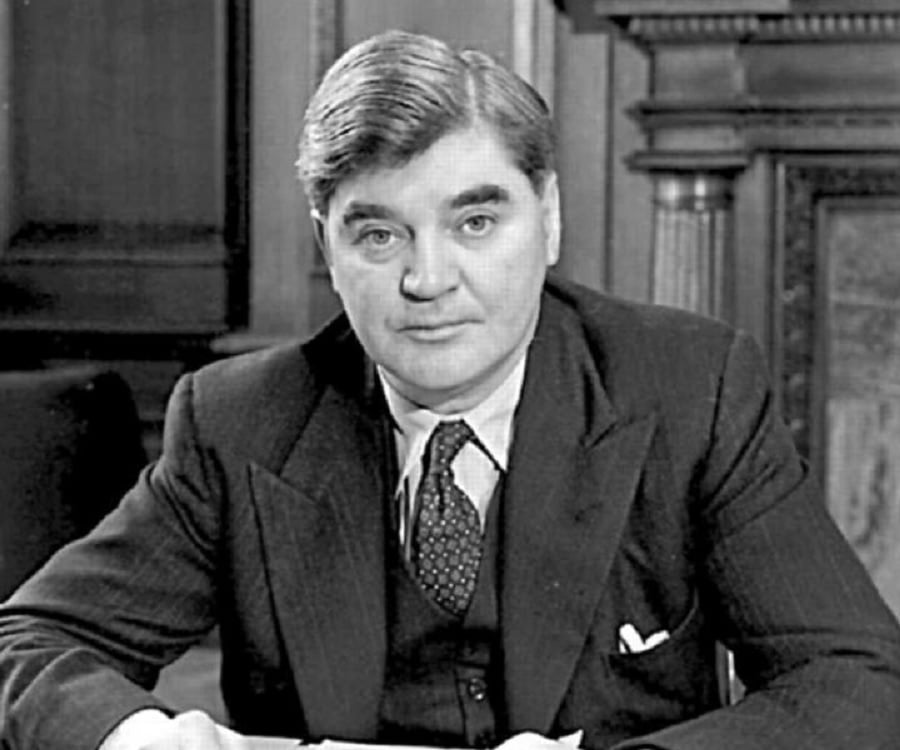 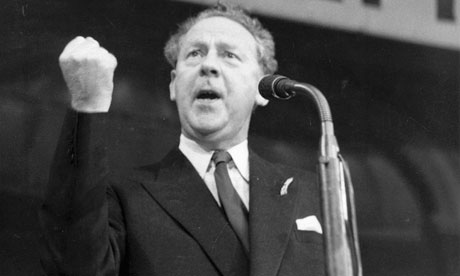 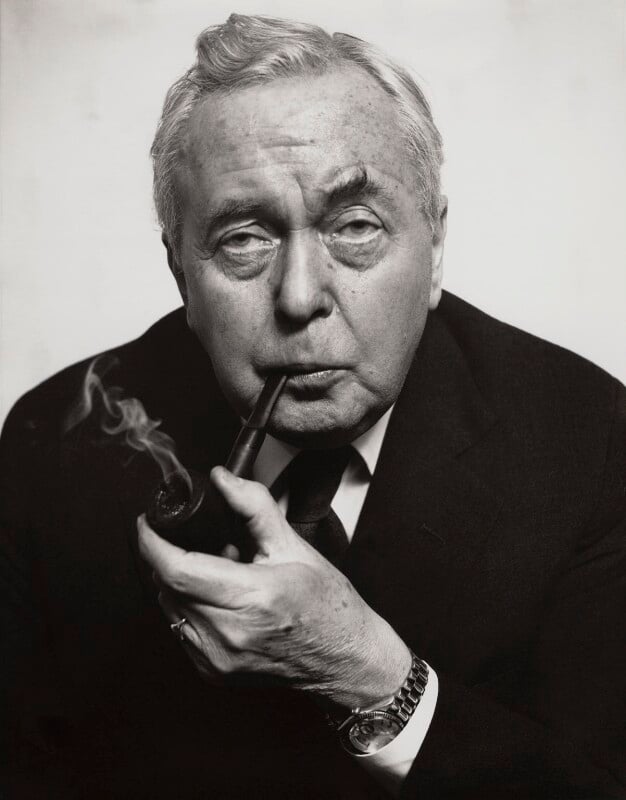 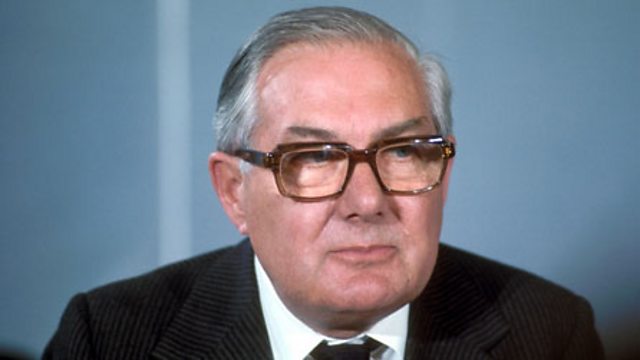 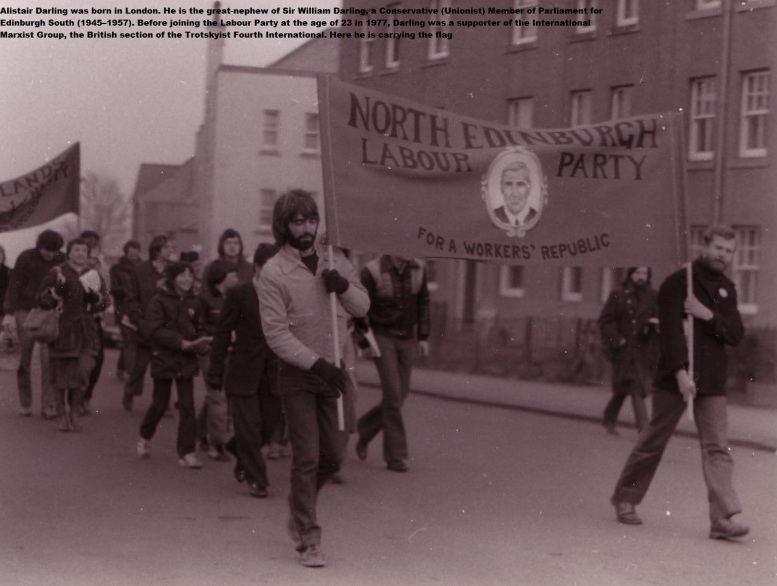 5 replies on “A brief history of the Rises and Falls of the Labour Party From 1945 and a close look at the Some of the Chancers that contributed to it: Part one”

A slight correction, the UK joined the Common Market under Ted Heath. The 1975 referendum was about should the UK remain or withdraw from that institution. By a resounding margin the country voted to remain.

Brilliant articles compiled by a man armed with a huge catalogue of political information. His analysis of Tony Blair is revealing and gives support to those who judge the UK Labour movement between 1997 -2010 to be one of the most corrupt in history. Written nearly a decade ago it remains to be a powerful analysis of the skills of a megalomaniac politician who clearly modelled his politics on devious characters from the past.

A must read and keep site