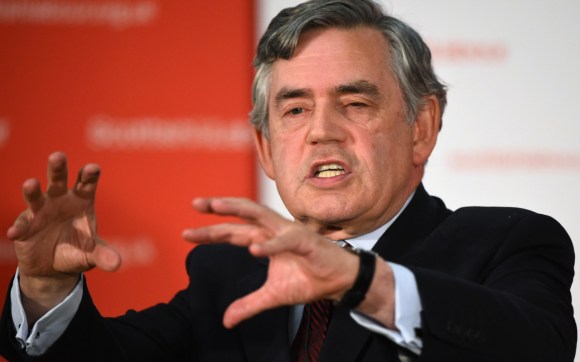 In the UK there is no written constitution with result that there are no legal safeguards ensuring the maintenance of government budget deficits within specific limits. e.g. A % proportion of GDP.

There is also no legislation preventing governments from gaining electoral advantage through excessive borrowing, effectively mortgaging the nation’s future to the hilt.

Which is exactly what Chancellor’s Darling and Osborne did between 2007-2017.

UK bankers, through greed, incompetence and criminal activities over-committed the country’s finances through many millions of questionable contracts and mortgage Ponzi schemes.

When the dodgy business was called to account by short changing adventurers the proverbial s..t hit the fan and the UK was bust.

Alistair Darling, the Labour government Chancellor of the Exchequer consulted his team of advisors, (led by Fred the Shred) who were of the view that 98% of the UK public would be largely unaffected by allowing the Banks and other financial organisations to fail, but the remaining 2% of taxpayers, financial organisations and bankers stood to lose very significant amounts of money.

Darling decided to protect the richest 2% of the UK society.

The bulk of the population would suffer the effects of a massive borrowing regime and 10 years after citizens of little financial means are being strangled by austerity measures introduced by government.

Conversely, the richest 2% have become richer beyond their wildest dreams since austerity is a word unused in their society. 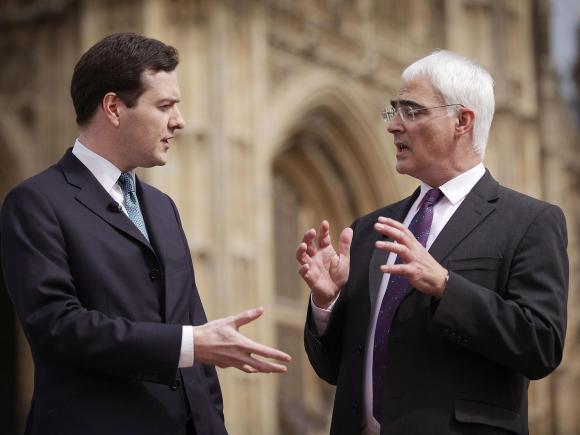 But how does financial debt accrue?

The Treasury prints guaranteed bonds and sells them to private investors and countries.

Over 40% of UK debt is owed to foreign countries and corporations. 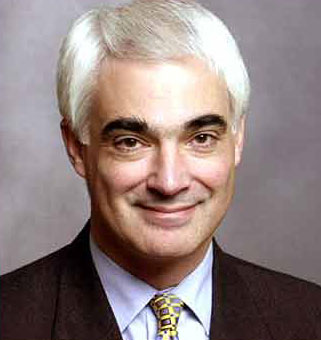 Why Does the EU Get a Bad Press?

The EU Stability and Growth Pact (S.G.P.) was finalised and implemented by EU member States in 1999.

This required members to commit to deficits not exceeding 3.00% of GDP and debt not more than 60.00% of G.D.P.

The inherent weakness of the measure was that it was only a pact and as such not legally enforceable and in the period 1999-2012 many member countries regularly posted deficits well in excess of 3.00 %, (including the UK)

One such country was Greece whose economy completely collapsed under the burden of debt requiring the intervention of the EU Central Bank who introduced drastic austerity measures with the purpose of rescuing the (basket case) Greek economy.

Austerity is still harshly active in Greece at 2017.

At the beginning of 2011 Italy’s public debt had increased to approximately £1.70 trillion (approximately 120% of GDP).

This compared unfavourably with the agreed maximum limit of 60.00% in the EU’s Stability & Growth Pact (S.G.P.)

Meeting the challenge the EU decided in 2012 to standardise borrowing within the EU.

Twenty-Six of the EU’s Twenty-Eight member States signed a landmark treaty (the “fiscal compact“) committing them to co-ordinating their budget policies imposing penalties on rule-breakers from 2013.

The Czech Republic and the UK opted out of the legally binding treaty.

On-going cost of waging wars in Libya,Iraq, Syria and Afghanistan.

The maximum level is not supposed to exceed 60%.

Should not exceed £40 billion.

Borrowing is not supposed to exceed 3%. 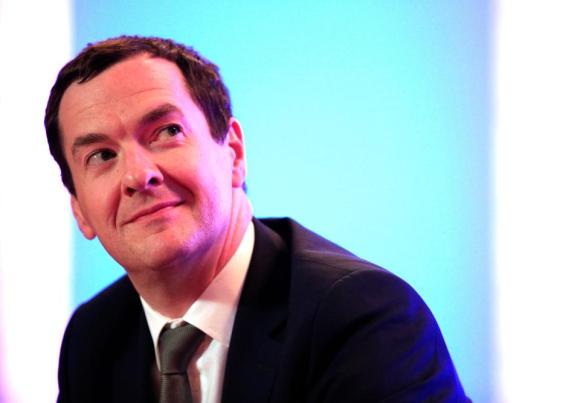 Balancing the Books – But at What Cost?

Tory Chancellor Kenneth Clark presided over a period of austerity in the latter part of the 1990’s and handed over a stable economy to the incoming labour administration.

Gordon Brown, The Labour Chancellor maintained the same financial regime as his predecessor and by the end of the first parliament (1997-2002) public sector debt as a % of GDP was reduced to 29%.

The rise was primarily due to the government’s decision to greatly increase spending on health and education.

There was also a significant rise in social security spending.

The third Labour government (2007-2010 was an unmitigated disaster.

There was a very sharp increase in public sector debt because of:

The 2008-2010 recession which was incurred by the financial bailout of Northern Rock, R.B.S., Lloyd’s and other banks resulted in greatly reduced tax receipts, much increased spending on unemployment benefits, and other welfare support.

Other factors included a hidden deficit caused by the Labour government spending more than tax revenue. 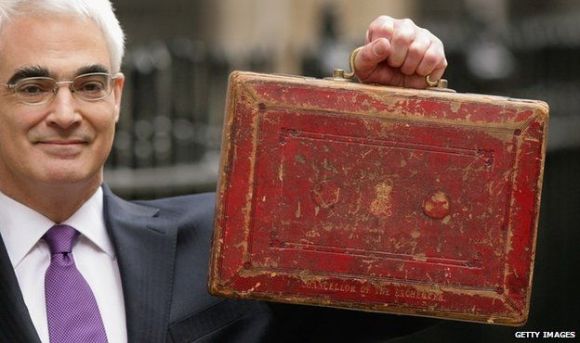 The Tory Chancellor, George Osborne declared that austerity would be maintained and indeed strengthened across all sectors of society, (all in it together) declared the Prime Minister, David Cameron).

His campaign slogan proved to be a false dawn when the burden of increased austerity was placed firmly on the shoulders of the 98% of the public previously hammered by Alistair Darling and the Labour party in 2008.

The 2015 General Election was a watershed in UK politics and austerity.

In Scotland Unionist party’s were virtually wiped out by a massive turnout of the electorate in favour of the SNP.

Unfortunately the Labour party in England was poorly organised and fraught with in-fighting with result that the electorate abandoned them in favour of the Tory Party who were then able to form a government, albeit with a small majority.

True to form Tory Chancellor, Osborne announced that austerity measures would remain in place for at least another 5 years.

The majority would continue to be punished for the criminal actions of the bankers who would be rewarded yet again.

David Cameron made a cock-up of the EC referendum in 2016 and was forced to surrender his leadership role, passing the chalice to Theresa May who formed a new government.

Osborne was dropped from his role as chancellor and there was brief hope things would change.

No chance, multi- millionaire, Hammond, the new Chancellor, opted to pursue and indeed threatened to extend the period of austerity without end.

In 2017, Theresa May asked the electorate for a new mandate.

She managed to get her government re-elected but without a overall majority which she gerrymandered in her favour gaining a majority through the qualified support of the D.U.P.

Hammond remains in office, (but under pressure) and the future is just as dismal as before.

Thanks to: Dabir Tehrani UNA, Edinburgh 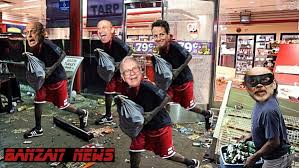