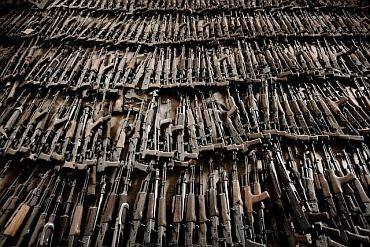 The Purilia Arms Drop was an illegal transfer of arms to an unknown group in West Bengal, India. Central characters in the deal included Peter Haestrup.

He surfaced again in 2013 when, together with Tory, Richard Cook and the late, 83yo, Prince Nawwaf bin Abdul Aziz, former head of the Saudi Arabian intelligence agency, he co-founded another company called Five Star Investment Management Ltd.

The company was registered at Cook’s Glasgow address. The firm filed no accounts with Companies House, and was dissolved in December 2014.

This explanation of events is complicated by many intrigues but the article need to be read in its entirety to be sure of a clear understanding of recent actions and activities of Richard Cook, former vice chairman of the Conservative Party in Scotland. 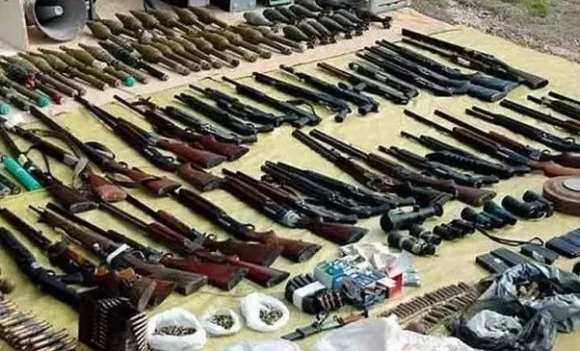 21 May 2007: The Purilia Arms Drop – A Story of intrigue and Secret Service Bargaining With Lives

There was a slim chance the mystery behind the Purulia arms drop case would be resolved, but this required one of the accused, Kim Davy, the Danish pilot, to be extradited to India.

Davy was the key conspirator in the crime but managed to escape from Mumbai’s high security area and had been on the run ever since.

He was finally tracked down by Interpol in 2002 in Copenhagen.

The progress of the case since 17 December 1995, when a cache of arms was air dropped over Purulia in West Bengal, is now becoming a distant memory for most but behind Davy’s possible extradition is a tangled web of diplomatic intrigue, questionable bargaining and an investigation that has covered more than 12 years and a dozen countries, including the UK, Bulgaria, Hong Kong, the US, Russia, Pakistan and Italy.

His co-conspirator, Peter Bleach, spent years in a Kolkata jail in India, before being released under pressure from the British Government.

The Purulia arms drop conspiracy had its origins in Copenhagen in August 1995 when Davy met with British arms dealer Bleach and two other dealers, both Danish nationals, Peter Haestrup and Brian Thune, to discuss the mission, dropping a cache of arms and ammunition in West Bengal breaching the air defence and security of India.

The consignment was reportedly intended to arm the Anandmargi sect which had a strong presence in the Purulia district.

Ten days later the group, basically mercenaries for hire, flew to Bangkok. Bleach had acquired an AN-26 aircraft bought in Latvia for $250,000 while Davy had sourced the weapons from Bulgaria on forged papers that showed it was intended for the Bangladesh Army.

They included AK-47s and rocket launchers which were loaded on to the aircraft in Bulgaria. The plane then left with the arms cache, making a mysterious stopover in Karachi on 13 December 1995.

It then flew over Indian air space and dropped the cache in Purulia in West Bengal, and flew on to Phuket in Thailand instead of Yangon as had been scheduled earlier.

On the way back from Phuket to Karachi, the aircraft landed at Chennai on December 21 1995, for refuelling. As it took off, Indian Air Force jets intercepted the aircraft and forced it to land at Mumbai airport.

There, another drama unfolded. While the others were arrested, Davy managed to escape and flee the country.

The Latvians, who were the crew members of the aircraft, were let off following pressure from Moscow on the eve of a visit by the Russian President Vladimir Putin in July 2000.

Bleach was also released after intervention by the British Government in January 2004.

Deportation From Denmark to India

The successful deportation of Davy might have revealed who financed the operation and the supposed recipients of the arms together with Pakistan’s involvement, as Karachi was a key hub on the flight route.

But there was a problem: The Repatriation of Prisoners Act 2003 did not permit transfer of custody of a prisoner if the act for which he was to be convicted of is prejudicial to the sovereignty and security of India. The others had been charged with waging war against the state. Davy was not extradited. 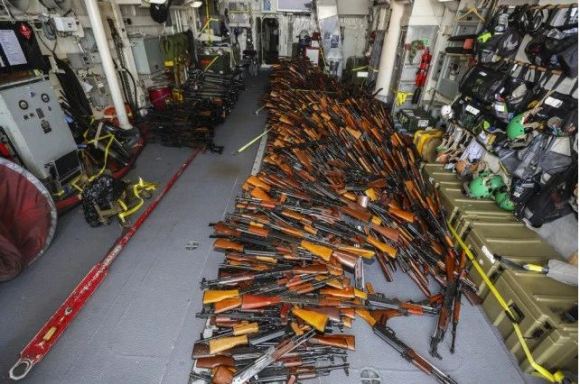 But What the Hell Actually Happened?

On 17 December 1995, unauthorised arms were dropped from an Antonov An-26 aircraft in the Purulia district in West Bengal.

The arms dropped included a very large consignment comprising 2,500 assault rifles and 1.5 million rounds of ammunition were scattered over four villages in the district.

The aircraft reappeared in Indian airspace within a few days and was forced to land. Its crew, comprising five Latvian citizens and a British mercenary, Peter Bleach, were arrested and sentenced to life imprisonment.

But the chief accused, a Danish citizen named Niels Hock (aka Kim Davy) escaped arrest and was able to ship himself out of India.

An investigation into the incident pointed the finger of fate towards ‘Anand Marga’ a spiritual organisation operating in India since 1955, as the intended target of the weapons.

This claim was validated later by the court, citing the Pilot’s testimony and photos of Anand Marga headquarters found in the aircraft as credible evidences.

Ananda Marga, had been, since the 1980s, in a continuous confrontation with the ruling authorities and its cadres in West Bengal.

The organisation had also been facing staunch opposition from the locals and were labelled as ‘child kidnappers’ with numerous instances of violent confrontation between the two groups.

The investigation reports claimed that the arms were dropped so that the the organisation would be able to defend themselves against continuous threats and attacks. Kim Davy, himself a member of the Ananda Marga brokered the ‘transaction’.

All the arrested crew members were released by the government after persistent pressure from Russia and Britain. The Latvian crew were released in 2000 while Bleach found his way out in 2004.

Davy was arrested by Danish authorities in 2007. On April 9, 2010 he was due to be extradited to India but the Danish court refused the extradition request.

Kim Davy later came up with a stunning revelation that both the Central Government (under the Congress) and RAW (India’s spy agency) had prior knowledge about the arms drop and the weapons were dropped to help the Anti-Left forces in Bengal and thereby creating a pretext to impose President’s rule in West Bengal.

He also revealed that prominent politicians from Bihar, Pappu Yadav, had masterminded his escape from India.

Later Peter Bleach aligned with the ‘Davy story line’. But the CBI ruled out any conspiracy involving the Central government in the arms drop and considers these revelations by the accused as attempts to block their extradition which has continuously been rejected by the Danish high court. 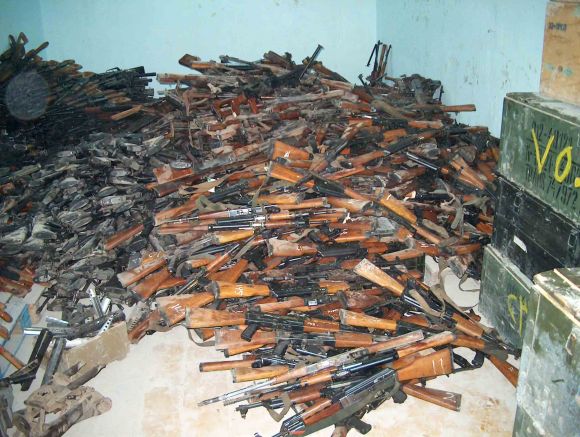 Those were the winter days, in an area inhabited by Santhal tribe in Purulia an old man had died. His remains were being cremated,

but the funeral pyre was mistaken for a beacon for dumping arms. As it was twilight, the pilots too didn’t notice the difference.

Seeing a huge haul being dropped from sky, the terrified innocent villagers notified the local administration and soon everyone came to know about it.

If it weren’t for them, these arms would have reached their intended buyer. Locals still laugh about it.

Yes, It is true. The arms were dropped near Khotonga village in Jhalda Block on 17 December 1995 from an Antonov An-26 aircraft in Purulia district in the state of West Bengal in India.

By chance, that day someone died. The body was being burned and the arms were dropped on the village by mistake. Next day the villagers informed the police. (quora.com) 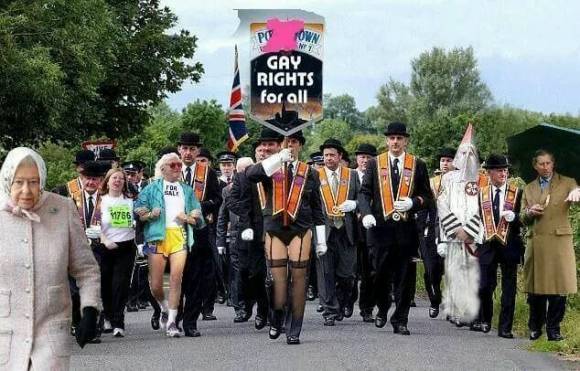