Russia plans to improve and expand its naval and air bases in Syria, Interfax news agency reported on Sunday, citing an unnamed source, as Moscow cements its presence in the Middle Eastern country, its only overseas military deployment.The source said that Russia will start repairing a second runway at Hmeimin air base near Latakia, while the Tartus naval base will be upgraded in order to handle bigger ships such as cruisers.

President Vladimir Putin recently announced a partial withdrawal of Russian forces from Syria, where they have been helping forces loyal to President Bashar al-Assad. But Moscow wants to retain a permanent presence both in Hmeimin and Tartus.

Religious Demography of Syria
Shiites worldwide are mainly supported and funded, where needed by Iran.Sunni Islam is the largest sect of Islam in the world, and is supported through Saudi Arabian efforts.

The Shiites (about 14% of the population) are viewed as heretics by many Sunni Islamists, and this guarantee’s Assad the support of Shias in Syria who fear, (with justification) a genocide should Sunni’s (about 68% of the population) ever gain power. It is no surprise therefore that Syrian Sunni’s provide unqualified support to the rebel forces reflecting the hostility directed at Assad’s minority Shia Muslim government.

The Kurds are spread along the northern border of Syria and Iraq. They comprise about 10% of the Syrian population. Within Syria and Iraq they have largely been afforded a large measure of autonomy within the government’s of both countries. Whilst the “civil war” has presented opportunities for the Kurds to join forces and create a new Kurdistan they have avoided the pitfalls of embarking on a dearly loved path of self governance in preference to attacking ISIS forces in Syria and Iraq. Kurdish independence aspirations can only be deferred and at some future time in the near future the UN will need to give precedence to the Kurds and their passionate wish to become an independent nation. Assad is very likely to give support to the creation of a Kurdish state along the border with Turkey since this would establish a border/buffer. Assad has no love for Turkey which in turn would be vehemently against the creation of an independent Kurdistan since there is a very large Kurdish population in Turkey which has been brutally suppressed for many years.

The Druze, (who make up about 3% of the population) are regarded by all sides as a bit weird and friendless. They live in close, often isolated communities and are treated badly by Muslims, of all sects.

The Assyrians, descendants of one of the oldest civilisations in the world (make up around 4% of the population) Assyrians are Christians and as such have been attacked by the varying Islamist sects in the course of the war. Their loyalties are split between Assad and the Kurds.

The Syrian Turkmen (make up about 1% of the population). The occupy an enclave in the North of Syria. They speak Turkish and enjoy full Turkish support. Effectively the area is Turkish but perhaps recognising their position is tenuous they are extremely militant in the protection of their identity. They are anti Assad and just about any other group/sect. 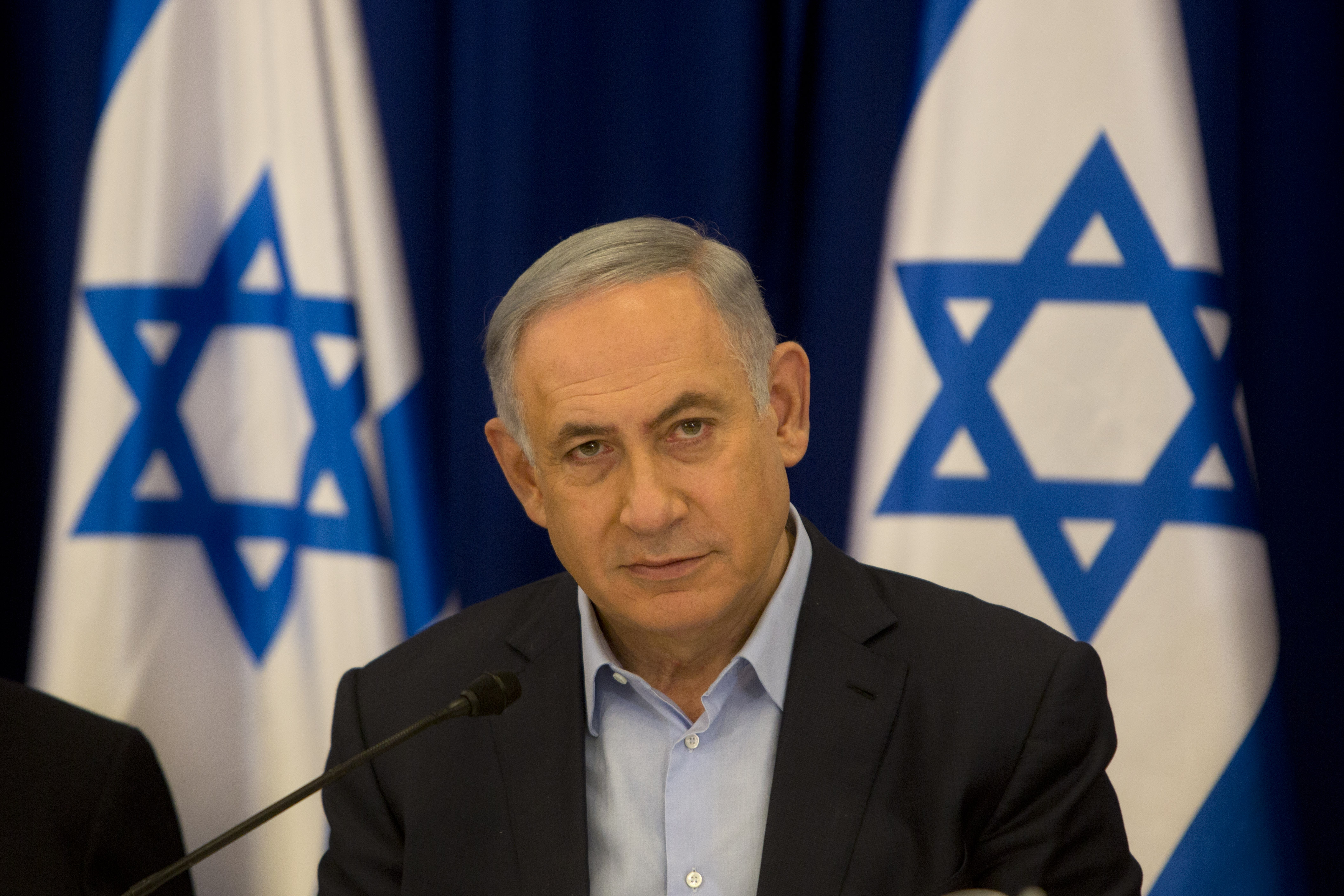 May 2016: Reinforcing Israel’s off stated claim to a part of Syria. Netanyahu stated “Israel will never give up the Golan Heights. Damascus had the region for 19 years, but we’ve had it for 49.” The response from Syria’s Foreign Minister was swift and direct. He said “We’re ready to retake the area by force. Syria is prepared to use military means to recapture the Golan Heights.”

October 2016: The Syrian army has been greatly strengthened by the addition of Lebanon’s Hezbollah and Iran’s Revolutionary Guards. It is now a formidable fighting force and is well placed to win the war against rebel groups. What comes next? Russia and Iran have proved to be unshakable in their support of Syria and this is unlikely to change in the foreseeable future. Recovery of any part of Syria not under the control of President Assad and the Syrian government will be given top priority. The Golan Heights, illegally occupied for many years by Israel is very likely to be targeted by Assad, supported by his allies and this is a potentially catastrophic event since any involvement of Russian forces against the Israelis in support of Syria would bring about a confrontation with the USA.

Friday 12 January 2017: Israel launches unprovoked attack on Syria. Rockets struck at Mezzeh Military airport south of Damascus in the early hours of Friday morning. The airport is a major strategic asset used by Hezbollah, the Syrian elite, military officials and troops for munitions storage, resupply and as a transit complex. The death toll from the attacks has yet to be determined but the air-strikes “may have taken out some Syrian commanders. Syrian state TV said that the missile attack was launched, just after midnight from a site near Lake Tiberias in Northern Israel . The Israeli military declined comment, but the Syrian Army spokesman warned that Israel would face repercussions.
The attack by Israel adds confirmation that the forces of President Assad and Hezbollah are being deployed from Aleppo to the border area south of Damascus, to take action against anti government Sunni Muslims (based around the town of Dawa) that have enjoyed control of the Syrian-Israeli border, (along the Golan Heights) from the start of the unrest in Syria.
An Israeli – Syrian Sunni Muslim alliance (which Israel claims is entirely humanitarian) has been in place throughout the period of unrest and Israel has attacked Hezbollah forces (in support of the anti-Assad Sunni Muslims) deployed along the northern part of the Golan Heights on a number of occasions. Logistics support arrangements (weapons, food, munitions, medical supplies etc) are also in place.
Syrian Sunni Muslim casualties of war are collected at the border each night, (by arrangement) by Israeli medical units and transferred to Israel for treatment, hospitalisation and rehabilitation before being returned to Syria. The lives of over 2000 Sunni Muslim Syrian fighters have been saved by Israel to date.
Speculation is that the Israel – Sunni Muslim alliance was brokered by the US, UK, Saudi Arabia and Jordan weakening the impact of the influence of Hezbollah and Iran, by result hindering their deployment against Syrian Sunnis communities bordering Israel. The expected payback is a permanent truce and mutual development of oil fields located to the West and in the vicinity of the Golan heights.

2 replies on “Israeli Missile Attack on Syria – Another Twist in the On-Going Battles Reshaping the Middle East – And Russia Confirms Plans to Establish and expand a permanent presence in Syria.”

I think that Israel is wide awake and very concerned about the Hezbollah threat which has increased significantly with the addition of significant numbers of Iranian irregulars. In bolstering the anti-Assad Sunni Muslims in the south of Syria they are extending Israeli influence well inside Syria so that they will be able to attack Hezbollah from the south avoiding a costly battle on the heavily defended Golan Heights.