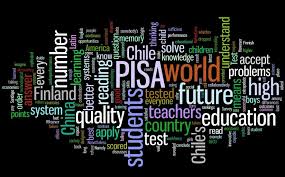 Judging one country’s performance against another, blindly utilising information contained in a PISA report is unsafe since there are so many conflicting characteristics to consider. It is only really useful to compare a country’s previous performance and economic performance against the present report to identify if it has improved or declined and even then basing judgements on performance figures alone is unsafe. It is better to read the report taking guidance from the information to be found at: “https://fullfact.org/education/what-you-dont-find-out-about-englands-educational-performance-pisa-league-table”

With the foregoing in mind, the BBC headline grabbing report “http://www.bbc.co.uk/news/uk-scotland-scotland-politics-38207729” (as usual) seeks to pervert the truth, placing perceived blame for failings in the performances of 15 year old pupils, in its entirety on the SNP government. Par for the course, this is a blatant attempt to distort the truth, (yet again).

This is the truth:

In 2012 a major core academic subject study of 500,000 students aged 15, (conducted by the Organisation for Economic Co-operation and Development (OECD)) identified that the performance of British schoolchildren had failed to improve over the period 1997-2012 despite a multi-billion pound rise in education spending, (under the New Labour government) taking the spend on education above the world average.

The difference in performance was particularly significant when compared to pupils in the Far East, (China, Singapore, Hong Kong, South Korea and Japan) but in general terms teenagers in other developed countries of the world (Switzerland, the Netherlands, Finland, Poland, Germany, Estonia, Ireland, Canada, Australia and New Zealand) were also edging ahead of the UK.

The review ranked the UK 26th for maths, 23rd for reading and 21st for science. An overall performance markedly similar to previous years (but the first time ever that the UK had failed to make the top 20 in any subject.) Other countries had improved in the same period giving the effect that education in the UK was foundering. Within the UK, England, Scotland and Northern Ireland achieved broadly similar results but Wales lagged behind in all three disciplines.

In 2012 around £60K was invested in each child a figure only bettered by a few other nations. For comparison this was double the amount spent by the world leader, China, meaning that its performance would have been even better if it had invested the same amount of financial support as the UK.

Another major concern in the report drew attention to the much vaunted (by the Labour government) year-after-year rise in headline test results (between 1997 and 2010,) fuelling concern over “grade inflation” (dumbing down standards artificially improving results. The revelation further fuelled allegations that the £30 billion rise in spending, (under Labour) had been wasted casting a major shadow over the Labour government’s education record since it had failed to translate into improved standards.

The study recommended that:

* Much greater emphasis should be given to the selection and training of teachers, encouraging them to work together, prioritising investment in teacher quality, not classroom sizes.

* Teachers should be set clear targets and outcomes, coupled with autonomy in the classroom.

* The status of the teaching profession should be placed higher in society (mirroring that of the Police). Providing opportunity for recruitment and retention of a much higher quality of students.

* Whilst the need for reform was urgent it was crucial to take time, completing a wide ranging consultation of all interested parties and other nations before introducing any further changes to an already badly bruised service. 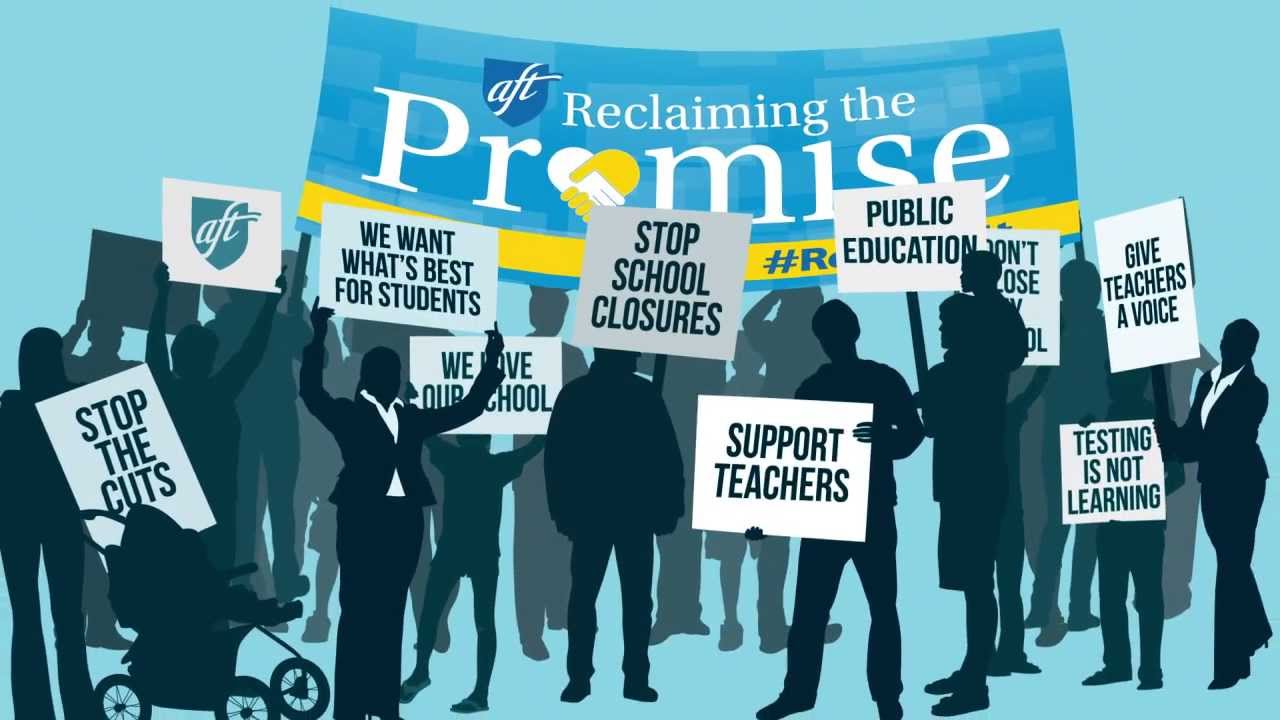 Ah but apples and pears are better than lemons so SNP must be lemons!!!