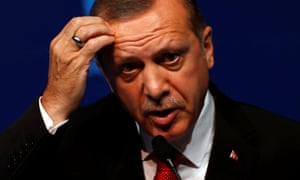 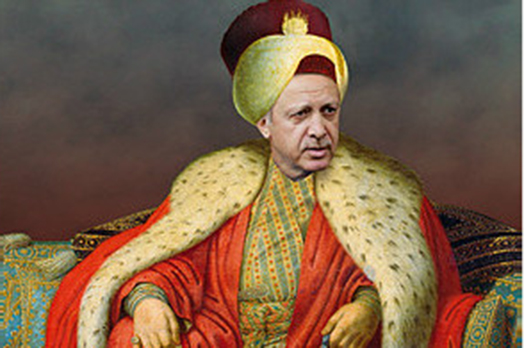 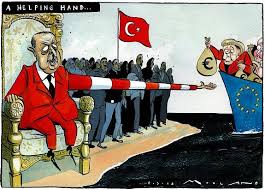 Of course, Turkey’s collapse does benefit som, which makes this latest deal all the more worrying, IMHO.

According to the head of Russia’s federal anti-drug agency FKSN, one of the biggest money-spinners for ISIS terrorists is the transportation of heroin from Afghanistan to Europe through Turkey and the Balkans.

Viktor Ivanov said that ISIS fighters are controlling certain territories but “Now it is targeted by the Russian Air Force, but until recently the terrorists enjoyed great freedom there. Trafficking illegal drugs was one of the major sources of their income.”

and Cameron continues to promote Putin and Russia as the bad eggs of Europe when the truth is Turkey is at the centre of just about everything that is bad. The Caliphate is being re-established by Edogan. Turkey will extend its borders south to Mosul, which will give it access to oil & gas which it has always insisted belongs to Turkey. The move will also rope the PPK Kurds almost entirely within Turkey.so they can be dealt with. Cameron and the UK electorate need to waken up. If Edogan continues with his Islamic agenda there will be a mass exodus of Turks north into the EU where they will be granted citizenship and move to the UK. A conservative estimate is 10 million souls. How many for the UK? 3-5 million. Dependent upon the outcome of the EU in/out referendum.