I wrote to the subject recently giving warning of the future shape of the UK now that independence has been rejected and the Scottish government has been bought off with increased powers making it the most powerful devolved government in the world.

The UK Government in Scotland intends to legislate to devolve powers directly to Scotland’s local authorities.

This is the secretly discussed ‘double devolution’ agenda which strengthens the role of Cameron’s government in Scotland.

Forward planning by Cameron, Mundell, Baron Dunlop and the Civil Service, implementation of the “Divide and Rule” strategy is gathering pace and the Scottish electorate is sleepwalking to disaster.

The cost of maintaining the Scotland Office is extortionately high and is ever increasing year on year without justification or satisfactory explanation. A House of Commons report submitted in 2005/2006 recorded that the Scotland Office was hopelessly overstaffed and recommended a 50 per cent establishment reduction. In the years that followed salary costs were reduced. But from the time the Tory Government took up the reins of government salary costs have increased year on year. But it only recently that the method in the apparent madness of the Tory Government has surfaced. The Scotland Office is no longer a team existing to assist Scotland and it’s devolved government. It is the UK Government of Scotland. Its supremo is David Mundell assisted by the unelected Lord Dunlop. Read the 2014/15 Annual Report:

Twenty staff are employed at the £6m-a-year Scotland Office to cope with just three letters a day. The astonishing revelation sparked calls for it to be scrapped as an irrelevant waste of cash.

The Scotland Office occupies plush Dover House in Whitehall and is supposed to look after our interests down south. But its role has shrunk dramatically since devolution in 1999.

20 staff employed to deal with mail replied to 1252 letters in 2006-2007 – just over one per member of staff every week. The letter scandal follows a series of damning reports on money-wasting at the department.

Its 50 staff, who work between Edinburgh and Dover House, claimed £75,000 hotel expenses last year and another £8000 on hiring plants. Matthew Elliot, of the Taxpayers’ Alliance, said: “These figures show how little work the Scotland Office is doing at the same time as it is costing taxpayers an extortionate amount.

12 April 2016: Tories announced plans to form a South of Scotland Enterprise (SE), similar to Highlands and Islands Enterprise (HIE), to boost the economy of the Borders and Dumfries and ­Galloway.

If affirmed the initiative would receive a budget of around £25 million a year and would be a break away from the existing Scottish Enterprise, Scotland’s main economic development ­agency.

The manifesto says: “Scottish Enterprise and Highlands and Islands Enterprise provide an important service to our businesses across Scotland. Nonetheless, the recognition of the Highlands and Islands as a unique business landscape requiring unique support, leads us to believe that this approach could be replicated elsewhere too. In particular, we believe a South of Scotland Enterprise should be considered. This should have a social as well as an economic remit – which is the key difference between SE and HIE today.”

Yesterday a Scottish Conservative source said: “Businesses in the north of Scotland benefit from the existence of Highlands and Islands Enterprise. We believe we could learn from this, and establish something similar for the south of Scotland. “That’s an area which faces unique challenges, and would be boosted by a dedicated organisation created to stimulate growth and the economy. Any new set-up could also have social benefits too.” 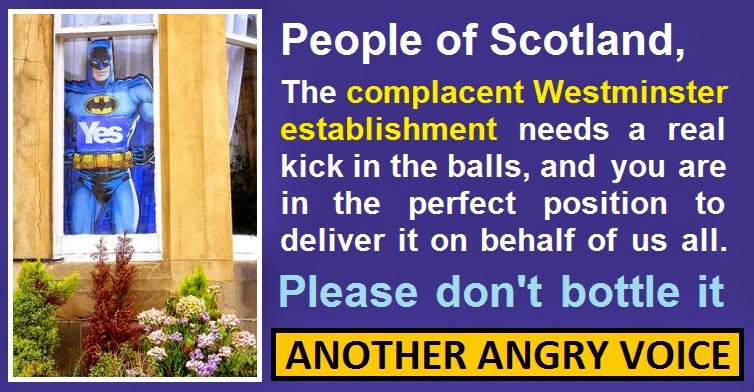