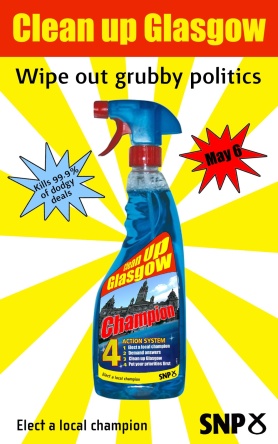 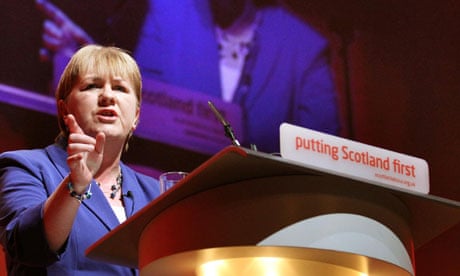 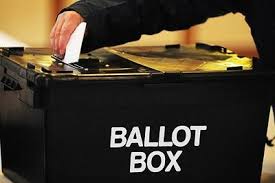 The obvious corruption within parts of Glasgow council is mind boggling. A bunch of scheming, lying toads, I hope they get whats coming to them in 2017. Glasgow will do well without labour it seems.

NEVER AGAIN…. will Liebour get a vote from me… & I will STRONGLY ADVISE my kids to avoid them like the plague that they are.